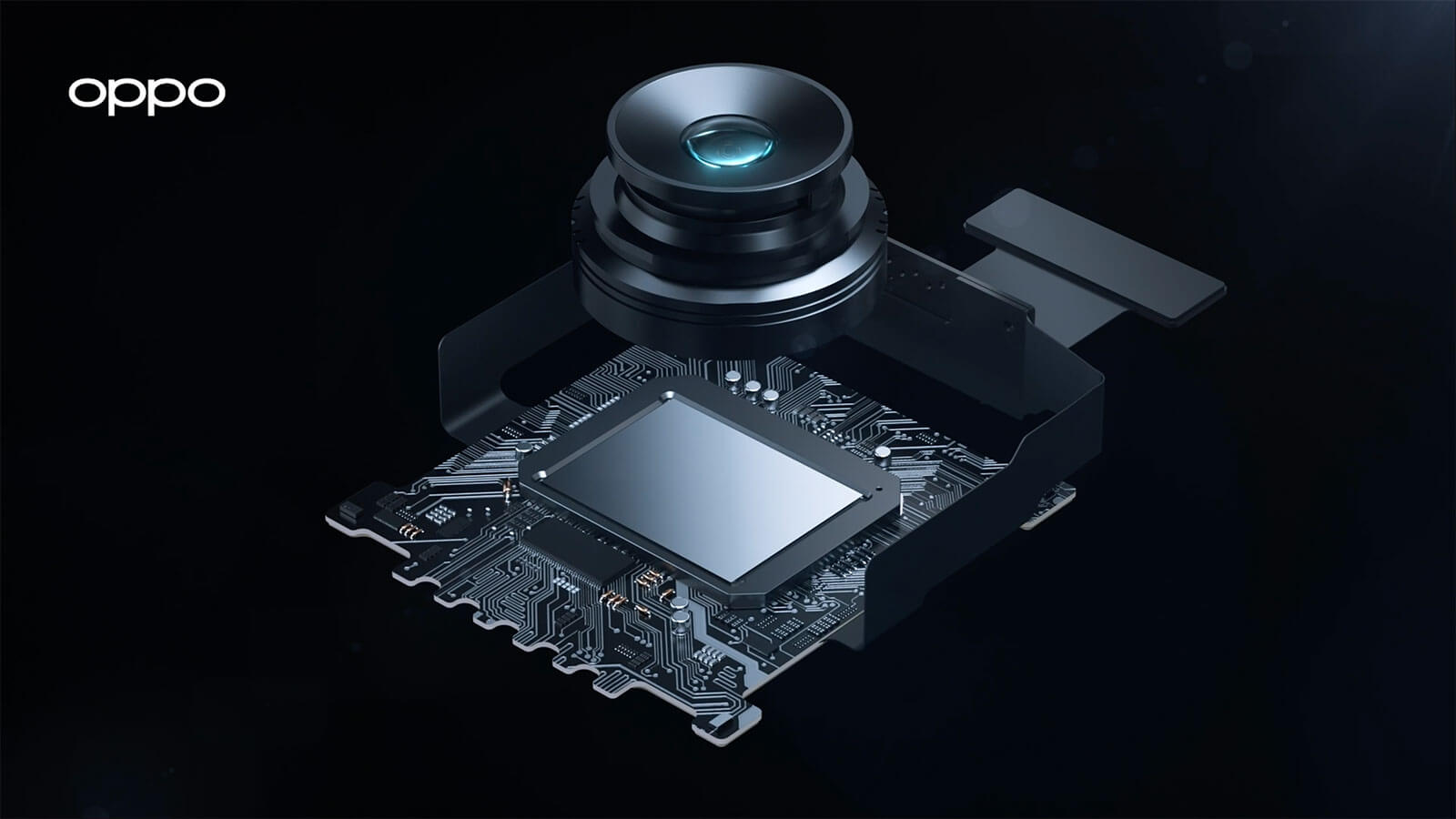 Oppo likes to show off all of its newest as well as upcoming developments: the company has never been good at keeping the mystery, on the contrary – it has thrived and benefited from its go-getter attitude. And we’re not mad at it at all.

Oppo’s latest source of pride has been introduced to the world during the company’s Future Imaging Technology Launch Event.
The product is its upcoming mobile camera tech, which will come with a 5-axis optical image stabilization. Oppo says that it wanted to optimize underlying imaging technologies in order to allow users to “capture the beauty in life with ease.”

It uses both lens for shifting and sensor shifting for the best effect. This means that the camera would perform much better in spite of shaky hands as well as in low-light conditions.

The tech can achieve a maximum stabilization angle of ±3°, which is three times more than the traditional OIS technology.
Oppo says that its “proprietary algorithm technology can help significantly improve stability, clarity, and color performance; increasing the vibration compensation performance by up to 65%.”

Some of you who are familiar with professional cameras might raise your eyebrow a little right now, since this type of technology is not really new but it is when it comes to smartphone cameras. Everything present in a professional camera would need to be made small enough to fit on a phone, and that is a pretty big challenge.

The lens is driven by ball-bearing motors, which serve as the stabilization tool for vibrations. To decrease the shake in larger movements however, the lens and the sensor both activate in order to achieve that sweet 5-axis stabilization. The sensor’s shift and rotation then is controlled by shape memory alloys.

A number of drop and reliability tests still need to be performed before the technology can be mass-produced however.

In addition to this, the company also announced its next-generation RGBW sensor, which promises to improve light sensitivity but allowing “60% more light to be captured than previous sensors while achieving an up to 35% reduction in noise1 to deliver much clearer and brighter images in low-light conditions.”

According to Oppo, this sensor will improve the appearance of portraits with skin, texture and contrast enhancements.

This technology “supports continuous optical zoom equivalent to an 85～200mm  focal length, from personal portraits to far-away landscapes, with no need to crop.”

Last but not least, Oppo announced that its U.S Research Institute developed a number of imaging Ai algorithms that will optimize imaging quality of the under-screen camera and deal with issues such as diffraction and anti-condensation.

Oppo plans to introduce all the technology mentioned above in the products it will be releasing in the first quarter of 2022.