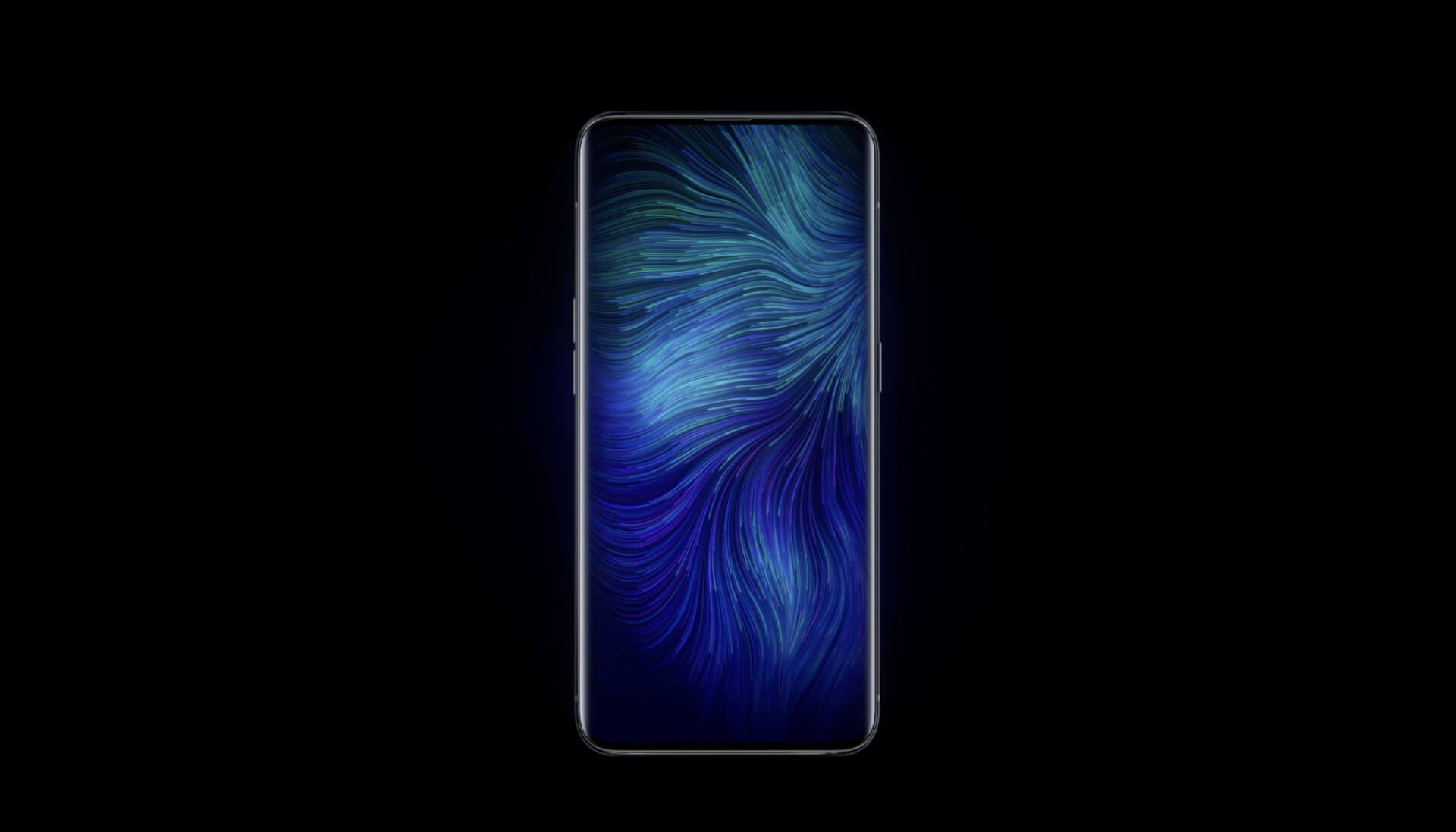 Under-display cameras are the next big thing in the world of smartphones but there are still a few hurdles that need to be taken care of, one of them being the image quality and the other how visible the camera will be on the screen.

According to Oppo however, it has already found ways to deal with these issues.  The company has announced that it has created its own under-display camera.

The company claims that it has reduced the pixel size on the screen portion of the camera but without decreasing the number, which means that the entire screen has a consistent 400 pixels per inch. According to Oppo, the users will notice “almost no visual difference between the under-screen camera area and the rest of the screen during everyday use, thereby creating a much more immersive visual experience.“ 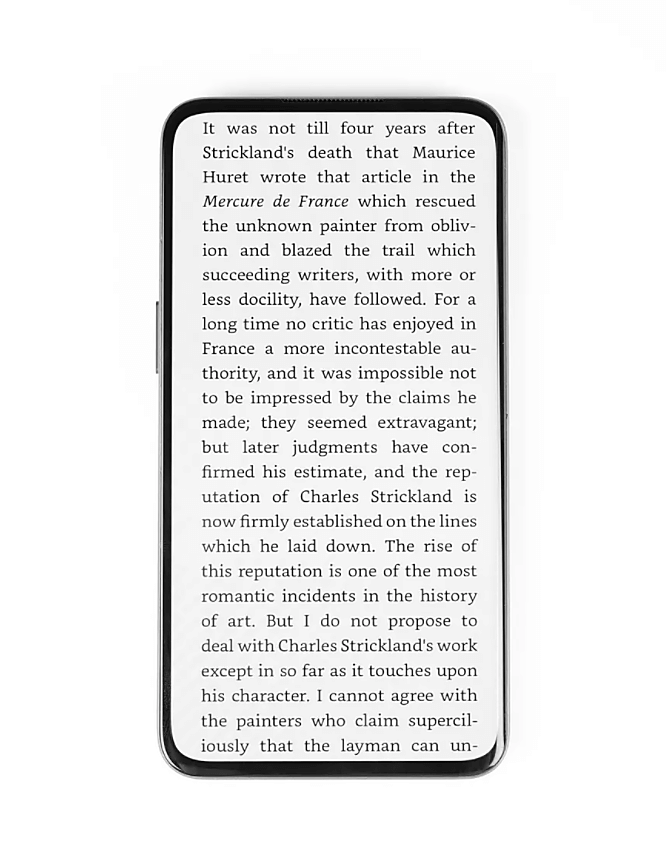 While the camera has not yet been implemented on any commercially available devices just yet, the company has been working on this technology since 2019. Back then, Oppo demoed a prototype at the Mobile World Congress in Shanghai.

This third-generation camera however, seems much better, at least from the information and images that have been released so far.

The users will be able to control the screen brightness with precision and a deviation of 2%, which means that the section that hosts the camera will not look darker than the rest of the screen.

That’s all very nice but what about the photo quality?
Well, Oppo claims to have trained an AI on tens of thousands of images, to avoid problems caused by diffraction of light, which was a problem with early under-display cameras. The company’s artificial intelligence algorithms can also apparently help avoid image blur, glare, and help with HDR and automatic white balance.

Oppo has released two photos taken with the device as well, which you can see below. Of course, they have to be taken with a grain of salt as these images were, afterall, selected by Oppo and seem to have been shot in perfect light and weather conditions.
Nonetheless, they look promising, so we are very curious to see more shots taken with it. 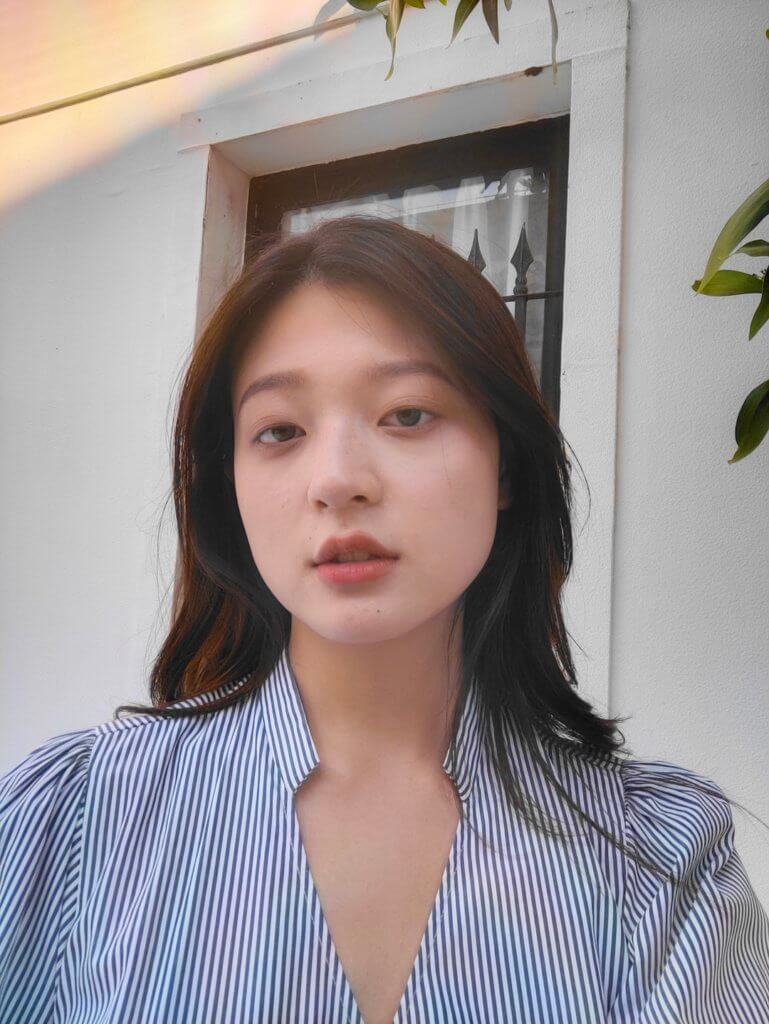 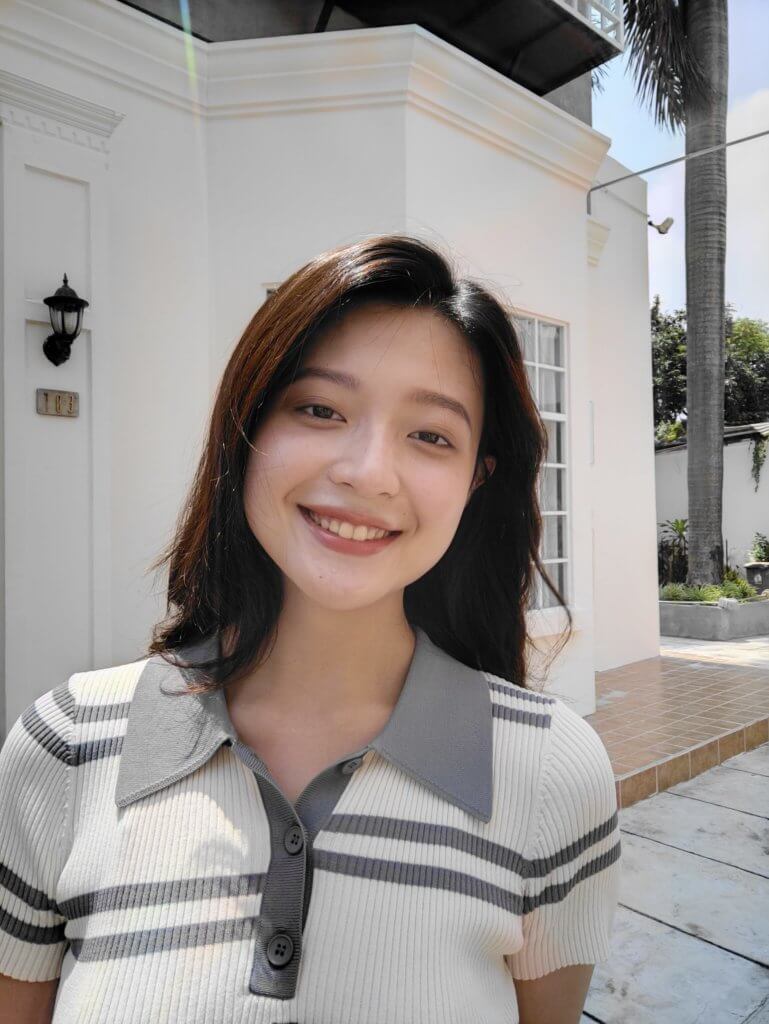 The company has not disclosed any information thus far on when exactly we can expect to see the technology make its way to Oppo devices but the upcoming Oppo Find X4 series that will most likely make an appearance next year, sounds like a good candidate.

We’ll have to wait for a while to know more but, as always, we will keep you updated.