Among Us Developers Speak Out Against Fortnite: Impostors Plagiarism 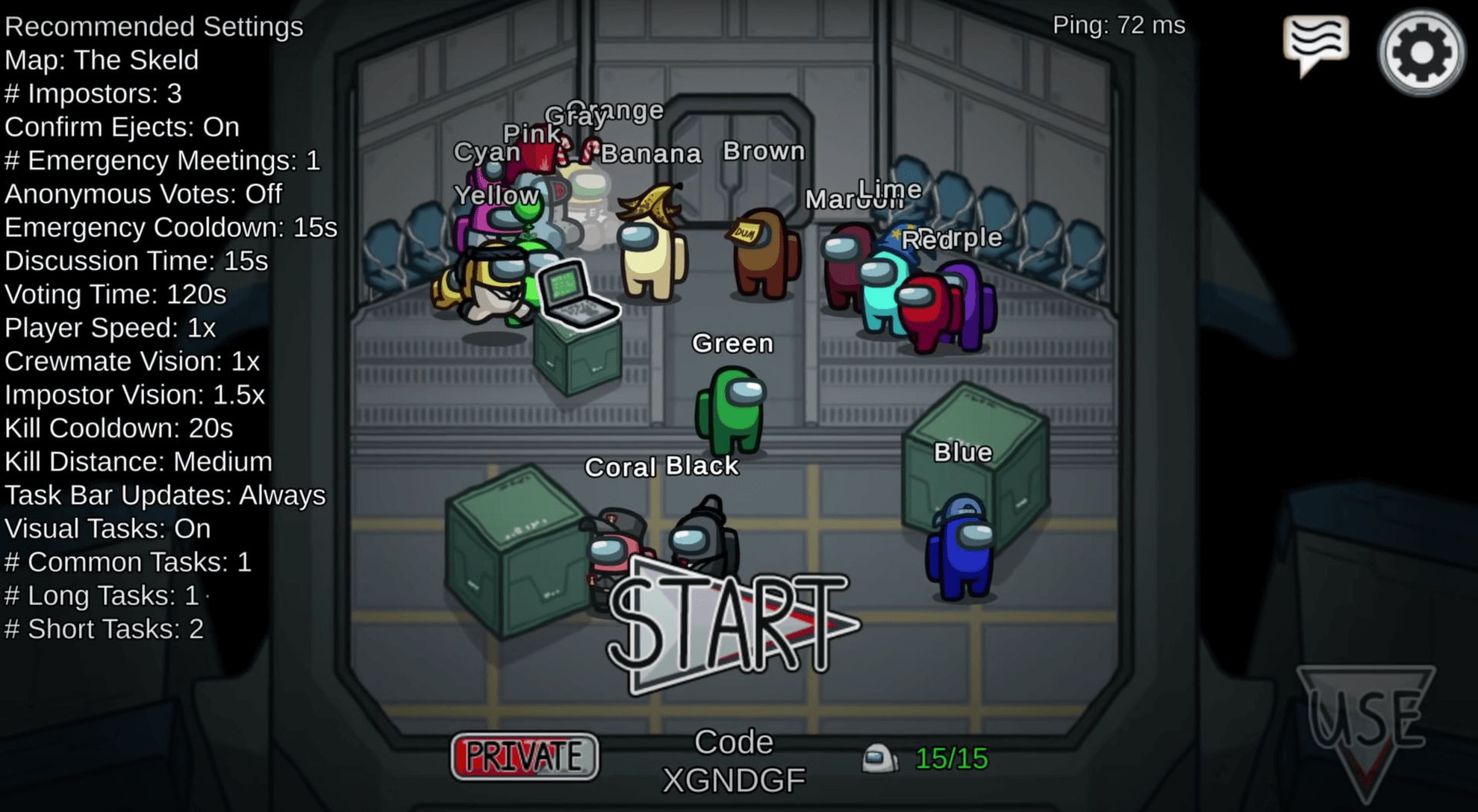 Among Us Developers Speak Out Against Plagiarism in Fortnite: Impostors

Fortnite: Impostors launched on August 17th and let’s just say it was a little sus… In many ways, it seemed to be a Fortnite-skin over Among Us. And Among Us developers (and the community), took notice.

A series of tweets by developers at Innersloth demonstrate the striking similarities between the two games. Developer Gary Porter noted the similarities between the map designs, with Fortnite: Imposters Loop Control map looking eerily similar to Among Us’s Skeld map. Although there are slight differences – as Porter notes, Epic Games flipped a couple of rooms and made an additional connection – the overall layout and the way it pushes certain movement remains the same.

Other developers at the studio have, as The Verge and Kotaku have noted, have criticized Epic Games indirectly by posting comics on online art theft and another noting that Among Us is really open to collaboration.

Co-founder of Innersloth Marcus Bromander tweeted out, perhaps intentionally directed at this criticism: “We didn’t patent the Among Us mechanics. I don’t think that leads to a healthy game industry. Is it really that hard to put 10% more effort into putting your own spin on it though?”

Fortnite is known for continuously expanding itself through taking something popular and putting it into its game. After all, Fortnite started out as a zombie-shooter but quickly pivoted once they saw how successful PUBG and its battle royale mechanic was.

Among Us Developers Speak Out Against Plagiarism in Fortnite: Impostors