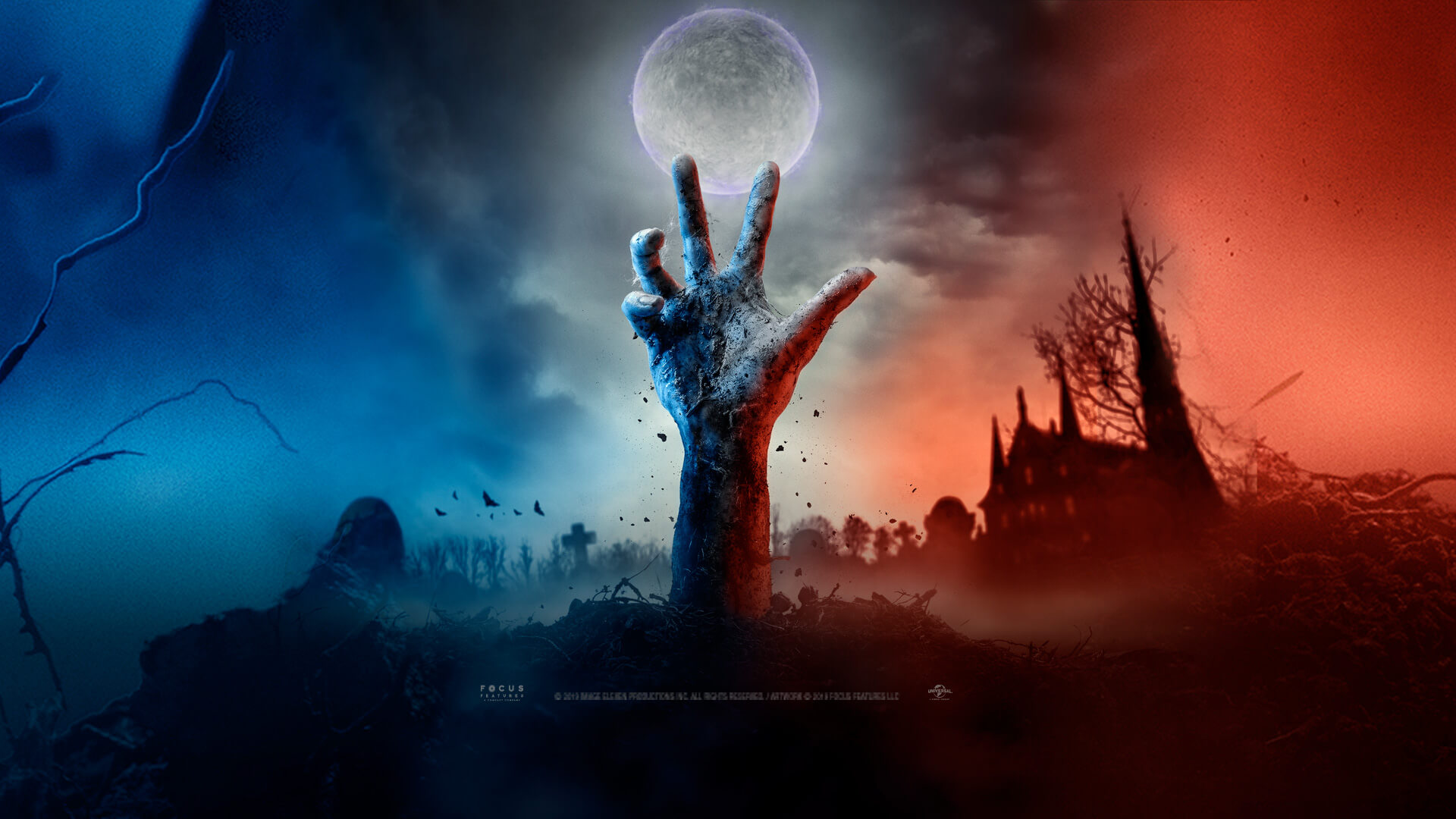 You might have assumed that, with October nearing its end, there would only be so much spooky movie content we could talk about – but you’re wrong because we haven’t talked about one of the most well-known staples of horror: zombies.
Zombies on Netflix, to be more exact.

You might roll your eyes and say that the zombie genre is dead (no pun intended), since most of the zombie films made in the past few years have failed to deliver and some of us have long since given up on The Walking Dead years ago (at least I have).

But it might be there’s still some zombie movies out there that might re-ignite your interest in them, if you had it in the past, or spark up a new interest in this particular branch of horror.

Gone are the days when zombie flicks appeared just on late-night cinema shows or as filler movies to keep the TVs going late after midnight – nowadays household names like Brad Pitt and Will Smith star in these movies that, contrary to what critics say, still manage to rake in the dollars.

So we’ve compiled a list of some of the most interesting zombie films out there, both old and new, some you might have heard of and some that might be just niche enough for you to be curious about.

The classic. The film that, they say, started it all – when it first launched it attracted so much controversy and negative reviews it all worked in its favor, instead of against it. The film, which cost just $144,000 to make, grossed $30 million at the box office.

The film, which has developed a cult following, follows the story of seven people who are trapped in a farmhouse as they fight off hordes of the undead.

If you like horror but you also like to have a good laugh, then Shaun of The Dead is the movie for you.

The movie starts with a salesman (Shaun, of course) who feels like his life is just wasting away. His rather dull, boring and always-the-same days suddenly turn explosive when he is the only one who has to deal with his entire community turning into zombies.

Shaun of The Dead masterfully parodies the zombie genre, taking all of its cliches into consideration and turning them into hilarious scenes.

We’re going to do a lil’ switcheroo here as far as the timeline goes and fast forward to a zombie film that was a commercial success when it came out, with no less than $540.5 million at the box office, compared to its roughly $269 million that was spent making it.

The film, based on the 2006 novel with the same name by Max Brooks (9/10 would recommend a read), follows a former United Nations investigator who travels across the world in a desperate attempt to find a cure for a pandemic that turns people into zombies.

This movie is generally credited with reviving the rather stale zombie genre but, if you have read the book but haven’t watched the film, expect some significant changes.

Before you dismiss this movie because it has Arnold Schwarzenegger in it, think again: in it, Arnold, who is known to all of us as an actor that has always played the action-ready hero in pretty much every movie he starred in, delivers a dramatic performance that might take some by surprise.

In Maggie, Arnold is the father of a zombie-bitten young girl, who tries to do everything in his power to save her from the cruel fate most of the world has succumbed to.

While this film has plenty of action sequences, it’s not your typical zombie movie and with a plot like that, you better have some tissues on hand, just in case.

Nazi zombies, you might be surprised (or not) to find out, is a common theme in zombie films of the Indie persuasion and Overlord is not an exception.

Part horror, part revisionist history, part dark comedy, the film follows a small squadron of American soldiers who are air-dropped into enemy territory during World War II, just the day before D-Day.
They discover soon enough that the Nazis are performing experiments that turn people into flesh-eating cannibals.

Jim Jarmusch is a polarizing movie director, so expect his comedy horror film, The Dead Don’t Die, to be the same.

The movie has a simple premise, which echoes that of Shaun of The Dead in some ways: the police force of a small town called Centerville has to deal with a zombie invasion. With Bill Murray, Adam Driver and Tilda Swinton as just three of the big names that make an appearance in the cast list, the film delivers deadpan comedy and dark humor at its finest.

This South Korean zombie film takes place in one apartment building and focuses on a video game live streamer who watches the world around him become infected with an unknown virus, via the news.

Unable to leave his apartment as one by one his neighbors turn flesh-hungry, he struggles to survive in isolation and maintain a positive outlook on his precarious situation.

If you wanted a mish-mash of genres that brings together zombies, action, and superhero-worthy stunts, this movie is the one for you.

While not exactly a film that will become a classic or has garnered a cult following, Army of The Dead is an entertaining watch for those of you who prefer to add 90% action and about 10% horror to their cinematic experience.

The setup is simple: after a zombie outbreak in Las Vegas, which has been closed off to the world, a group of mercenaries venture into the quarantine zone, hoping to pull off a heist that would make them richer than they ever dreamed of being.

Have you seen any of the zombie movies above yet? If not, then pick one off Netflix, and have a go at it – you’ll have tons of fun, trust us.