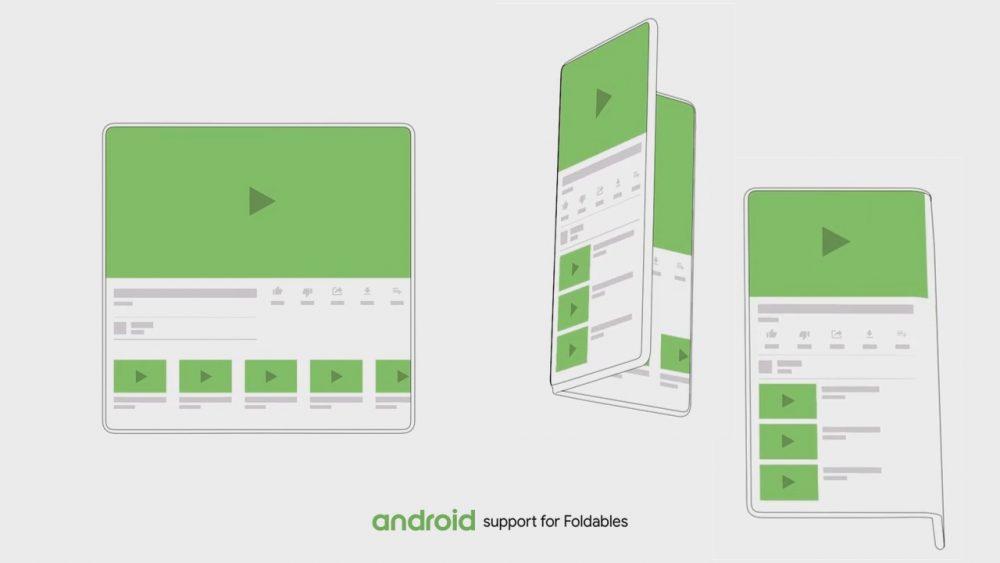 The possibility that Google was working on a foldable smartphone has surfaced in several rumors over the past couple of years. Back in 2019, there was some talk about patents that had been filed, with Google smartphones featuring flexible displays.

However, the company itself has not really outright stated that a foldable Pixel for example, is coming.

But we do have a timeline of rumors and leaks that point in this direction.

Back in 2019, Mario Queiroz, former VP of product management at Google, stated in an article that the company is “definitely prototyping the technology” and that it has been doing so for quite some time. He added however that there is not a “clear use case yet.”

In 2020, leaked Android documents talk about a device dubbed Passport, a foldable that is said to launch in the fourth quarter of 2021.

Later in 2021, in December, DSCC’s Ross Young mentions a folding phone from Google that will arrive, of course, with LTPO 120Hz panels from Samsung Display.

In 2021, a South Korean source told a publication called The Elec that Samsung will be supplying Google with 7.6 inch panels for a product the company is working on. This was further confirmed in June of 2021 when it has been said that Samsung Display is reportedly already working with Google in supplying them with UTG (ultra thin glass) and flexible OLED panels.

As you can see, the timeline is building up to a coherent narration, slowly but surely.

We don’t know anything about the design just yet but we can expect, thanks to the information we have on the display, that it will be a book-style fold and not a flip phone, and that the display will fold inwards.

Of course, we can expect some killer cameras – after all, the Pixel is known for its camera capabilities, so a foldable Google smartphone would have large shoes to fill in this department but also in all the rest.

Considering foldable smartphones are set to become the norm for mobile devices in the near future, it’s actually a little surprising that Google has not jumped on the train until now. Or perhaps the company is simply biding its time to create a product that will awe the users.