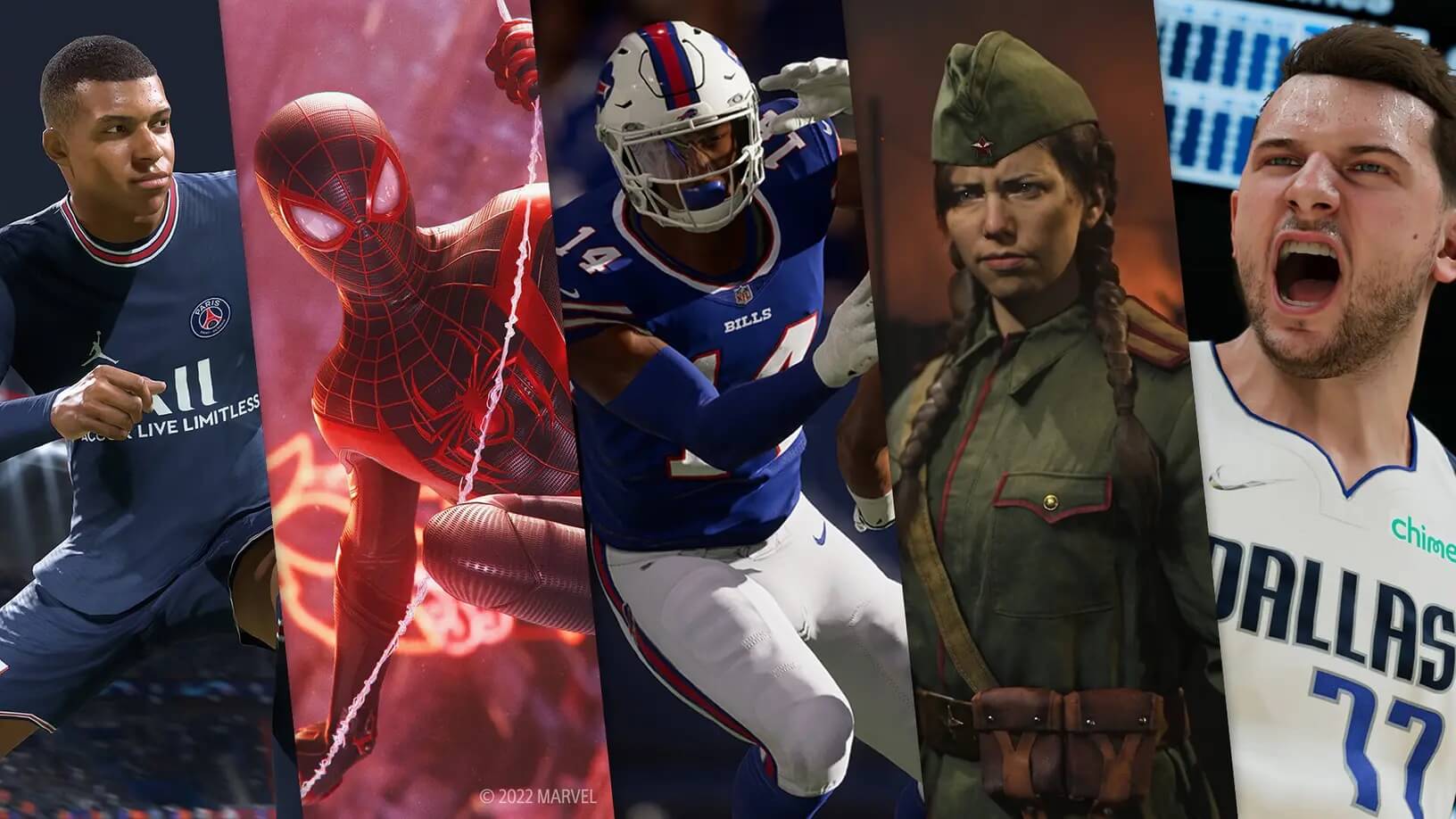 NBA, Spider-Man, and FIFA Among PlayStation’s 2021 Most Downloaded Games

Sony has just released the PlayStation Store’s top downloads of 2021 on PlayStation.Blog.

PlayStation first-party games did not sell as well, but that might be due to how few there are especially for PlayStation 5. Marvel’s Spider-Man: Miles Morales represents the first PlayStation Studios game, listed at 3rd and 4th, respectively.

Some might be surprised to know that Among Us reached as high as 6th, given the game only released on PlayStation December 14th. Similarly, Fall Guys made a splash on consoles even though its peak popularity was in 2020.

NBA, Spider-Man, and FIFA Among PlayStation’s 2021 Most Downloaded Games