Kirby and the Forgotten Land Gets A Trailer and Mar. 25 Launch Date 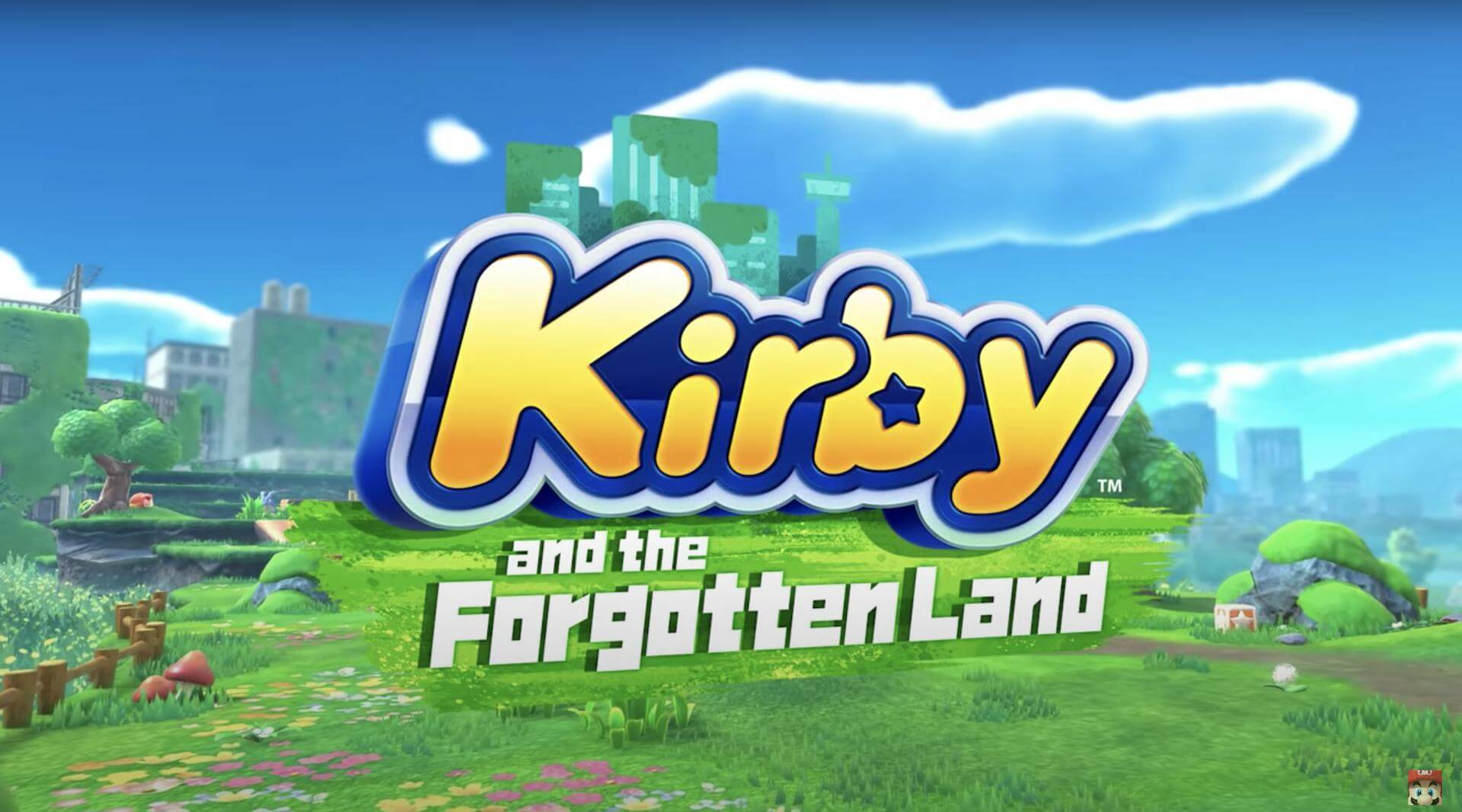 Kirby and the Forgotten Land Gets A Trailer and March 25th Release Date!

Kirby and the Forgotten Land seems to be able traveling a long decrepit civilization as Kirby uses his iconic power-up abilities to save captured Waddle Dees from “the Beast Pack.” The trailer shows off the vast world Kirby is set to explore, including different biomes like the city, desert, beach fronts, and more!

Through the journey, Kirby will face off against new and familiar enemies, most providing an opportunity for Kirby to gain his iconic power-ups. Some of Kirby’s returning power-ups include the bomb, tornado, hammer, and sword. On the other hand, Kirby will have some new power-ups, including a drill power-up that lets Kirby burrow under enemies and a Ranger power-up, allowing the puffball to shoot enemies from afar.

The game seems to also feature a hub world, where Kirby can interact with the saved Waddledees. Activities in the hub world include a restaurant and fishing minigame as well as a trophy collectable area.

Fans won’t have to wait too long for the game as the trailer also revealed that Kirby and the Forgotten Land will release March 25th, 2022! A lot sooner than expected!

Kirby and the Forgotten Land Gets A Trailer and March 25th Release Date!