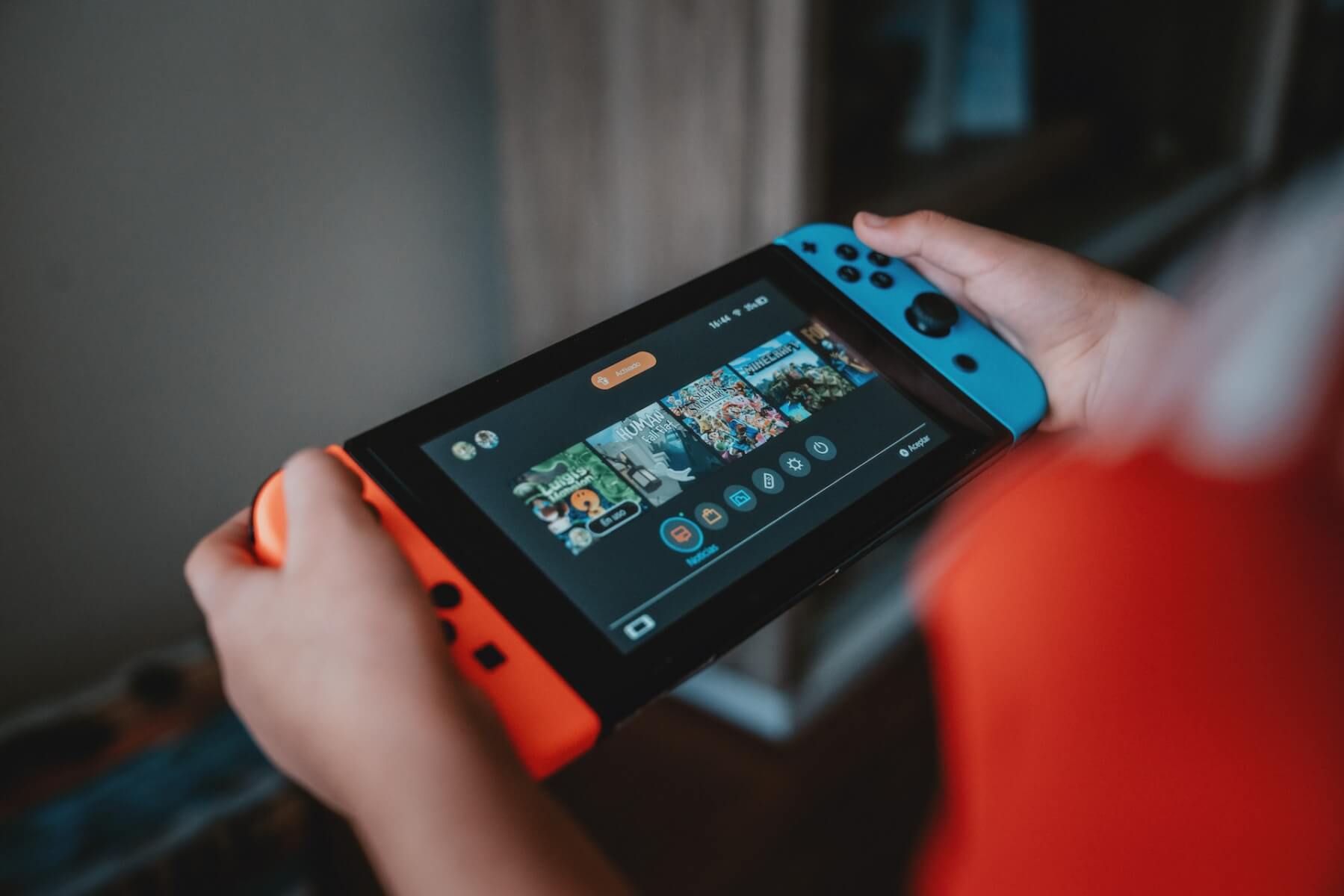 Can You Watch Netflix on Nintendo Switch? Here’s How.

Netflix is a streaming king, counting on 209 million subscribers worldwide. With acclaimed shows like The Queen’s Gambit, Halston, The Witcher (returning this fall), or Bridgerton, and series like The Serpent, it’s no wonder Netflix manages to attract and keep subscribers. Especially since their streaming services can be enjoyed on mobile, TV, laptop or PC and even gaming consoles. However, the Netflix app seems to be missing from Nintendo Switch, having been present in previous years on Nintendo e-shop.

Can You Watch Netflix on Nintendo Switch?

Short answer? Yes. But keep reading this to find out how to watch Netflix on Nintendo Switch. Streaming Netflix on the most popular gaming console from Nintendo is definitely in the cards, although it’s not accessible through the official e-shop or the built-in web browser.

The device can more than handle the resolution. When it’s out of its dock, the Nintendo Switch runs at 720p resolution at up to 60fps, depending on the game you’re playing. While docked, the Switch can reach 1080p resolution and up to 60 fps.

Also, Nintendo has proven its ability to run streaming apps by including YouTube and Hulu in its e-shop. Indeed, both can be downloaded normally and enjoyed thoroughly. So, the absence of Netflix of late is more due to behind-the-doors agreements between the two companies.

It’s true, Nintendo has said they want to focus on “gaming first and foremost” but their openness to Hulu and the fact that they did run Netflix before makes me think it’s simply a matter of time (and diplomacy) until users will be able to enjoy Netflix easy and seamlessly.

That said, if you don’t want to wait, there is a way to run Netflix on your Nintendo Switch. A word of caution: this is, by no means, a method approved or encouraged by Nintendo.

In fact, you lose your warranty if you follow the steps below and risk other unpleasant consequences but, hey, if you’re adamant about doing it, some clever folks found a workaround.

How To Watch Netflix on Nintendo Switch

From this point on, read at your own peril, as they say. 😉

You’ll need a weekend to go over the instructions or at least a vacation day to consider everything the XDA -Developers (the clever folks mentioned above) imply in their guide to get Netflix on Nintendo Switch.

The first thing and essential thing you need to do is to install Android OS on your Switch. This means turning your Switch into a tablet for the foreseeable future. For people who don’t get into the nitty-gritty of things, this is a challenge so think twice before starting the process.

There will be things required and others in need of downloading. The basic ones are a console that’s exploitable, a PC, a microSD, and a good USB-C cable. Then, these are the half dozen things you need to download.

The best part is you do have step-by-step instructions that, if you follow closely, should help you accomplish your objective.

In time, you might notice a couple of things. And it’s best if you are aware of them before you go ahead and install Netflix on Nintendo Switch or at least, understand they’re nothing out of the ordinary if you’re already having these issues.

Your Switch battery will get depleted faster due to the extra processing it needs to do. Also, your Joycons will be useless in some apps.

So, because you’ll be essentially using the Switch as a tablet, and downloading Netflix from the Google Play Store, you’ll lose some of the gaming capabilities.

How To Run Netflix on Switch (Safely)

There might be another way to enjoy Netflix on Switch. It’s a bit of a hybrid solution, as you’ll see, but it doesn’t come with major alterations to your gaming console, so give it a try.

This method involves setting up your Nintendo Switch on your TV. Here’s how to do it:

1. Open the back cover of the Nintendo Switch Dock.
2. Connect the USB plug from the Switch to the AC adapter and then connect the other end of the adapter to a wall outlet.
3. Get one end of an HDMI cable into the HDMI OUT port and then connect the other end into your TV’s HDMI port.
4. Turn on the TV and see what’s the correct HDMI input, then select it.
5. Launch Nintendo Switch from there and open the home menu option.

Let us know if you managed to make your Nintendo Switch run Netflix! As for the company giving users access to the streaming platform… that might happen sooner rather than later. Netflix itself is working on expanding into gaming. Netflix co-CEO talked about developing a gaming service large enough to pursue games that traditionally, could be enjoyed only on premium consoles like Xbox and PlayStation.

Can You Watch Netflix on Nintendo Switch? Here’s How.