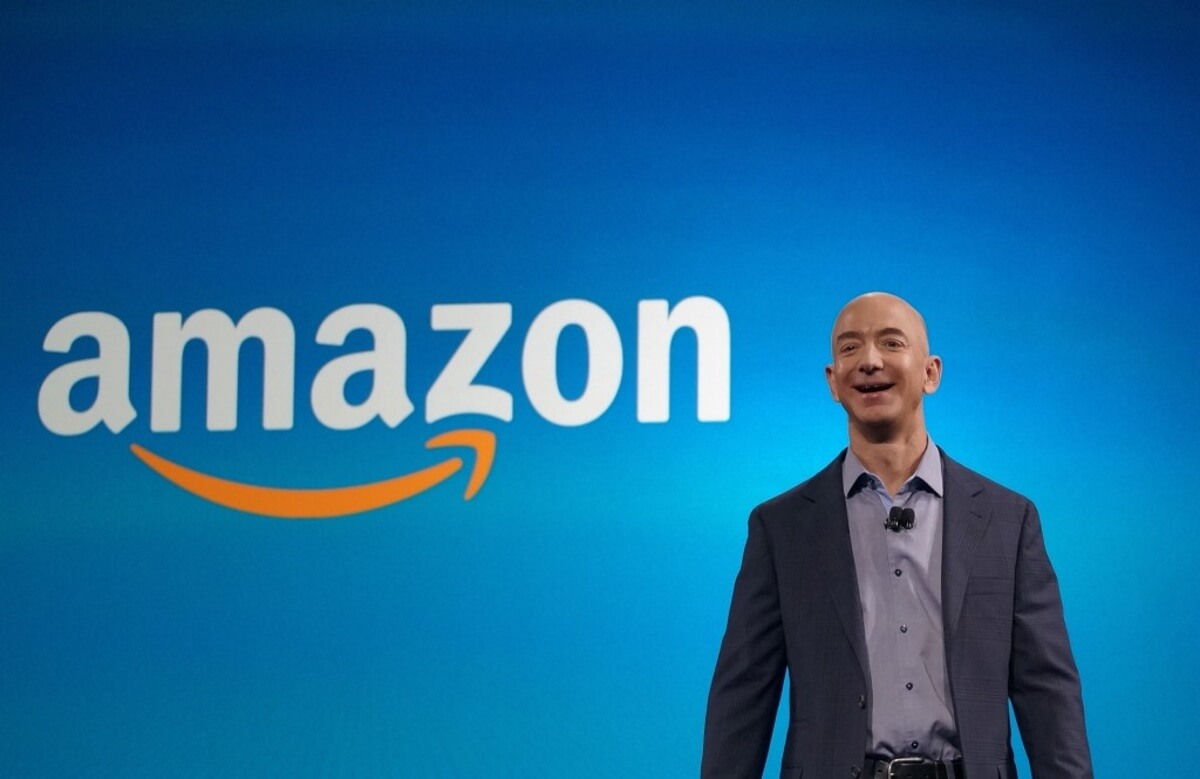 After posting record profits all through the pandemic, tech giants seem to be going through a dramatic correction – and Amazon is king of them all.

The company just became the first company in history to lose $1 trillion in market valuation, an astounding figure that’s even more incredible if you look at the full picture.

“The mind boggling figures, first noted by Bloomberg, are the results of a worsening economy, repeatedly dour earnings reports, and massive stock selloffs. Amazon, valued at $1.882 trillion on June 21, on Thursday reported a comparatively measly $878 billion valuation. Microsoft, which briefly surpassed Apple as the world’s most valuable company last year, wasn’t far behind, with market valuation losses hovering around $900 billion. Combined, the two companies’ declines capture the effect of a lousy year most in tech would like to soon forget,” reports Gizmodo.

The value lost by the top five most valuable US tech companies goes up to a combined $4 trillion in 2022, more than the combined GDPs of Switzerland, Turkey and Argentina, as the outlet put it.

However, even though the stock might be falling, the company itself is doing just fine.

Amazon is expected to post a year-over-year growth of anywhere between 2 and 8 percent. For any small company that would be a great figure, meaning it came out unscathed by the effects of the pandemic, but for the tech giants trying to gobble up the world, it is not nearly enough to satisfy investors.