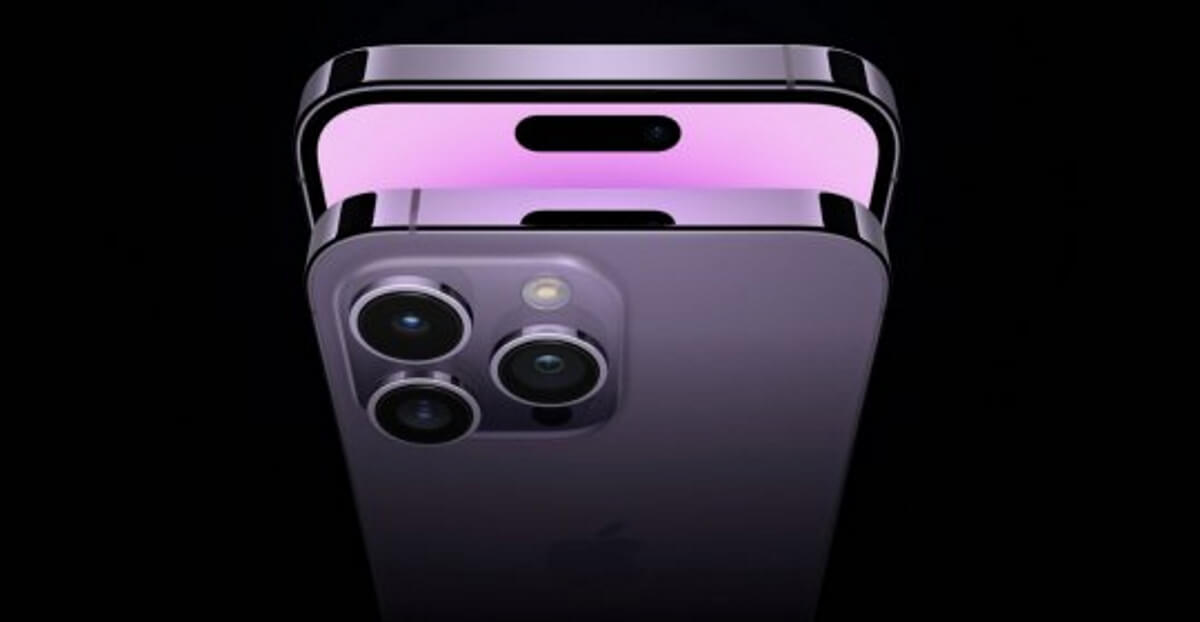 Just as Amazon became the world’s first company to lose $1 trillion from its valuation, a new antitrust lawsuit was revealed against them – and you could get some money back out of it.

Hagens Berman, the law firm representing consumers against Apple and Amazon, accuses the companies of colluding to raise iPhone and iPad prices.

The suit says that Apple and Amazon colluded in a scheme to stifle competition by eliminating third-party Apple resellers on Amazon Marketplace, therefore raising prices for the Apple products.

“The agreement permitted Apple to limit the number of resellers operating on Amazon’s marketplace, and it offered Amazon in return a discounted wholesale price for a steady stream of iPhones and iPads, allowing it to reap the benefits of limited competition on its own reseller arena,” the law firm.

The class action alleges that an “unlawful horizontal agreement between Apple and Amazon to eliminate or at least severely reduce the competitive threat posed by third-party merchants” has resulted in eliminating 98% of third-party sellers on Amazon Marketplace.

According to their findings, the number of third-party sellers of Apple products on Amazon Marketplace fell from 600 to just seven sellers, turning Amazon from a marginal seller of Apple products into the dominant one on their platform.

“If you purchased a new iPhone or iPad from the Buy Box on Amazon.com, you may have overpaid and may be entitled to compensation under consumer-rights laws,” they announce in the press release, inviting anyone who purchased an iPhone or an iPad from Amazon since 2019 to fill out a form.

Hagens Berman, the law firm that filed this suit, has won multiple antitrusts against Apple, including a $400 million settlement about the price-fixing of ebooks and $100 million one for iOS developers who were harmed by App Store policies.