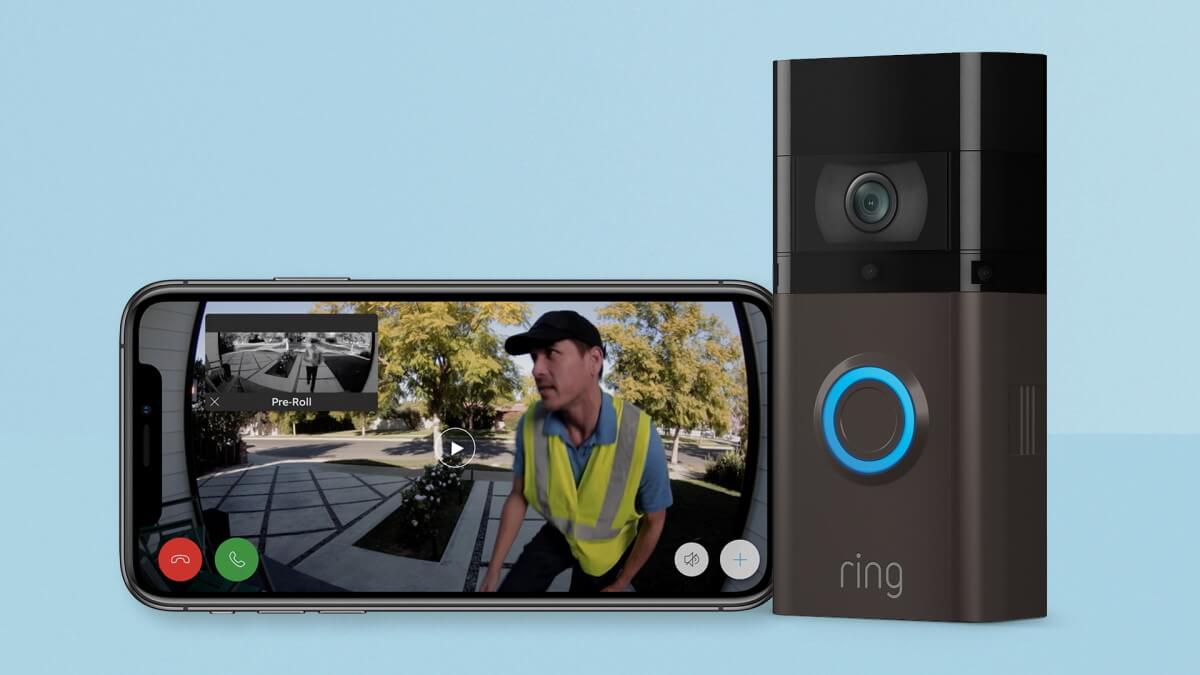 Obviously, the creepy implications of this show triggered civil rights activists and privacy advocates everywhere. Now, 40 of them are petitioning MGM television to cancel the show.

The civil rights groups are petitioning MGM, which is owned by Amazon itself… which also owns Ring cameras, producer Big Fish Entertainment and, of course, the Amazon Prime Video platform always looking for new content.

“Amazon Ring doorbell cameras and their associated app, Neighbors, violate basic privacy rights, fuel surveillance-based policing that disproportionately targets people of color and threatens abortion seekers, and enables vigilantes to surveil their neighbors and racially profile bystanders. Given the aforementioned harms,” say the writers of the open letter to MGM.

However, as Vice asks, who can really cancel this show considering everything surrounding it is owned by Amazon?

Also read: You Can Now Cancel Amazon Prime With Just Two Clicks – But Only in Europe