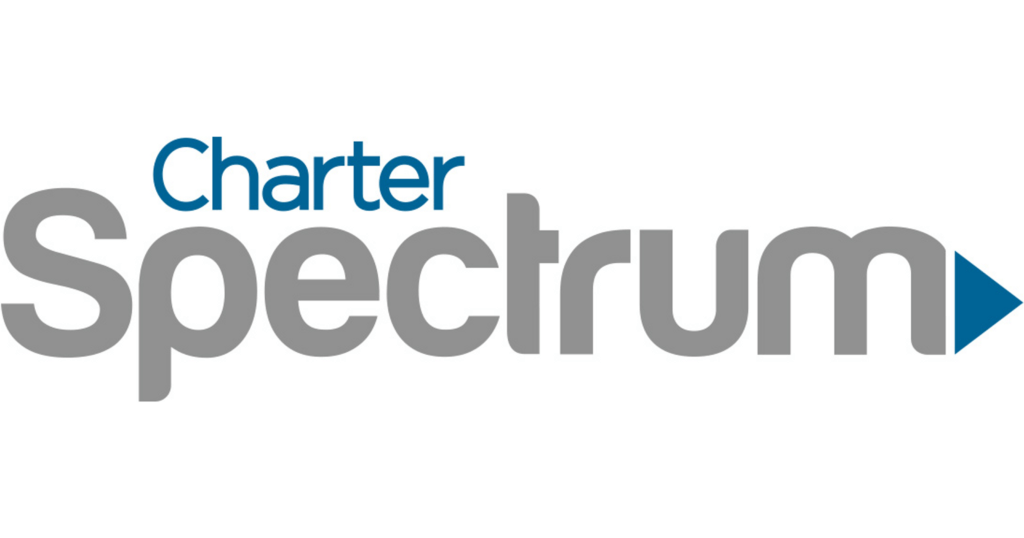 Charter Communications made headlines this week after they faced $7 billion in punitive damages and more than $337 million in compensatory damages in a case where one of their employees murdered a customer.

Now, a judge lowered the amount of damages Charter will pay to $1.1 billion, which is still an insanely high amount but, once you read the case, it all makes sense.

If you’re wondering how an employer can be on the hook for a crime committed by an employee to such an extent, here’s what you should know about the case.

The Charter lawsuit started after an 83-year-old woman was murdered in her home by a Spectrum cable technician. The victim, Betty Thomas, had received a service call from Spectrum employee Roy Holden.

The next day, on his day off, he used his company key card to get his Spectrum van. When he arrived at Thomas’ residence, he robbed and murdered her. After the deed was done, he went on a spending spree with her cards.

It’s a gruesome case that could have ended with Holden’s conviction for murder but the family was convinced Charter had a significant part to play in the tragedy.

According to their testimony and proof submitted during the trial, the murderer, Mr Holden, had expressed financial issues to his company and even cried in a meeting with his supervisor.

Days after that meeting and before the attack on Betty Thomas, he was caught scamming elderly female customers and stealing their credit cards.

The victims’ family accused Charter of not running proper checks on Holden’s employment history, not taking action after his behavior, which included theft, and of forging a ” document to try to force the lawsuit into a closed-door arbitration where the results would have been secret and damages for the murder would have been limited to the amount of Ms. Thomas’s final bill.”

The jury found Charter guilty of both gross negligence and forgery and the company was facing more than $7 billion in punitive damages.

On September 19, Judge Ruan Renteria lowered those damages to a little over $1 billion.

According to ArsTechnica, who covered the story in-depth as it developed, Charter plans to appeal that verdict.

The company told the outlet that their employee’s “crime was not foreseeable”, as he had completed more than 1,000 service calls without complaints.

It’s a sad story and one that should make everyone a little more aware of what can happen if you let strangers in your home – even the cable guy.