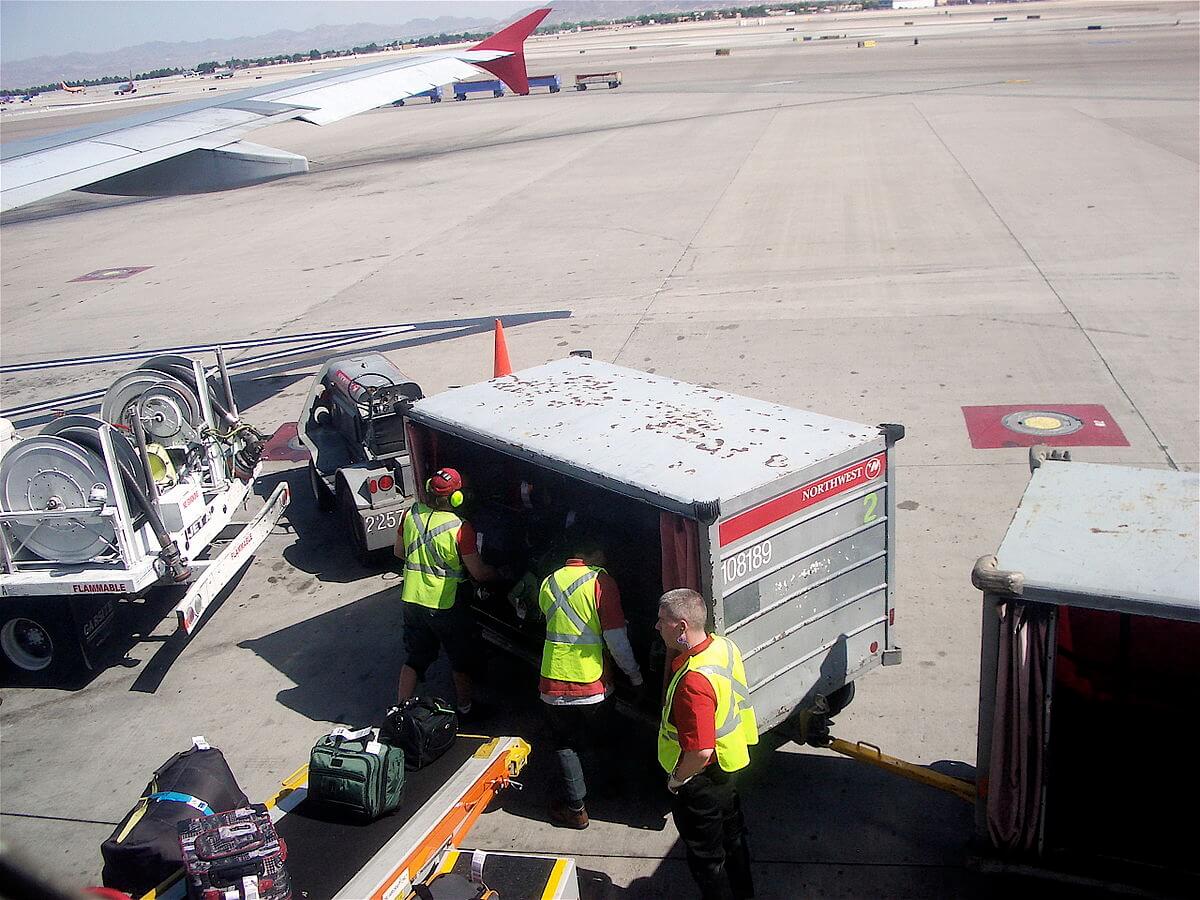 After tons of news about how AirTags can be used for stalking, carjacking and other nefarious purposes, finally some more brownie points for Apple’s trackers!

NCB reports that an airline worker who was accused of stealing at least $15,000 worth of items from luggage was busted thanks to an AirTag.

No, it wasn’t as simple as the thief forgetting to throw away the AirTag, but that did contribute to his arrest.

One of the robbed travelers never had her luggage make it to its destination but fortunately had an AirTag in the bag.

Once the AirTag showed her the bag was on Kathy Court in Mary Esther, about 50 miles east of Pensacola.

Then, on August 9, another traveler alerted the authorities after more than $15,000 of jewelry and items were stolen from his luggage.

Photographer Recovers $7,000 of Stolen Gear Thanks to AirTag

The authorities investigating both cases then searched the addresses of all Destin-Fort Walton Beach Airport employees to see if anyone lived near Kathy Court, where the AirTag last sent out its location, and found Giovanni De Luca, 19, at his home.

Fortunately for the August 9 victim, his items were recovered, though the original luggage with the AirTag was not.

According to the Okaloosa County Sheriff’s Office, De Luca was charged with two counts of grand theft.

*Image of baggage handlers by Saskjon