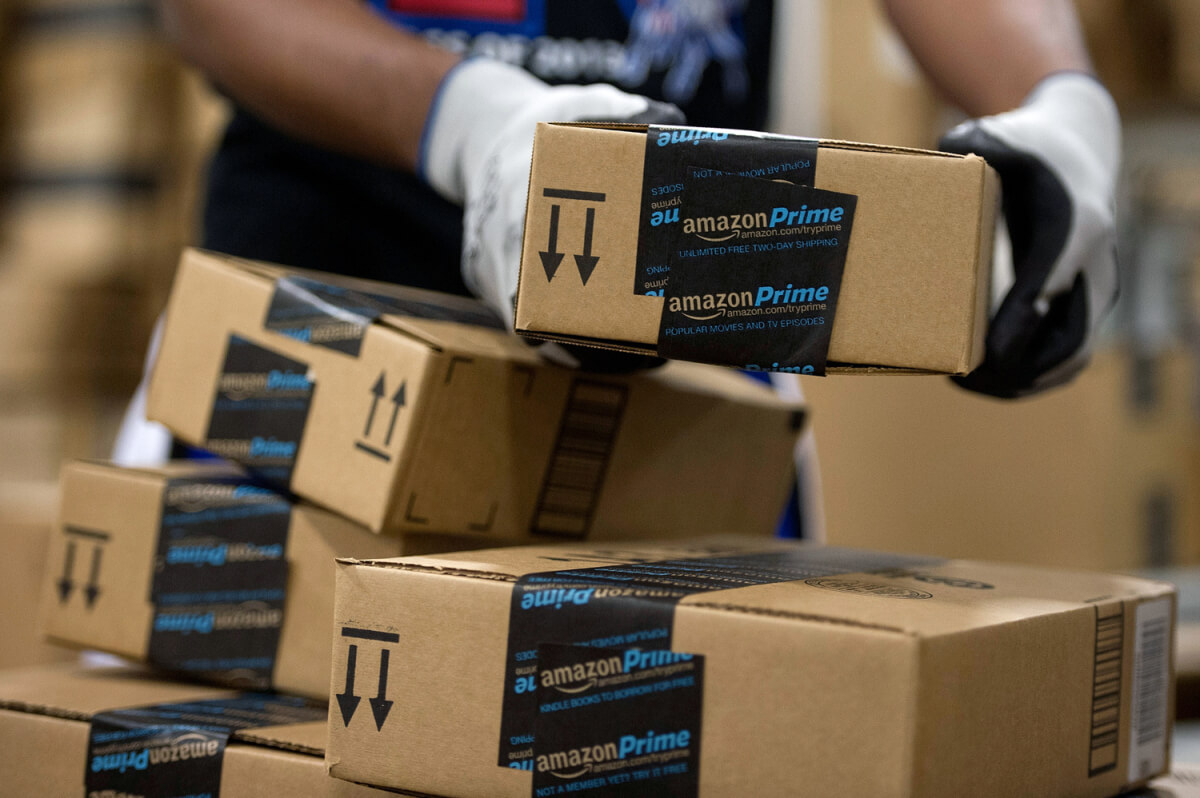 Amazon will now allow users from the European Union to unsubscribe from Amazon Prime with just two clicks, via a visible and clearly marked ‘Unsubscribe’ button. This announcement was made by the European Commission and it also explained that it forced the US giant to commit to bringing its cancellation practices in line with EU rules after complaints from some consumer associations.

Back in April 2021, following numerous complaints, the EU Commission launched an action in collaboration with national consumer authorities. One of them was the Norwegian Consumer Council who published a report rightly titled “You Can Log Out, But You Can Never Leave.”

The reported practices of unsubscribing from Amazon prime consisted, as most of us already know, of “a large number of obstacles to unsubscribing, including complicated navigation menus, distorted words, confusing choices.”
If you tried to unsubscribe from Amazon Prime before, you will already be familiar with how many times you have to click through different pages and different buttons all while Amazon reminds you how many things you’re missing out on if you choose to unsubscribe.

As the first measure resulting from the dialogue initiated in 2021, Amazon began making changes to its Prime web interface, making the cancel button more clear and shortening the text. The text will be further reduced so that consumers are not distracted by warnings and dissuaded from canceling. Amazon has committed to implementing these changes on all of its EU websites and for all devices, be it desktop, mobile or tablet.

An Amazon spokesperson has said, in regards to the change that “Customer transparency and trust are top priorities for us. By design, we make it clear and simple for customers to both sign up for or cancel their Prime membership. We continually listen to feedback and look for ways to improve the customer experience, as we are doing here following constructive dialogue with the European Commission.”

It’s worth noting that, while these changes have been implemented in Europe, the U.S Amazon Prime website has stayed the same.