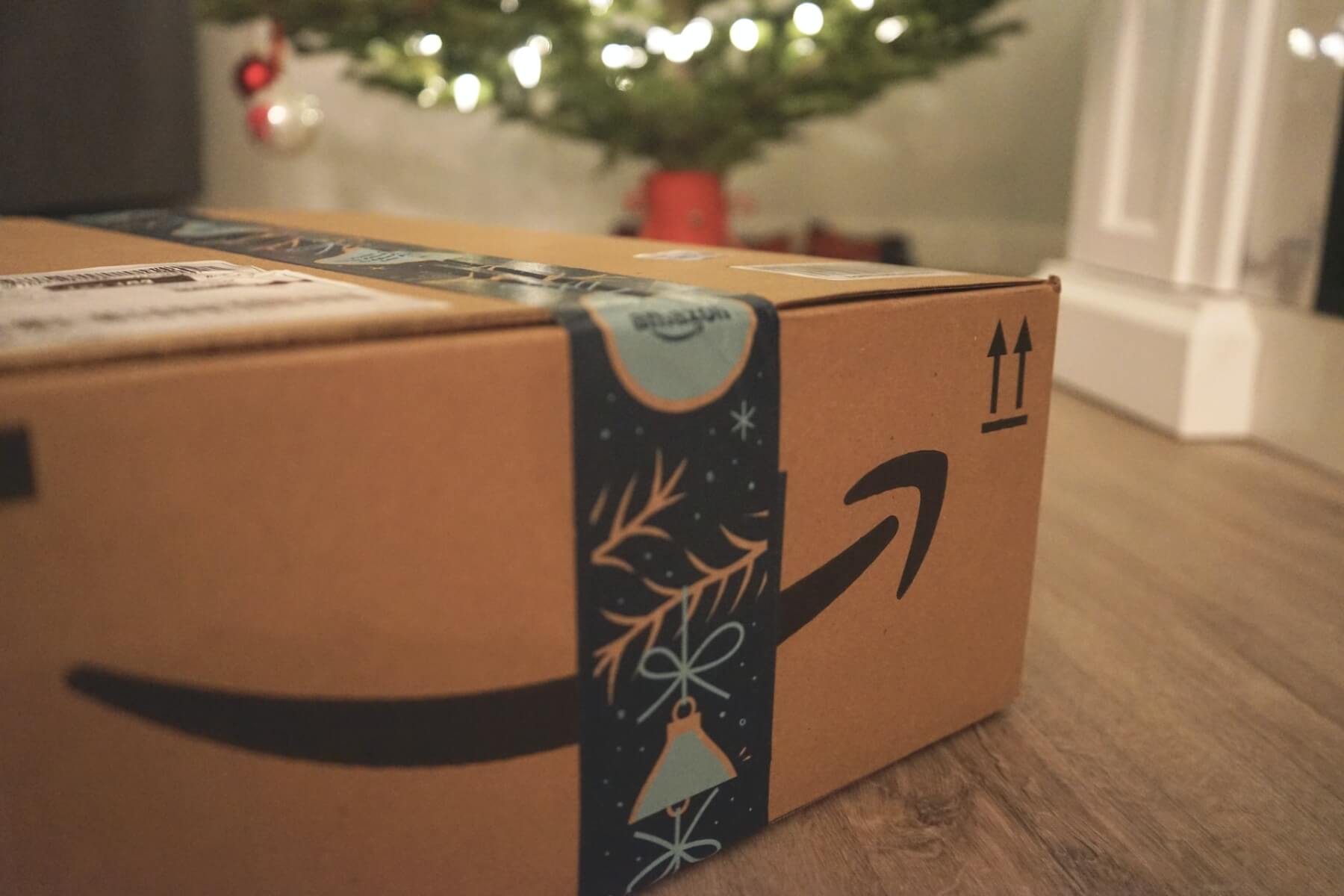 According to a Los Angeles Times report, 3 judges at a Californian Court of Appeal have ruled that Amazon should be held accountable for the safety of the products that are being sold on its e-commerce platform, even if they’re third-party products.

The decision was originally in favor of Amazon

Following a lower court’s initial acceptance of Amazon’s stance that the platform is a middle ground that merely facilitates transactions by connecting the sellers with the buyers. However, the judges did not agree with Amazon’s argument that it should not be liable since it is not participating in sales, merely promoting the products that are being sold, and instead determined that Amazon’s distribution network created a “direct link.”

“We are persuaded that Amazon’s own business practices make it a direct link in the vertical chain of distribution under California’s strict liability doctrine,” the judgment reads.

The case follows a 2015 incident when a hoverboard manufactured by a Chinese company and sold on Amazon’s website sparked a fire, with Amazon fully aware that the devices powered by lithium-ion batteries were prone to explode.

Meanwhile, a spokesperson from Amazon stated for the Times that “Amazon invests heavily in the safety and authenticity of all products offered in our store, including proactively vetting sellers and products before being listed, and continuously monitoring our store for signals of a concern.”

While Amazon did not comment on the ruling itself or its plans in response to it, if the decision holds, this could mean the start of a major change in policies for the USA’s largest online retailer. More so since the company’s superiority in the retail field hinges on third-party items – which make up more than half of products sold by Amazon.