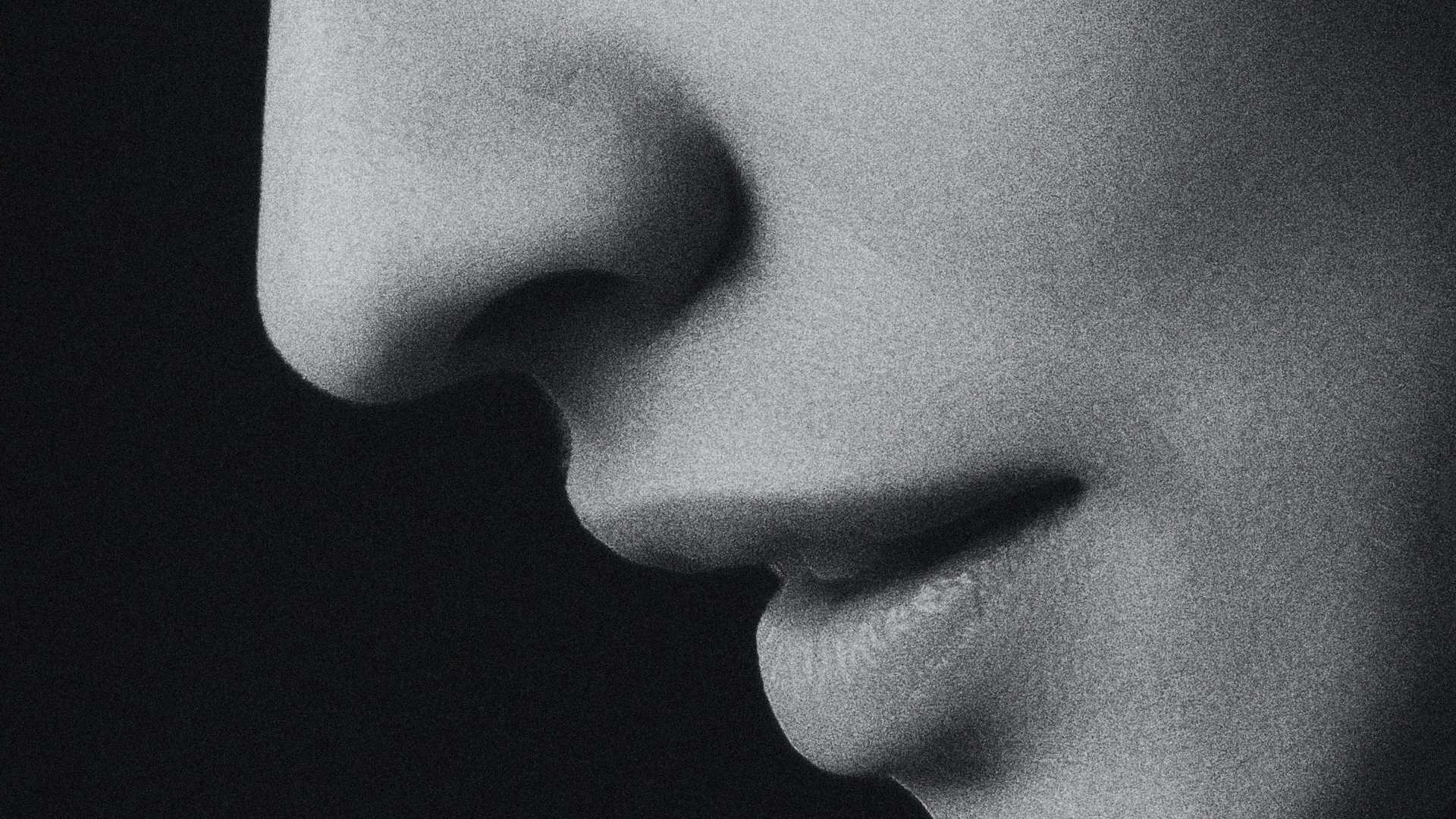 While some of us are waiting to get the second round of COVID-19 vaccine or are reluctant to get the first shot, scientists are experimenting with new forms of vaccine, such as nasal sprays and pills.

COVID-19 vaccines that are currently authorized for use, such as the one coming from Pfizer Inc. and its partner BioNTech SE, as well as the one from Moderna Inc., need to ship and be stored at low temperatures. Furthermore, people have to wait around two weeks before being administered a second dose. And that timeline will be likely extended, as Pfizer CEO spoke about a third dose.

Because the current vaccines present some drawbacks, researchers are looking for ways to overcome them. It seems that vaccines in pill or spray form could be the solution.

Distribution would definitely be easier and temperature wouldn’t count as much as it does today.

According to the WHO, in the war against the novel coronavirus, 280 vaccines have been developed worldwide. From these hundreds of vaccines, only 96 were tested on humans. Seven of those could be administered as a nasal spray: “Having this mucosal immunity that can both block infection on its way in and also neutralize it when it’s on its way out could be very important from a public-health perspective,” Scot Roberts, Chief Scientific Officer of Altimmune, told WSJ.

However, there’s still a long way to go. Those vaccines have to pass the testing phase before being authorized for global release. And even then, people may be wary to try those out – there are dozens of articles giving you advice on how to talk with people hesitant to get vaccinated.

That’s because, in several states in the U.S., like Mississippi and Alabama, only 30% of people got their first dose. In fact, companies have found themselves in the position to incentive workers to get the vaccine through bonuses: “One of my C.E.O.s is paying everyone $100 to get the vaccine,” said Shirley Bloomfield, the chief executive of N.T.C.A. — The Rural Broadband Association, to the New York Times. “I think we all have to be a little more creative because we’re seeing that saturation point.”

Europe is going through a similar situation. In fact, from the Western industrialized nations only the U.K. has a better vaccination rate. And in France, a separate poll showed that only 40% of French people want the Covid-19 vaccine to start with.