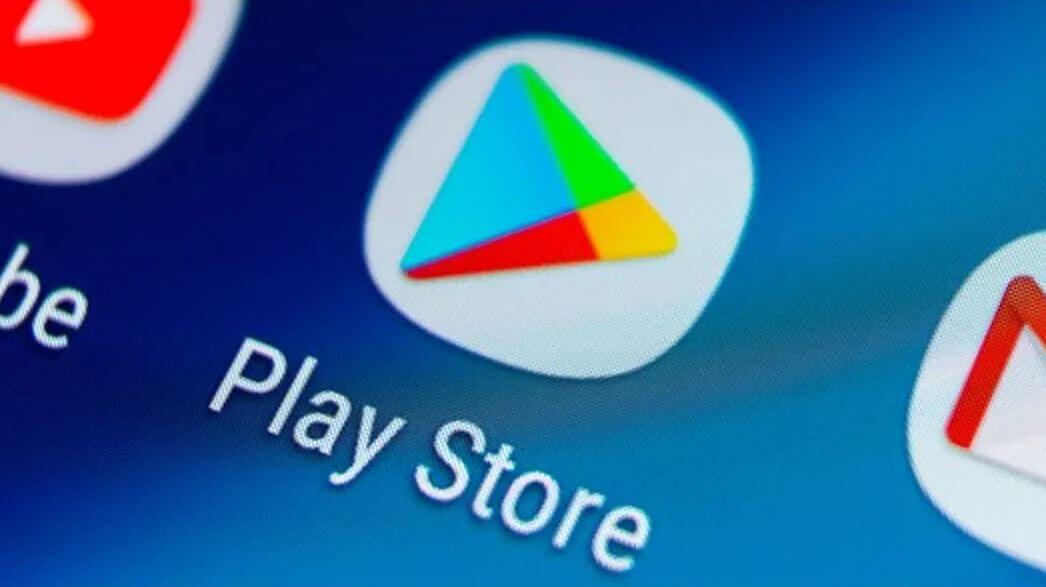 Just like Apple with their AppStore policies, which led to a huge fight with video game developer and publisher Epic Games, Google now lost a battle with the people making content for their platforms.

Google will pay $90 million to settle a class action lawsuit filed by Android developers, who complained that the company charged “exorbitant fees” for the products sold on Play Store.

Until last year, Google used to take a 30 percent cut from every sum an Android developer made selling their apps on Play Store.

Their lawsuit, filed in the US, also claimed that Google violated federal antitrust laws by not allowing them to use a third-party billing system. Just like in the case of Apple’s AppStore, any revenue from an app sold on their platform had to include a 30% commission to the platform holder, with no other payment methods accepted. A developer could not put their app on Play Store but use a third-party billing system to circumvent Google’s fees.

To settle the suit filed in the US District Court for the Northern District of California, the company settled out of court and it will pay $90 million to the developers who filed it. The sum would be split between 48,000 Android developers, with compensation starting at $250 and going over $200,000 in certain cases.

To avoid further lawsuits, Google has outlined a few key steps it will implement in developers’ favor.

“To continue to provide developers with a tiered pricing model, we’ll maintain Google’s 15% commission rate for the first $1 million in annual revenue earned from the Google Play Store for U.S. developers, which we implemented in 2021.

We’re revising our Developer Distribution Agreement to make it clear that developers can continue to use contact information obtained in-app to communicate with users out-of-app, including about subscription offers or lower-cost offerings on a rival app store or the developer’s website.

In new versions of Android, Google will maintain certain changes implemented in Android 12 that make it even easier for people to use other app stores on their devices, while being careful not to compromise the safety measures Android has in place.

To showcase independent and small startup developers building unique high-quality apps, we’re creating an “Indie Apps Corner” that will appear on the apps tab on the U.S. Google Play homepage and shine a spotlight on these developers,” the company said in a blog post.