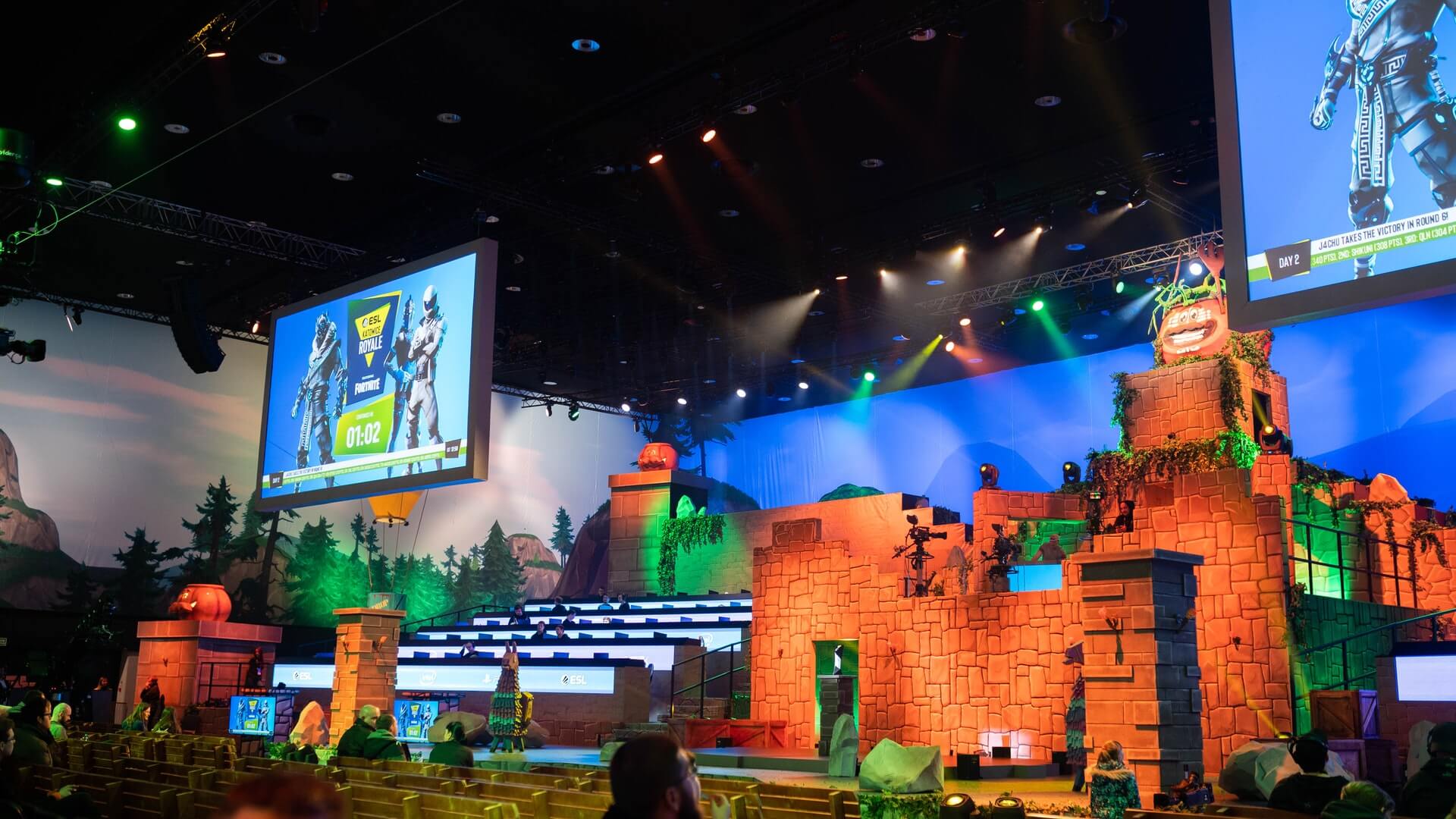 The Apple vs Epic lawsuit is taking some interesting proportions, as US District Judge Yvonne Gonzalez Rogers asked a question that made the Apple legal team wince, as the implications of this simple question may lead to major changes on the App Store.

The Epic Games vs Apple case is an ongoing lawsuit brought by Epic Games, the company behind the blockbuster video game Fortnite, against Apple in August 2020. The lawsuit is related to Apple’s practices in the iOS App Store, with Epic Games accusing Apple of having built a monopoly in its App Store because it not only requires all apps to be downloaded through it, but it also allows iPhones and iPads in-app purchases to be processed by Apple’s own payment system.

And as the tech world is eagerly awaiting to hear the conclusion, US District Judge Yvonne Gonzalez Rogers has asked an important question:

“What’s so bad about it anyway, for consumers to have choice?”

The question was addressed by Judge Yvonne Gonzalez Rogers towards an Apple witness, Richard Schmalensee, an economist and Massachusetts Institute of Technology professor, concerning Apple’s App Store anti-steering policy. A valid inquiry, especially since the aforementioned policy forbids apps from informing iOS users that they have cheaper alternatives for purchasing virtual goods or subscriptions.

The judge got a response from Schmalensee, him saying: “If the app vendor can say, if you press this button you can buy this for less, that means the App Store can’t collect its commission.” And he then further pointed out that this kind of practice will further “undercut” App Store sales. When the Epic representative was confronted with the same line of questioning, economist David Evans had a few choice words.

Judge Gonzalez Rogers asked the Epic expert “If Apple didn’t have these rules, would the problem be solved?” – And he responded, “That wouldn’t eliminate the market power Apple has here, but it would certainly diminish it … it would not be much of a solution at all.” – Pointing out the fact that Apple is extremely attentive over everything that happens on the App Store, and any settlement, however small, would reduce that authority.

The ending is nowhere in sight, but experts note that Judge Gonzalez Rogers could investigate possible accommodations to resolve this power struggle of a case. In all regards, some of the questions that the judge is posing have been on the lips of Apple customers for years now, and if this line of questioning goes on, we are bound to get some interesting answers in the future.