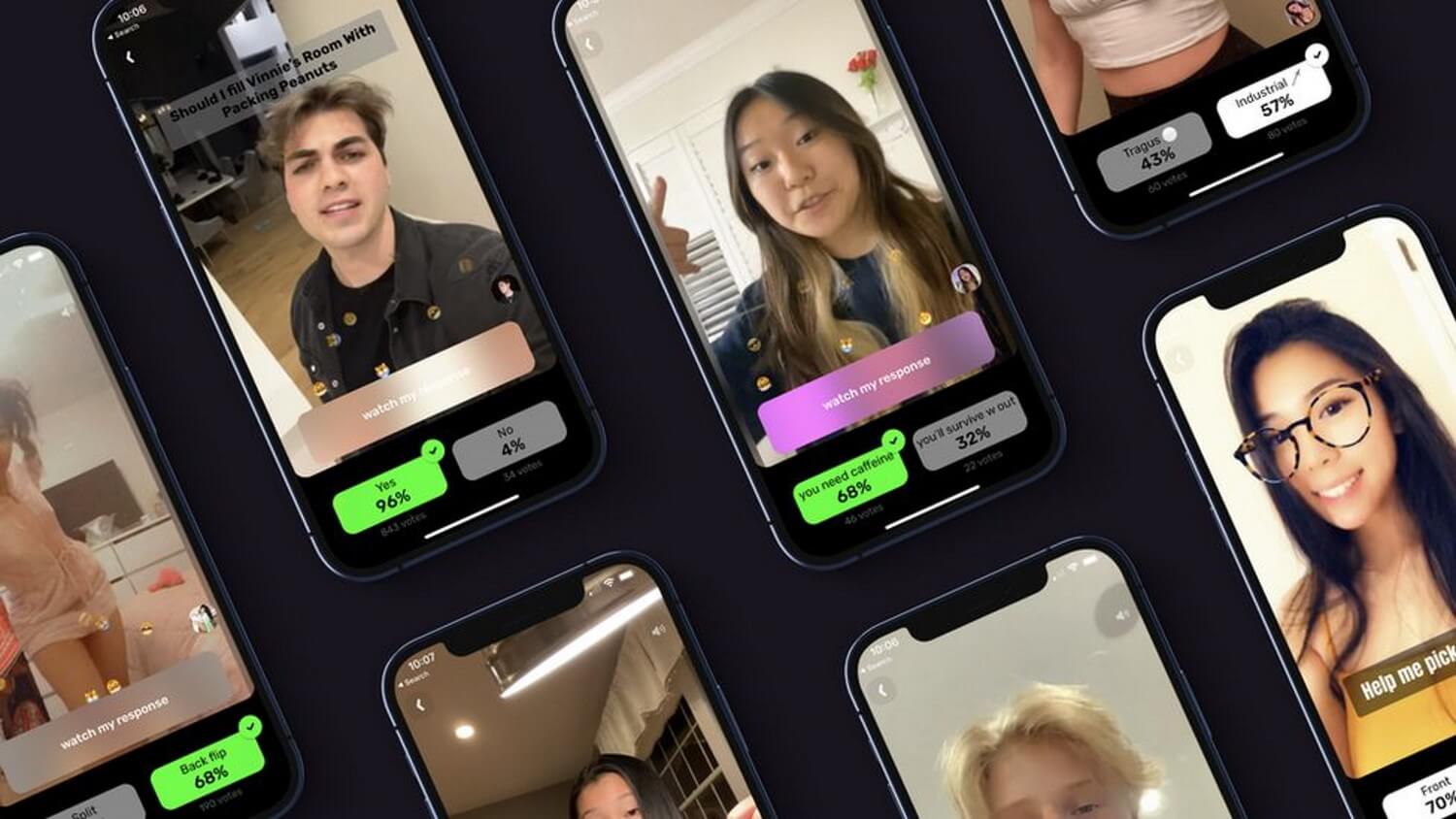 A new app aptly named NewNew lets you pay to make decisions for influencers and effectively control some parts of their lives.

The app, created by Los Angeles entrepreneur Courtne Smith, is still in beta. Hopefully, by the time it opens its gates, it will have a more people-friendly description.

As it stands, NewNew calls itself “a human stock market where you buy shares in the lives of real people, in order to control their decisions and watch the outcome”.

It sounds a bit scary but the reality of how NewNew works is far from it – it’s simply a way for users to follow influencers and participate in random decisions.

NewNew content creators can upload videos asking fans to vote on personal or work life matters, from picking out what to eat that night to how to continue a story in a novel.

According to this BBC report, some influencers are already making money on NewNew.

One writer, Brandon Wong, couldn’t decide what food to order, so his followers paid $5 each to vote in a poll and help him pick.

“I couldn’t decide between Chinese or Korean, so it was very helpful. I have also used NewNew polls to decide what clothes I should wear that day, and lots of other personal stuff,” said Mr. Wong.

He added that he joined NewNew in March and has more than 1,700 total votes, after posting similar polls three or four times a week.

NewNew followers can also pay more than $20 to ask the influencer or content creator to do something. They enter a bidding system and the influencer can choose whether they do the task or not, with money not leaving the user’s hands until they accept it.

While NewNew doesn’t have more than 100 creators already on the platform, it does have generous backing.

One notable investor in NewNew is Peter Thiel, the co-founder of PayPal. He’s joined by Will Smith, who is no stranger to online stunts himself, and the major US tech investment fund Andreessen Horowitz.