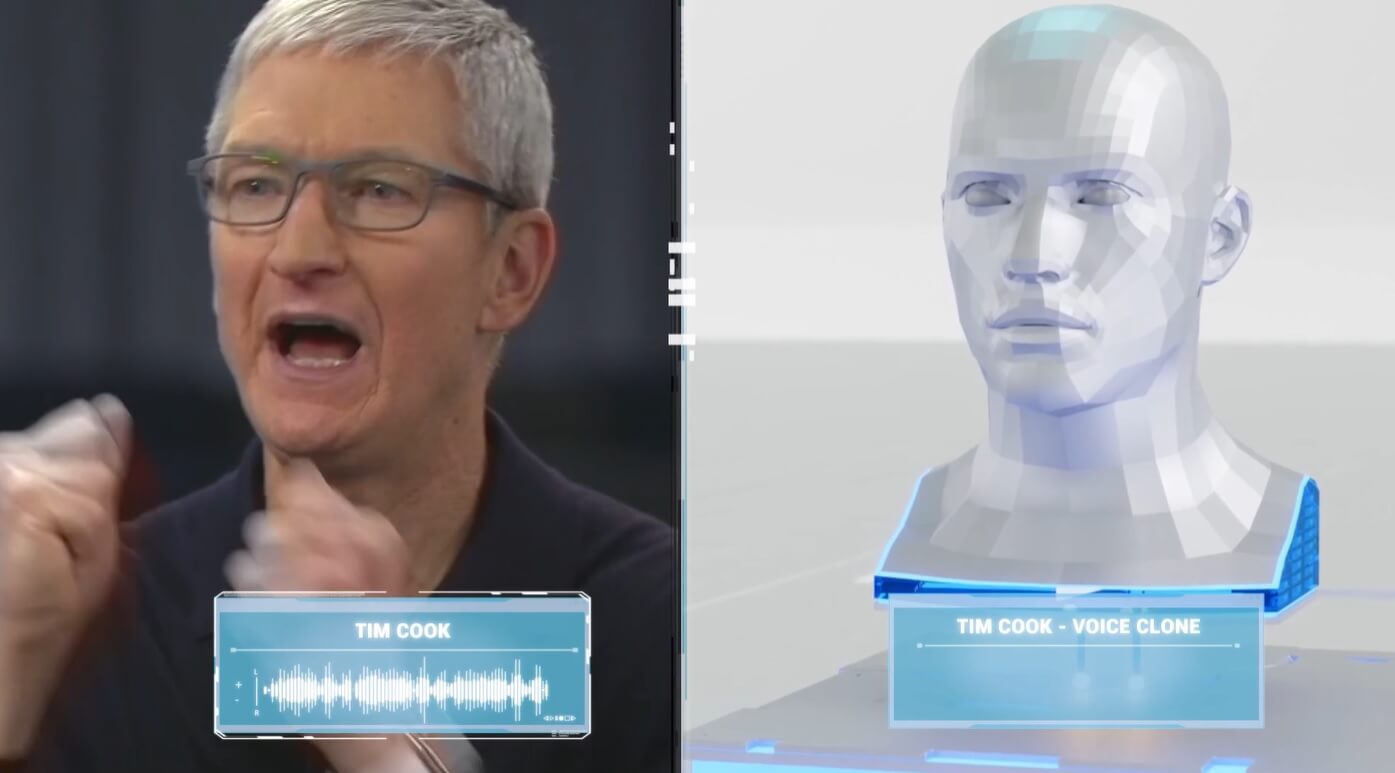 Are all the comics and sci-fi stories under the Marvel umbrella rubbing off? Is Marvel, or rather Disney, going into artificial intelligence? Not at all. Marvel AI is actually a program from Veritone whose purpose is to clone celebrities’ or influencers’ voices.

Veritone just launched a platform named Marvel.AI (it’s more about the magic of it all than about superheroes, you see) that wants to cater to both talents and clients alike.

Shortly put, interested clients (advertisers) can pick and choose from a catalog of pre-generated voices and create the voice for their ad on demand. Of course, a voice that’s well known to the target audience.

In the same time, creators can submit training data and Veritone will create a voice clone out of them. That voice clone will be stored on Veritone and could be used to generate extra audio when the creator wants.

Presumably, this would help celebrities and influencers do double the work in the same time. Instead of going to a studio and record speech after speech, they could generate automatically through Veritone.

The Verge got their hands on a couple of samples from the company that show the quality of audio we should expect at this point in time. It’s not bad but it’s not perfect either. To the connaisseur, the clone could probably be spot among a sea of original recordings.

Veritone will make a disclaimer for the content they help produce, store and sell, separating it from the original.

As good an idea as that is, it begs the question: would those ads even sell? Knowing the influencer couldn’t be bothered to do the work themselves, I mean.

What do you think? Let me know in the comments!