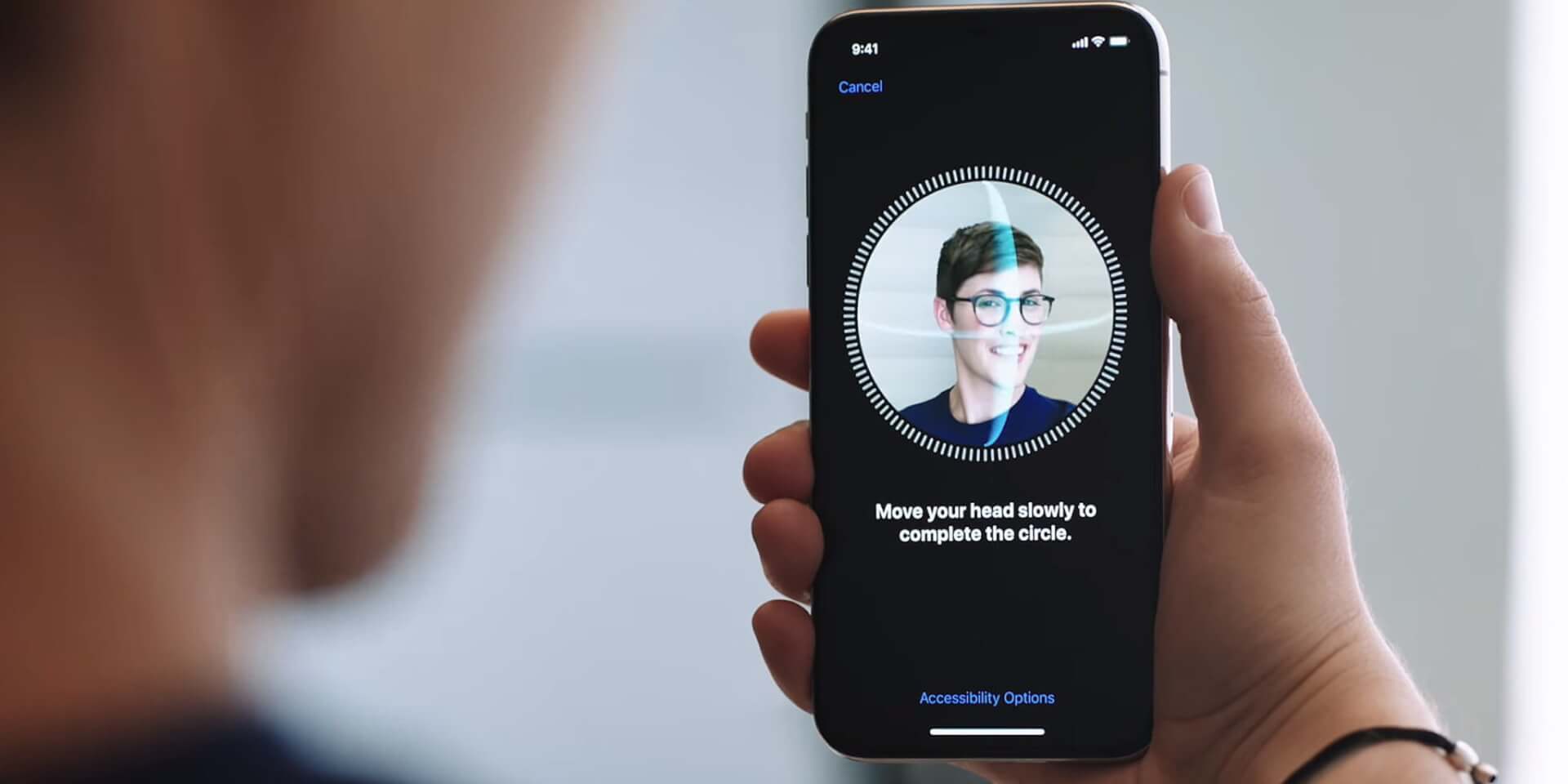 The way Face ID works is no mystery but seeing it in action is more than a little unsettling.

TikTok user Brie Thomason uploaded a video showing how your iPhone takes infrared pictures of you every five seconds, no matter what you’re doing.

She used the infrared lens on a camera to show how her friend’s iPhone took photos of him, every few seconds. Even when he put his finger on the iPhone camera lens, the camera still fired off trying to capture his image.

How does Face ID work?

Apple’s biometric authentication consists of two parts – the infrared image and a depth map, which are transformed by Apple’s chip into a mathematical representation. Each time your iPhone captures that info, it turns it into that representation and matches it to your facial data.

“The TrueDepth camera captures accurate face data by projecting and analyzing over 30,000 invisible dots to create a depth map of your face and also captures an infrared image of your face,” explains Apple in their support page.

How about how often the iPhone takes your photo?

Apple has a response for that too.

“The TrueDepth camera is intelligently activated; for example, by tapping to wake your screen, from an incoming notification that wakes the screen, or by raising to wake your iPhone. Each time you unlock your device, the TrueDepth camera recognizes you by capturing accurate depth data and an infrared image. This information is matched against the stored mathematical representation to authenticate,” says the company.

Apple goes on to say multiple safeguards are in place to prevent nefarious actors from accessing your data.

“The probability that a random person in the population could look at your iPhone or iPad Pro and unlock it using Face ID is approximately 1 in 1,000,000 with a single enrolled appearance,” they add.

Not only the mathematical representations are encrypted, they’re also protected with a key available only to the Secure Enclave. Even more, Face ID is also attention-aware, recognizing if your eyes are closed or looking away from the phone, in which case it won’t unlock.

That hasn’t stopped many from attempting to hack Face ID. That’s probably why so many viewers of the TikTok above were unsettled to see how often the iPhone takes infrared pictures of their faces.