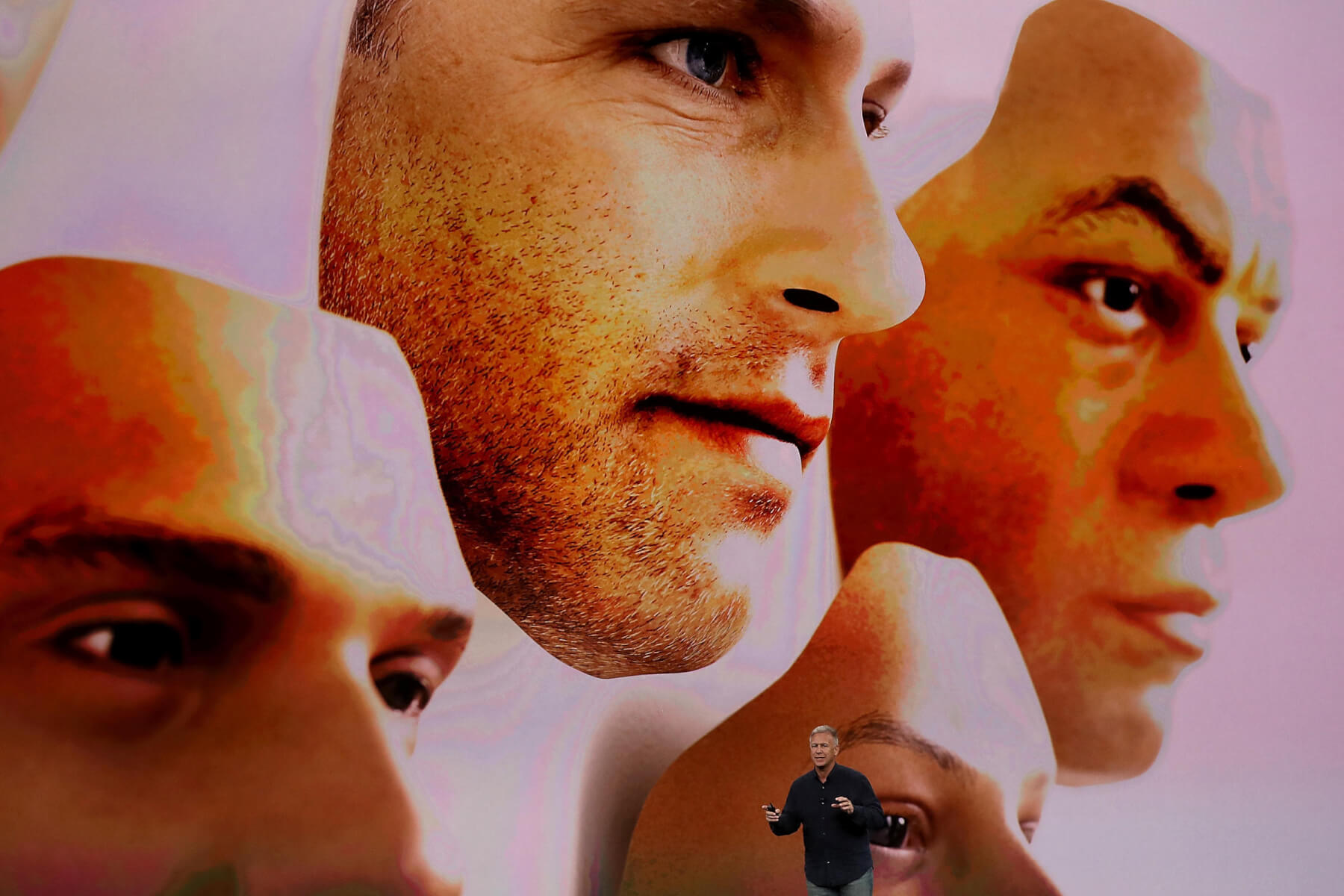 Every time a new security measure is put in place, there are bound to come people trying to find its flaws. It’s no wonder then that iPhone X’ new biometric system, Face ID, drew the attention of security firm Bkav. Once the specialists put their mind to it, they realized a custom mask could full the software easily #biomagic

Bkav created a $150 mask that can apparently trick Face ID. The product is just a proof of concept and it was perfected in less than a week. The team used a mix of 3D printing, make-up and 2D images to put it together and crack the technology that seemed immune to such attempts. Previously, Wired and The Wall Street Journal tried to do the same with a silicone mask but their attempts failed.

That was expected from Face ID, since Apple is promoting the technology as spoof-resistant and capable of defending “against attempts to unlock your phone with photos or masks.” After all, during the keynote, Apple said that their engineers asked professional mask makers and makeup artists to assist them in testing the tech and had failed to beat Face ID.

So what changed now? Bkav answer was vague: “We were able to trick Apple’s AI, as mentioned in the writing, because we understood how their AI worked and how to bypass it. “.  Moreover, when details of the process of creating the mask are required, the company seems to deflect: “I want to repeat that our experiment is a kind of Proof of Concept, the purpose of which is to prove a principle, other issues will be researched later.”

Bkav doesn’t hesitate to speak their mind and clearly state that, in their opinion, fingerprint recognition is the best security measure. We can’t help but disagree for a myriad of reasons – but you know that already, if you read this.

So is Bkav’s feat repeatable or not? What do you think?