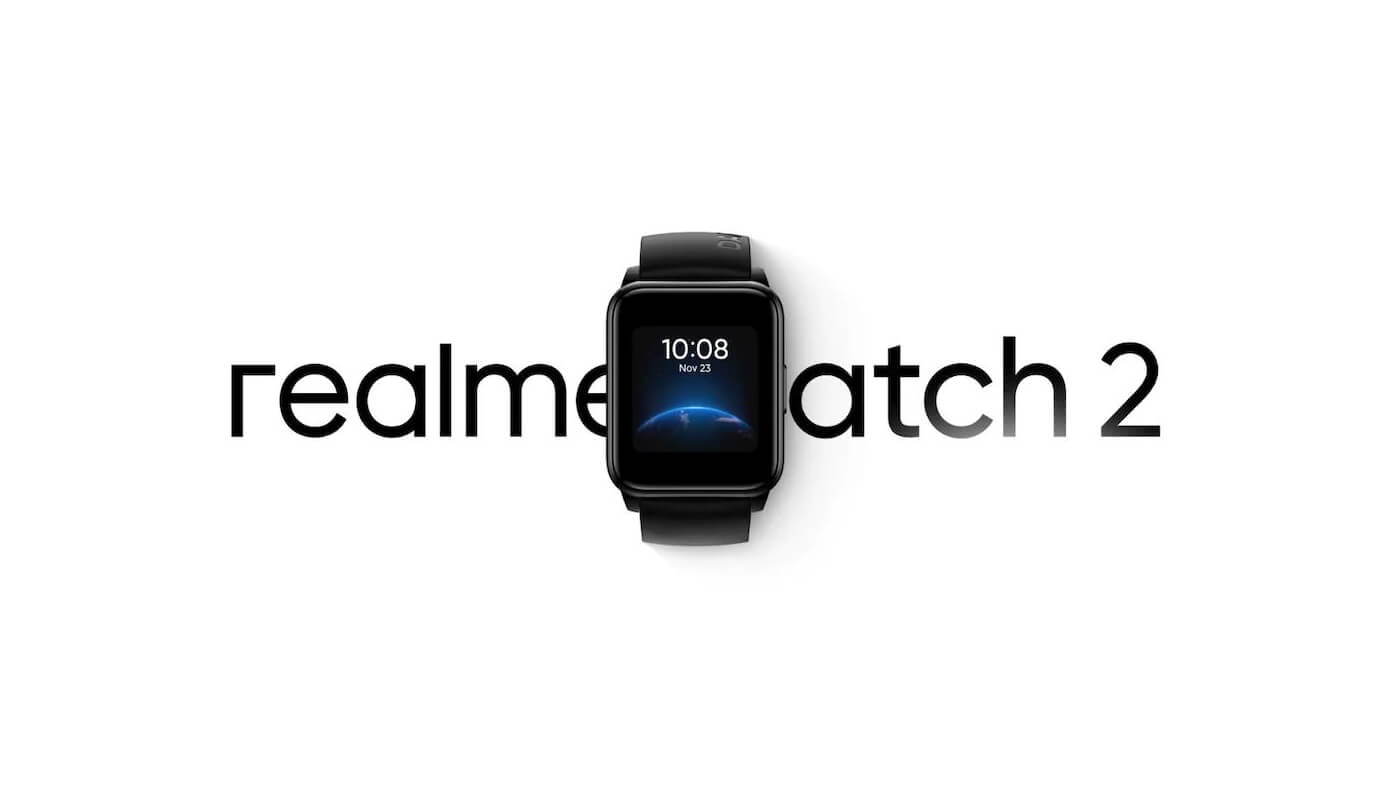 The Realme Watch 2 debuted last month and it seems the company is already updating it with a Pro version as well.

On May 20, Realme will host a live stream to introduce their latest smart wearables, including the new smartwatch.

Right now, we don’t know what specs upgrades the Realme Watch 2 Pro will have over the Realme Watch 2. Mostly, we now know it keeps the same design patterns but what’s under the hood remains a mystery for the next few days.

Thanks to a leaked FCC certification, we do know that the smartwatch will be powered by a larger 390 mAh battery with 2.5W charging, a significant increase over the Watch 2’s 315 mAh battery.

Outlet MySmartPrice also says that you should expect an IP68-certification, just like the previous model, which means the Watch 2 Pro could handle being submerged in up to 1.5m depth for up to thirty minutes.

The affordable smartwatch can track more than 90 sports modes and has a heart rate and SpO2 monitors. Weighing just 38 grams and with a battery life of up to 12 days, the around $55 price tag certainly seems tempting.

The only daunting part? Getting one! The Realme Watch 2 was launched in Malaysia but so far we haven’t heard any details about a worldwide release.