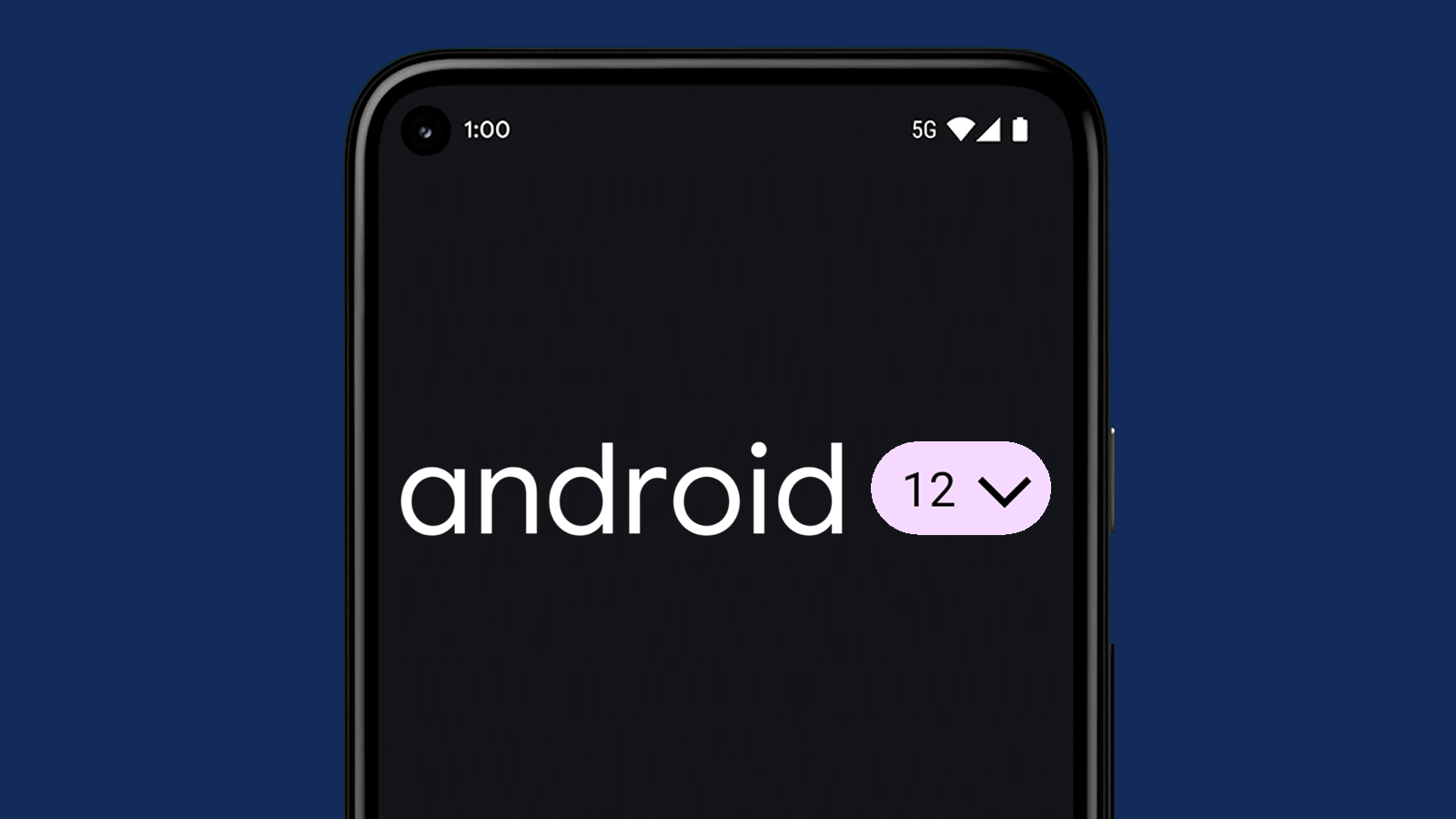 Google I/O 2021 is almost here, and some interesting information leaked ahead of the event thanks to Jon Prosser, as he revealed that Android 12 will come with a design and user interface change. Along with some pictures of the new Android refresh, Prosser also treated his audience with a video of the new widgets and design elements in action.

As Google I/O 2021 (Google’s Developers Conference) will be going on from today, May 18th, until May 20th, in a virtual setting, at 1 PM ET / 10 AM PST / 7 PM CET / 6 PM BST, users are holding their breath to see what Google has cooked up this time. With some elements of the community predicting the new widgets, UI elements, new animations, Google wants to further advance the look of Android from previous iterations.

Some notable changes stand out, like the new music widget that will sit in the notifications bar, the fact that the user can redesign the Wi-Fi and Bluetooth toggles, a new clock widget, and a new weather widget, thus changing the feel of the OS completely in some cases.

If the leaks are to be believed, Android 12 will converge on the introduction of a new user interface, with elements that the user itself asked for. Notification grouping, for example, seems to be a part of the new update, a feature that more and more Android users asked for and never got, forcing users to adopt third-party apps to enable the feature.

The ‘under the hood’ aspect of this Android refresh is more important than the visual aspect, with privacy and functionality concerns getting a center stage. On the other hand, the look and feel of Android didn’t change for some time now, and it’s about time for a new coat of paint on that old dusty look.