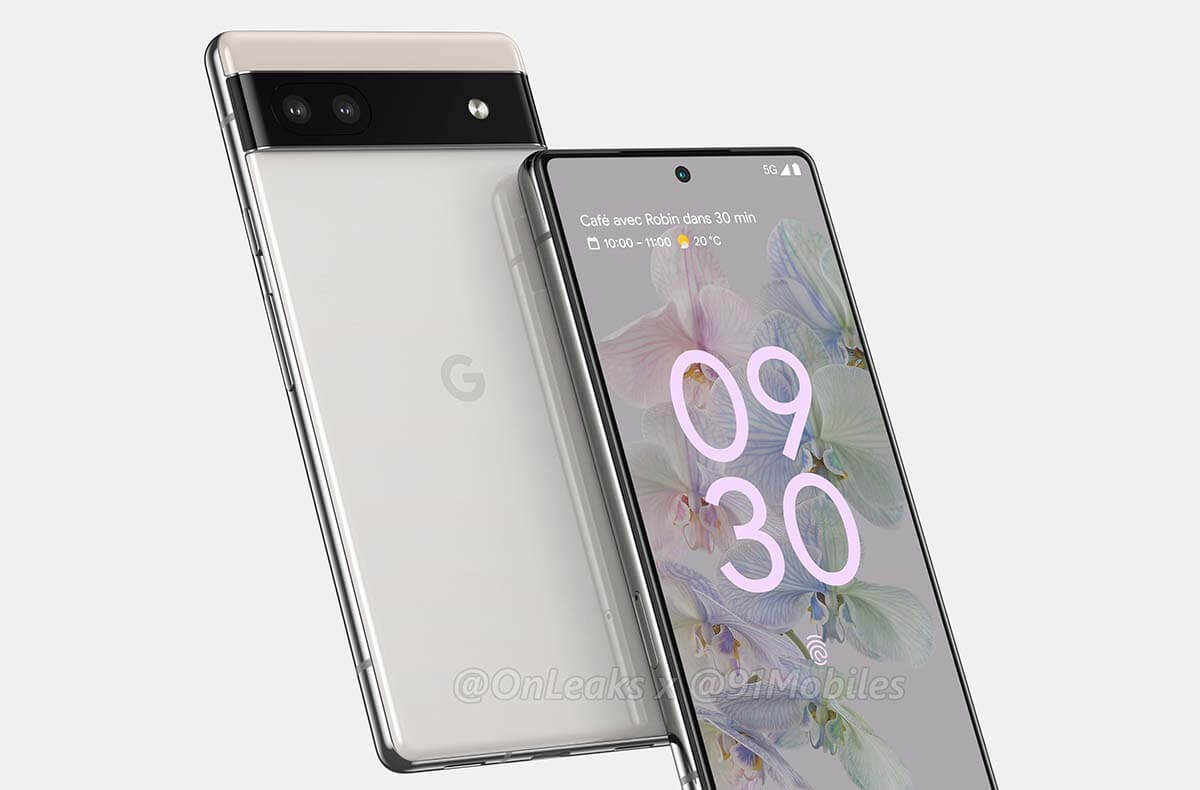 At the beginning of the month, there was little info regarding the Google Pixel 6a, both in terms of specs and release date. Now, we have reason to believe the smartphone is closer to launch than you might think.

New FCC listings have revealed some interesting details about the upcoming Google Pixel 6a. All versions of the phone will come with support for the 5G network (mmWave), dual-band Wi-Fi, Wi-Fi 6E, Bluetooth and NFC.

We say “all versions” because it seems that, finally, the tech titan will make its handset available to more than a couple of countries. If Pixel 5a was restricted to the U.S. and Japan markets, this one will be released internationally.

And since the listings have appeared just now, this means Pixel 6a might come in May. After all, its predecessor hit stores one month after Google filed its authorization documents for it in 2021.

If you take into account that Google is planning a major event in May, it’s easy to see how the phone might drop on that occasion. We’re talking about the giant’s annual I/O developer conference which starts May 11th.

What should you expect from Pixel 6a when it drops?

First of all, the same budget-friendly price. Then, likely Google’s new Tensor chip which means all the AI features that impressed users that got their hands on the flagship line at the end of last year.

In terms of camera, there shouldn’t be too many hardware differences between 5a and this one. However, we might get lucky with an in-display fingerprint sensor, the first for an “a” Pixel.