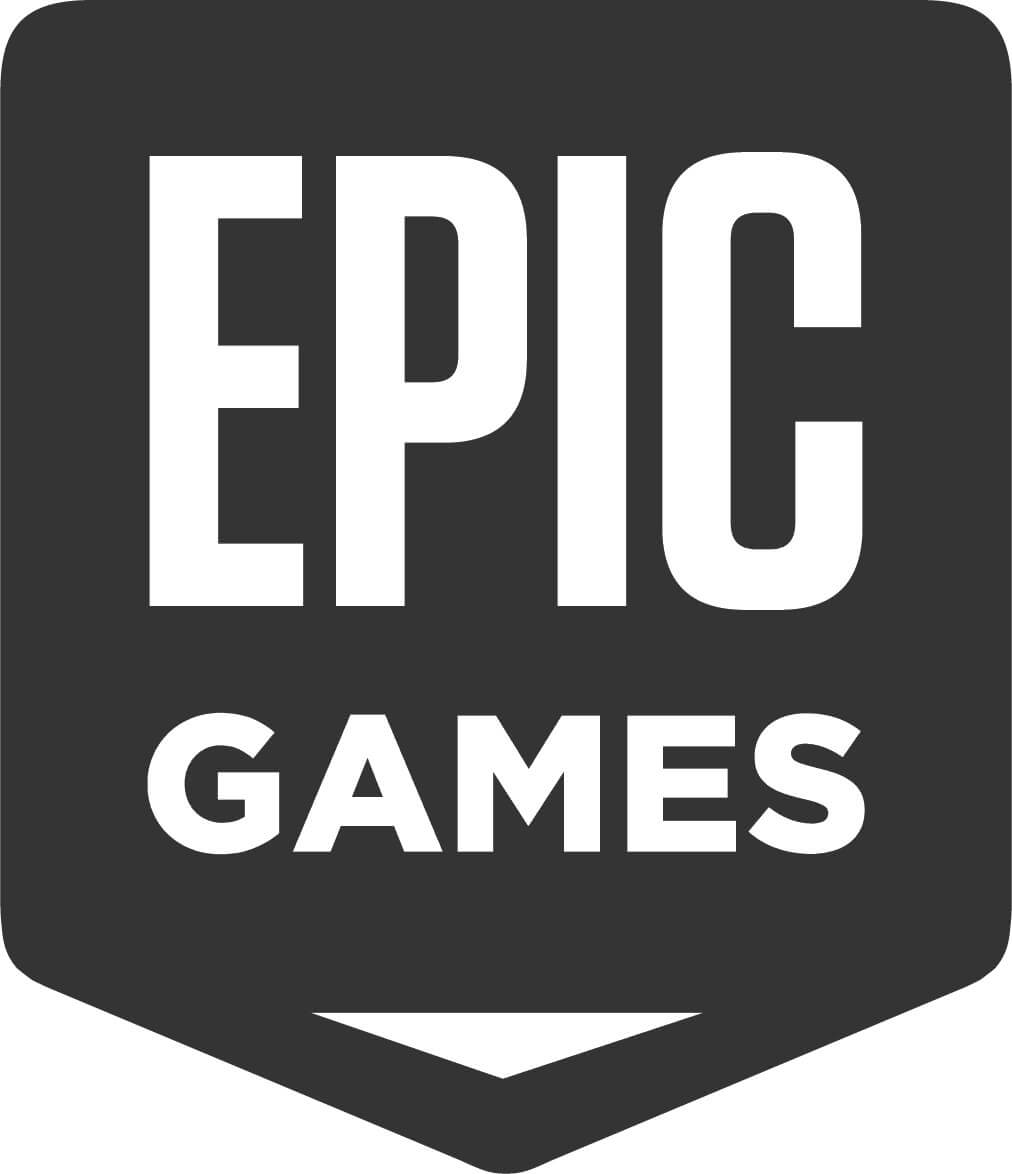 In a surprising move, Epic Games buys Bandcamp and a music download and streaming marketplace joins powers with a video game platform.

According to the official announcement posted by Bandcamp, the platform will continue to be a standalone marketplace and music community, with leadership unchanged.

“The products and services you depend on aren’t going anywhere, we’ll continue to build Bandcamp around our artists-first revenue model (where artists net an average of 82% of every sale), you’ll still have the same control over how you offer your music, Bandcamp Fridays will continue as planned, and the Daily will keep highlighting the diverse, amazing music on the site,” wrote Bandcamp co-founder and CEO Ethan Diamond wrote in a post.

As for Epic Games, their role is to be a behind the scenes supporter to help the platform grow in features and expand internationally.

“We share a vision of building the most open, artist-friendly ecosystem in the world, and together we’ll be able to create even more opportunities for artists to be compensated fairly for their work,” said Diamond about Epic Games.

The company, mostly known to the public for its Fortnite game, is a major video game developer and publisher who also owns its own game distribution platform, Epic Games Store. You might remember them from going toe to toe with Apple in court about Apple’s cut of subscriptions sold in their store.

This is the second major tech acquisition this week, with Netflix also purchasing Next Games, the maker of Stranger Things and The Walking Dead games.