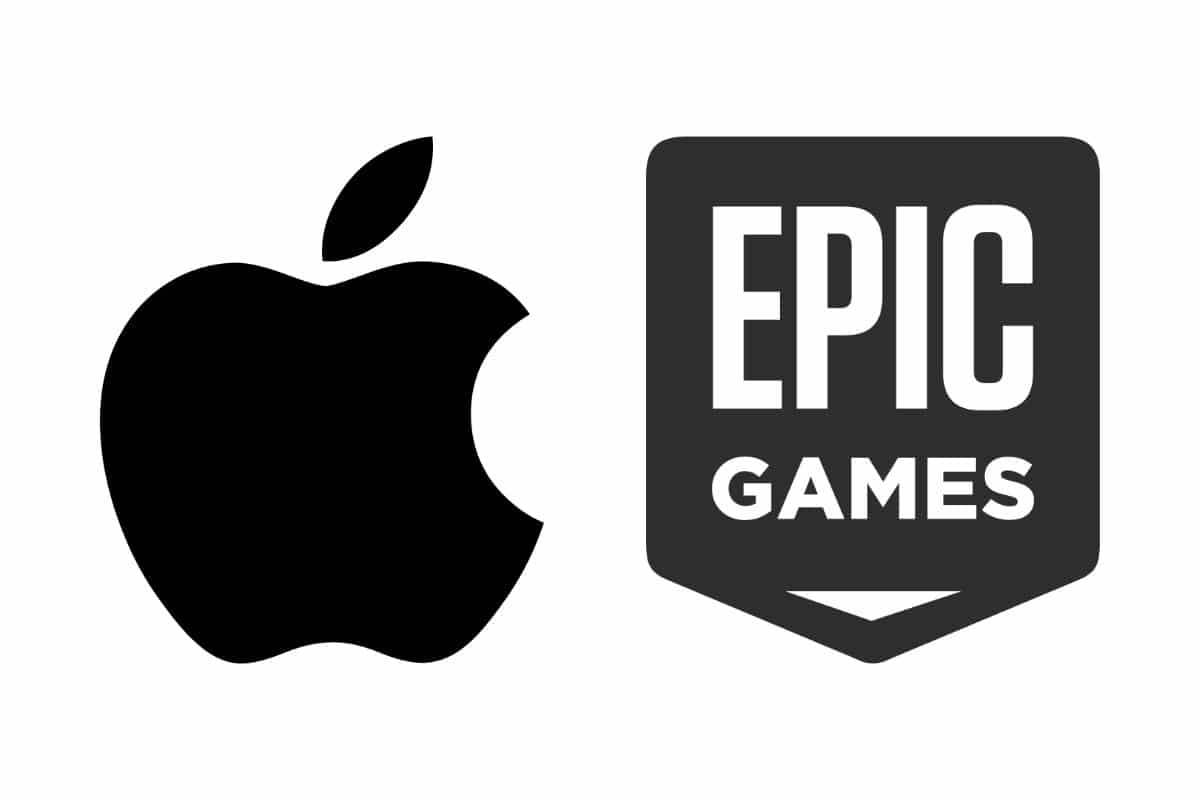 Apple has chosen to appeal Judge Yvonne Gonzalez Rogers’ ruling in the lawsuit with Epic Games. The company filed an appeal notice in the United States District Court for the Northern District of California.

Back in September, Epic Games offered customers the option to use its own payment system, thus breaching the contract with Apple’s App Store. The App Store rules that Epic Games had to abide by were legally binding but the gaming company argued that what Apple did was just stifling the consumer’s choices, forcing them to only pay via Apple, something that the Court also agreed with.

The Cupertino company intends to appeal the ruling requiring it to change its App Store Rules to allow developers to add in-app links to external websites, which will pave the way for alternative payment options that don’t require developers to use the in-app purchase system.

Epic Games CEO and Founder Tim Sweeny made his feelings known on Twitter in a manner we’d all expect him to:

While the appeal is pending, Apple has asked the court to stop the permanent injunction that required it to implement these changes by December.

“Links and buttons to alternate payment mechanisms are fraught with risk. Users who click on a payment link embedded in an app – particularly one distributed through the curated App Store – will expect to be led to a webpage where they can securely provide their payment information, email address, or other personal information.” Apple argued and added that “the introduction of external payment links, particularly without sufficient time to test and evaluate the security implications, will lead to the very same security concerns that Apple combats with the use of IAP more generally, which the Court agreed were legitimate, procompetitive reasons for the design of the App Store.”

In the original ruling, judge Rogers stated that Apple’s rules that banned links to external websites stifled the choice of the consumers and that the company thus prevented developers from including their own links and buttons that directed customers to other purchase mechanisms.

Games from Epic, Including Fortnite, Removed from Apple App Store

Apple argued that Epic Games did not provide sufficient evidence that it was harmed by the App Store’s rule. The Cupertino company also mentions that, if it will open up more choices for the customers, there is no way for Apple to know that a feature or product purchased via an external payment link is received or not. This would add to the thousands of reports that Apple receives from users.

While Apple did win 9 out of the 10 claims that Epic Games filed against them, this last one might just prove to be the one that gets away.