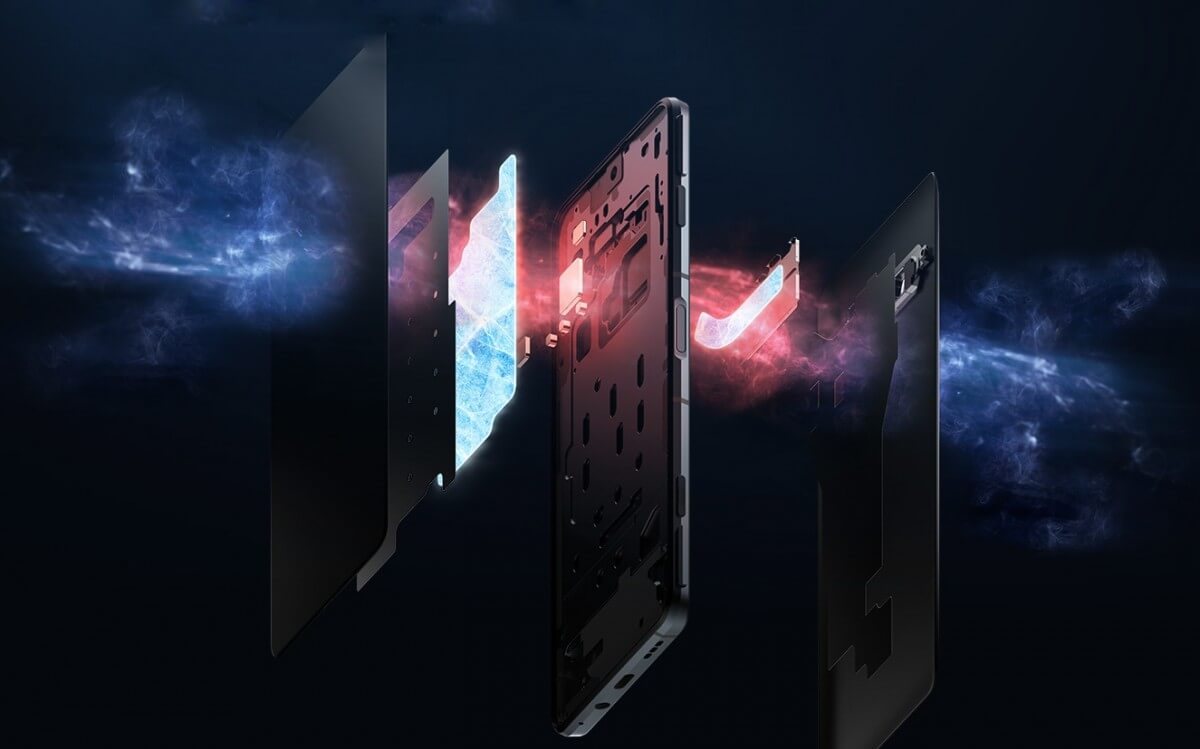 The company announced the arrival of the new member of the Black Shark family in a post on Chinese micro-blogging website Weibo, alongside two teaser images. The phone does not look very different from its predecessors in terms of design and we can guess the three-camera setup on the back as well.

While the announcement doesn’t come with a lot of technical details, we know a few bits thanks to tipster Digital Chat Station such as that the phone will feature Qualcomm’s Snapdragon 888+ chipset and that the display will have a refresh rate of up to 144Hz. The device will also have fast wired charging support of 120W. 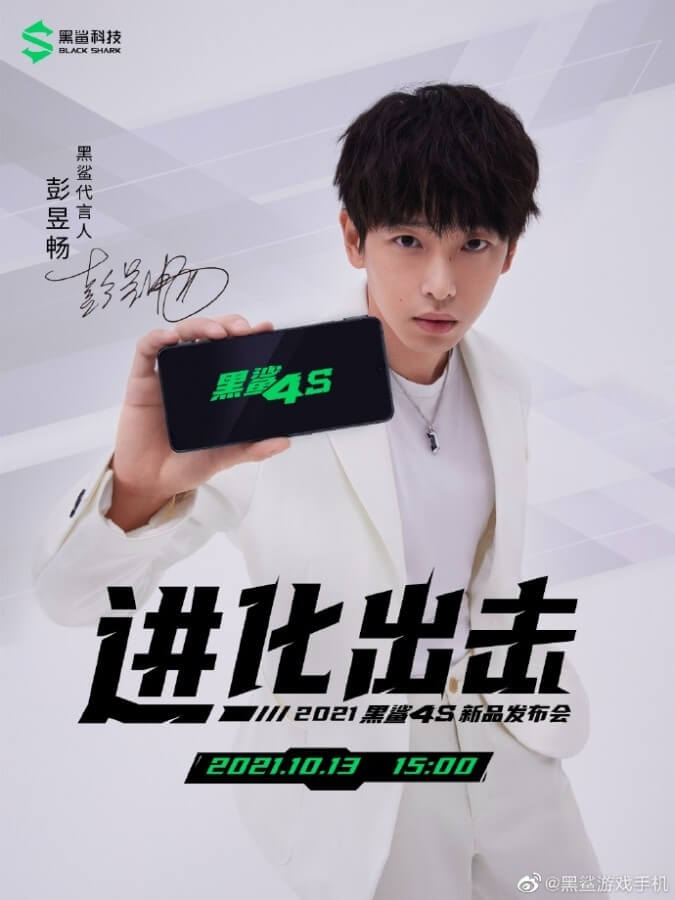 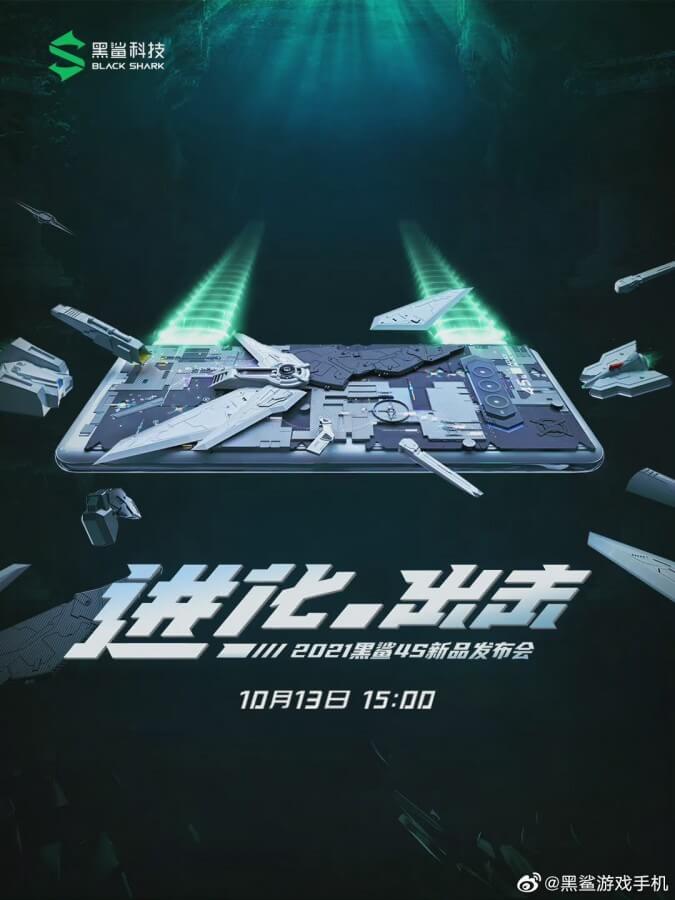 In addition to the Weibo post, the CEO of Black Shark Technology, Luo Yuzhouha, has published some photos that tease some behind the scenes work on the official presentation. On the screen, we can see the phrases “300 million times” and “still number one”. No clue yet on what they mean but we’ll find out pretty soon. 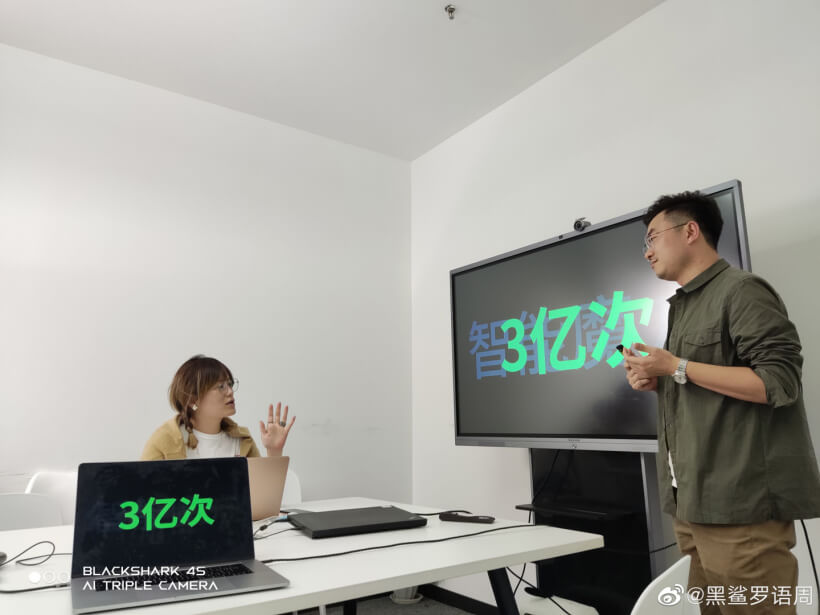 However, people were quick to notice something more interesting than what the subject of the photos is: more precisely, that the images were taken with the Black Shark 4S, as the watermark is clearly visible on the bottom left.

The watermark also mentions “AI Triple Camera”, a clear confirmation that the smartphone will have a triple camera setup, which will be supported by software with artificial intelligence. 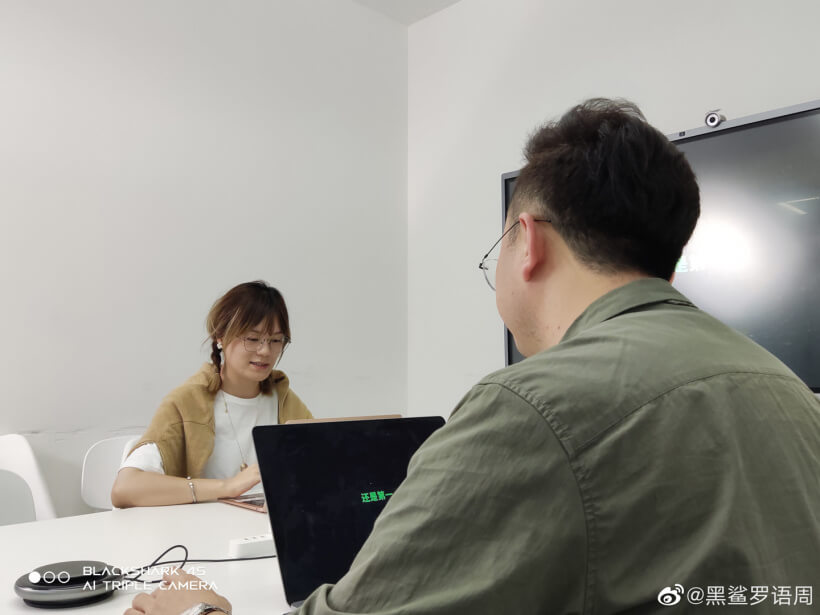 As for additional specs, the phone will have a 5,000mAh battery and be capable of super fast charging thanks to the Xiaomi HyperCharge. This HyperCharge uses innovative technologies to be able to charge the smartphone in just 17 minutes.

The Black Shark 4S will most likely have a screen the same size as the ones released earlier this year: 6.67 inch AMOLED, so no upgrades from that point of view.

This is all we know so far but, with a launch event just around the corner, more rumors and leaks are bound to make their way online soon.