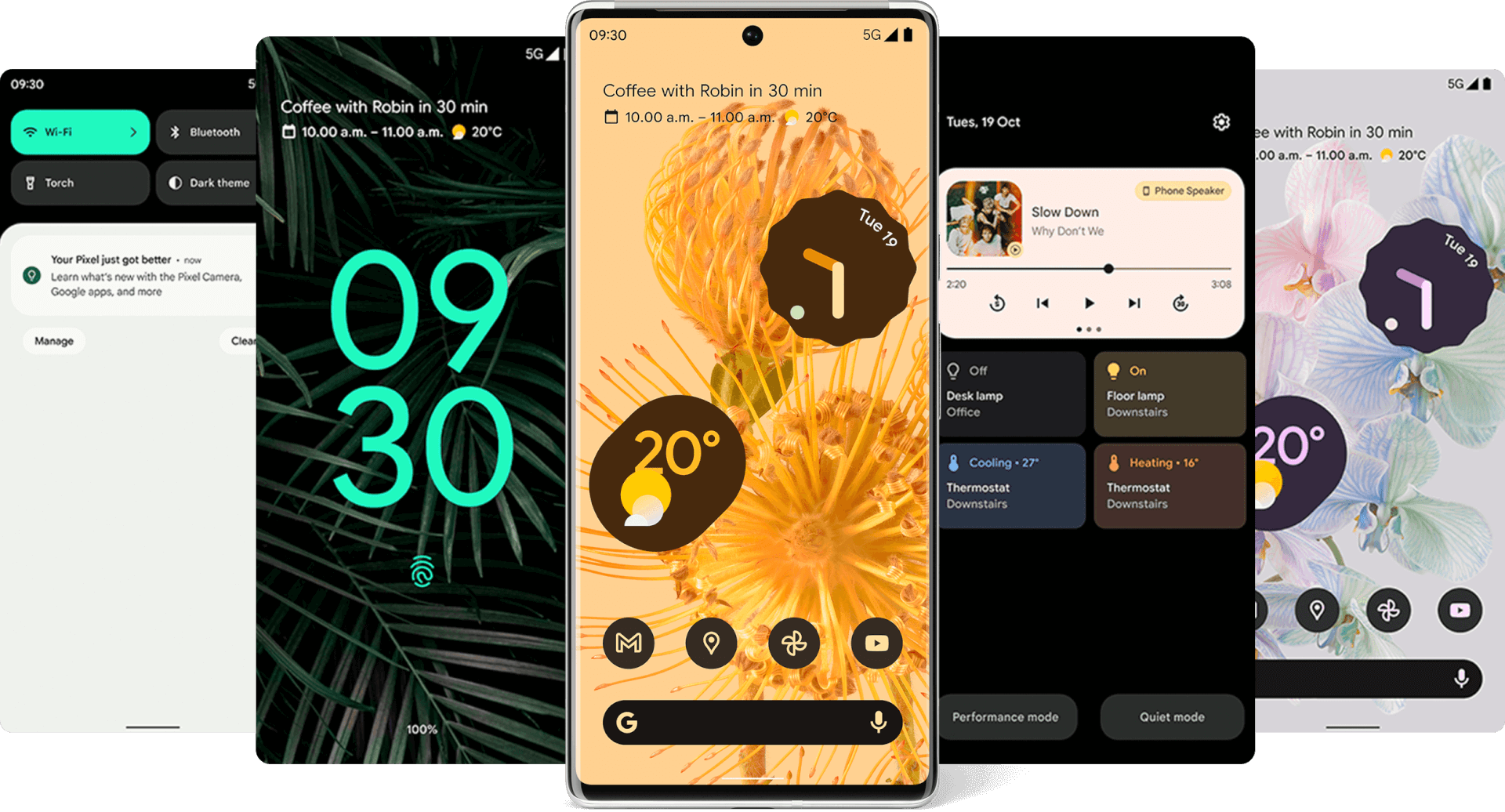 Google is very close to releasing the Pixel 6 and Pixel 6 Pro smartphones but the closer this type of event is, the more leaks we tend to get. And, since the Pixel 6 is one of the most anticipated smartphones of the year, we got an entire photo dump worth of leaked images that reveal the phone’s entire design.

The images have been released by well-known leakster Evan Blass and, judging by his track record so far, these photos are most likely the real deal.

Thanks to these images we have a clear idea of the design solutions Google has chosen to make its latest flagship stand out as well as how the user interface will look like.
We can see the camera specs as well as the Pixel Stand wireless charger.

This new Pixel Stand is visibly larger and a bit more square than its predecessor. Note that, as previously mentioned, the charger will not be included in the box alongside the new Pixels and the charging stand will also be sold separately. We don’t have any information on pricing but it will most likely be somewhere around $80.

You can see the evolution of Google’s Summary widget (formerly At Glance ) in action as well, which presents contextual information, such as a boarding pass in this case. The same widget space can also be used by third-party apps. 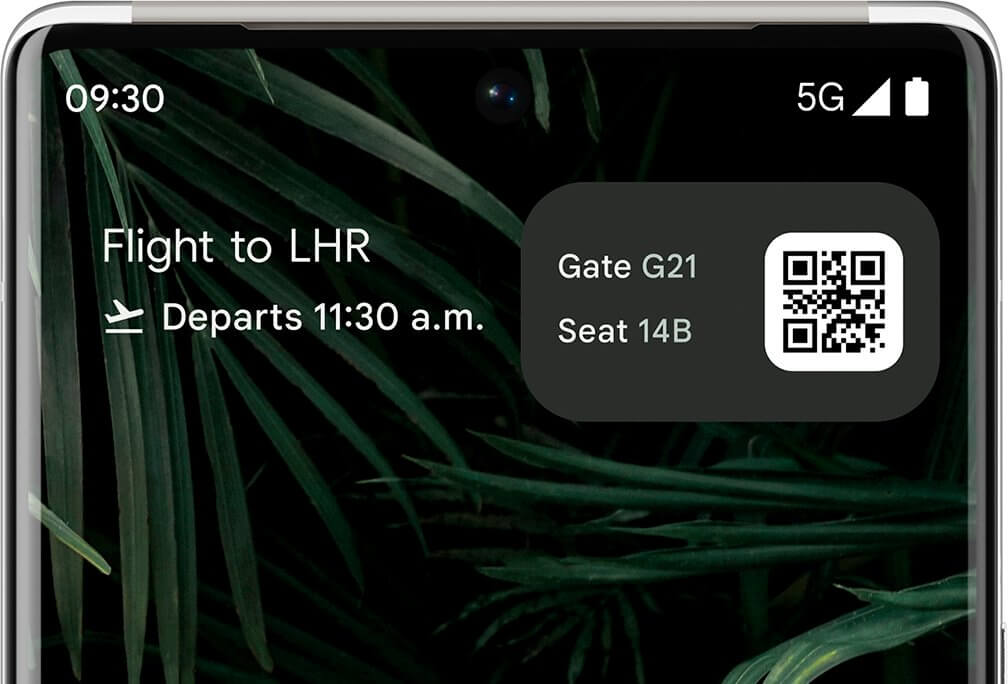 We can also grasp from the images of the user interface that an app called Security will also make an appearance – it seems to be in charge of controlling different elements relating to the security of the smartphone. 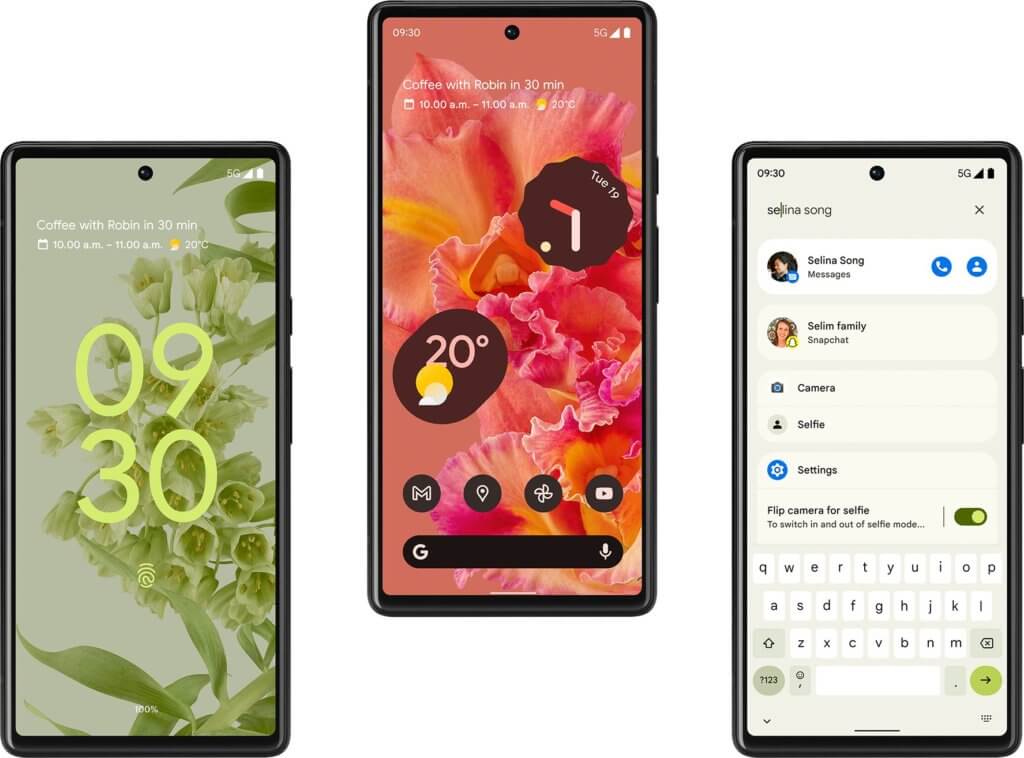 On the back of the Pixel 6 Pro we will find a 50MP main wide angle lens, a 12MP ultra wide angle as well as a 48MP telephoto lens with 3x optical zoom. This latter camera will most likely be missing on the standard version.

From the leaked images we can tell that the two Pixel 6’s can be unlocked not only via an in-display fingerprint reader but also via face unlock.

This is all the information the images provide us with.

The devices will be fully revealed on the 19th of October at 11am PT / 6pm BST / 4am AEDT and they are expected on the market a few weeks after this date.

The Pixel 6 range is the very first one to debut Google’s new Soc, Tensor. It has been designed in-house by the company and it’s one of the main reasons why this particular device is so highly anticipated – afterall, Google wants to improve its AI and machine learning capabilities and we all know just how good the photos taken with the Pixels are.

This is all we know so far but we’ll most likely get other new leaks pretty soon.