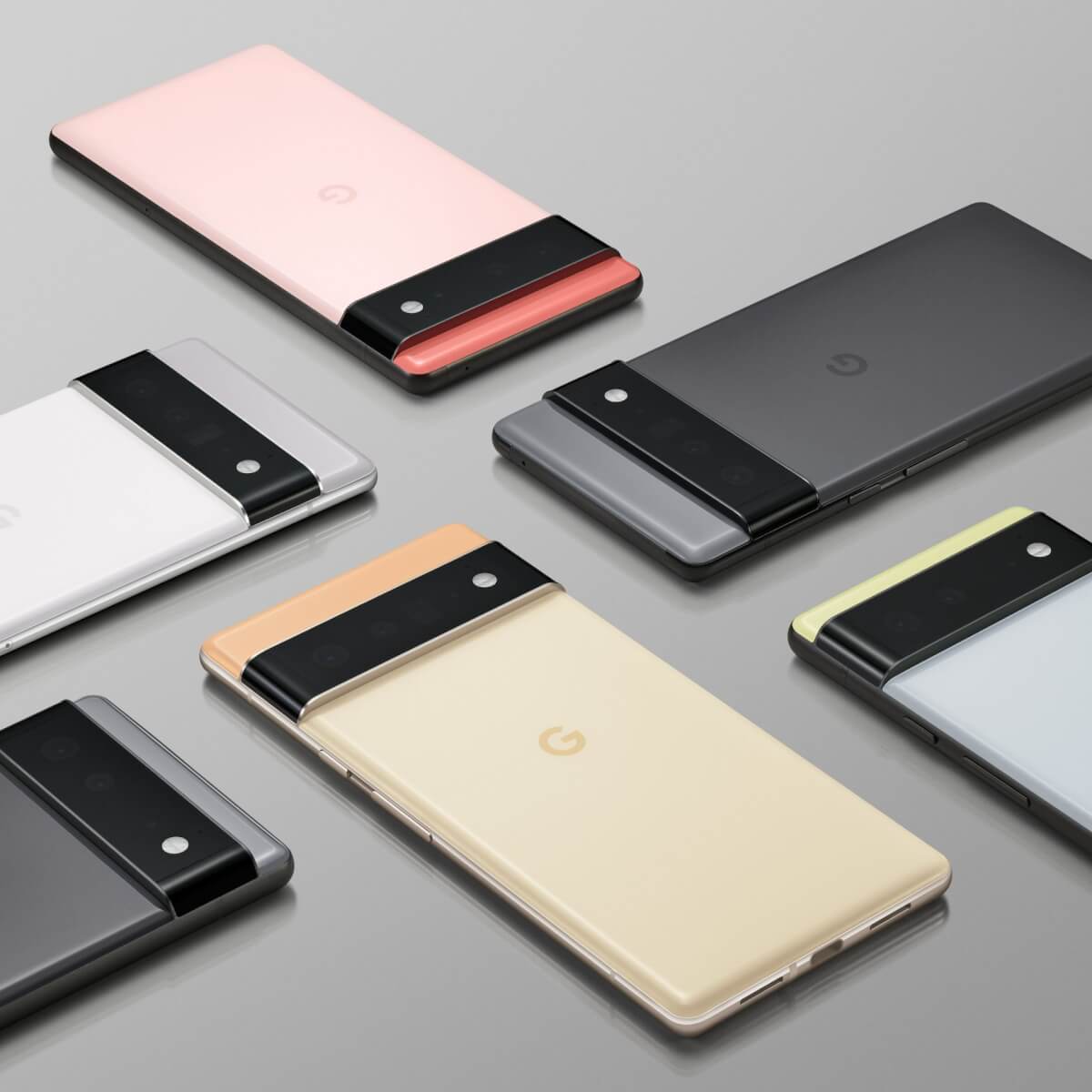 This July, we started thinking of the powerhouse Google would bring this fall. Namely, the Pixel 6. Back then, we took a chance and discussed what would be an ideal (and very probable price). Now, it seems our guesses were pretty accurate, as the Pixel 6 and Pixel 6 are said to be as cheap as we thought.

In the subsequent months, we found out more and more about the Pixel 6 series. Google wasn’t planning to release yet another upgrade but a complete overhaul of a phone.

Pixel 6 series was expected to come with the company’s first processor, called Tensor, which should am up the phones’ camera and AI capabilities. It would also sport more cameras, better software and a new design. Naturally, that implies a pretty high price.

However, leakster @heyitsyogesh said a source told him the vanilla Pixel 6 would actually sell for about $749 with the Pro version going for $1049:

Considering Pixel 5 went for $700, the extra 50 bucks are a pretty reasonable increase. As for the Pro version, we do have flagships selling for $1,800 (Samsung Galaxy Z Fold 3) so while more expensive, it’s not absurdly so.

If a $200 difference between the two phones is a bit jarring, take into account that the Pro version has an extra camera, a bigger battery and more next-gen features just as ultra-wide band support.

With Google showing mock-ups of the phones in their stores, the price teased and a potential launch date in sight – October 19 – there’s hardly anything left to speculate on. I guess we just have to wait a couple more weeks until the Pixel 6 phones become official!