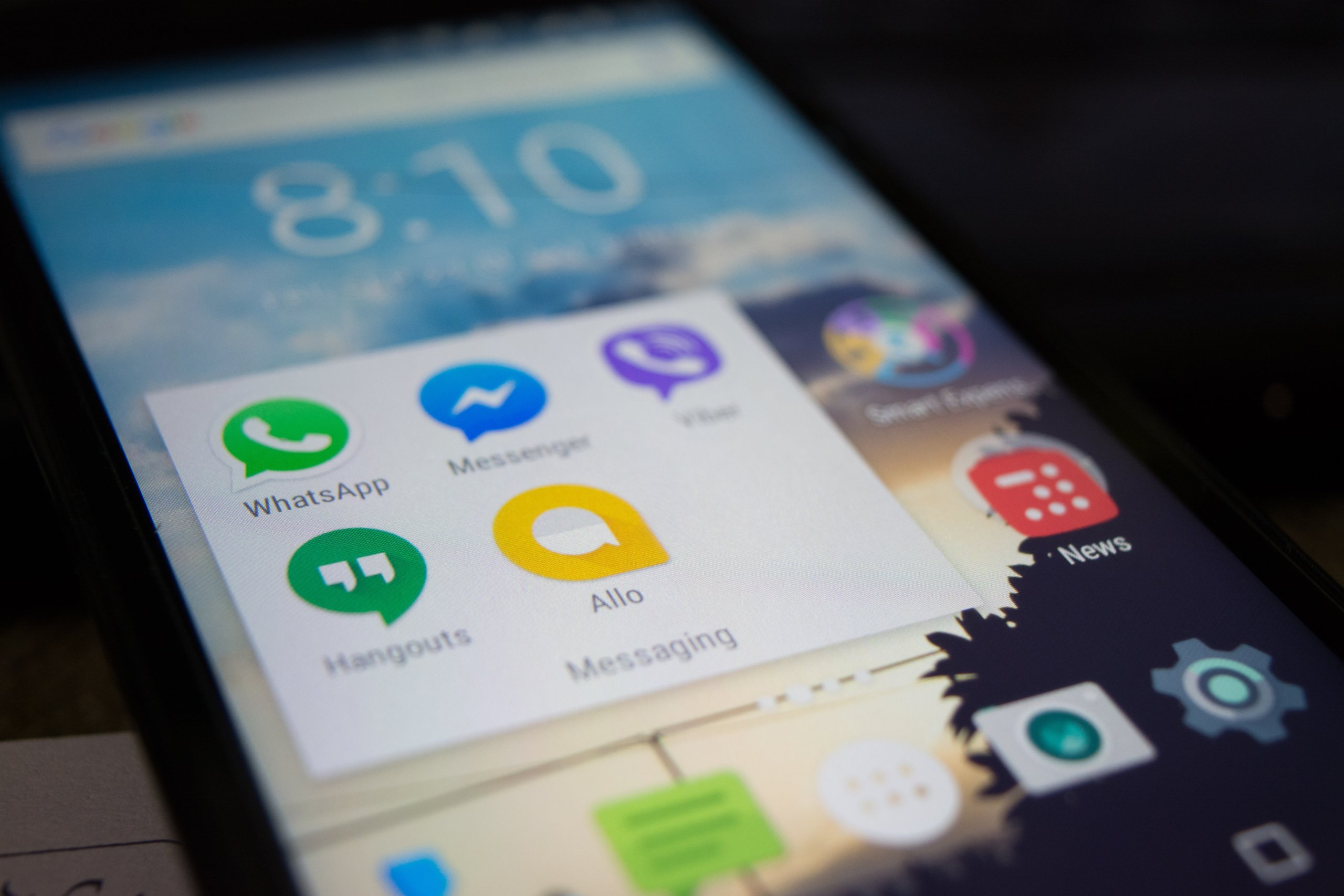 Every now and then, developers of certain apps choose to abandon support for some devices, ceasing to provide them with updates. This time, we’re talking about WhatsApp, who has announced that, as of November, it will no longer be able to be used on a number of smartphones.

In a section of its website, WhatApp stated that as of “November 1, 2021, smartphones with an Android operating system in version 4.0.4 or earlier will no longer be able to access WhatsApp”.

The reason behind this choice by WhatsApp to abandon support for older smartphones is that they are no longer compatible with the upcoming software. Try as much as you want, the fact remains that, the older a device is, sooner or later, it becomes impossible to update its apps.

As of the end of September, WhatsApp was blocked on phones with Android version 4.0.3 and earlier and now the time for Android 4.0.4 is coming. Android 4.0.4 was released in 2012, and it, along with Android 4.1 also fall in the category of operating systems that will not be able to run WhatsApp.

If your phone is on the list below and you still want to continue to use WhatsApp, you will have to, unfortunately, consider switching to a newer device.

Those of you who still use any of these devices will have to save their information and WhatsApp conversations in the cloud, before moving on to a new smartphone.