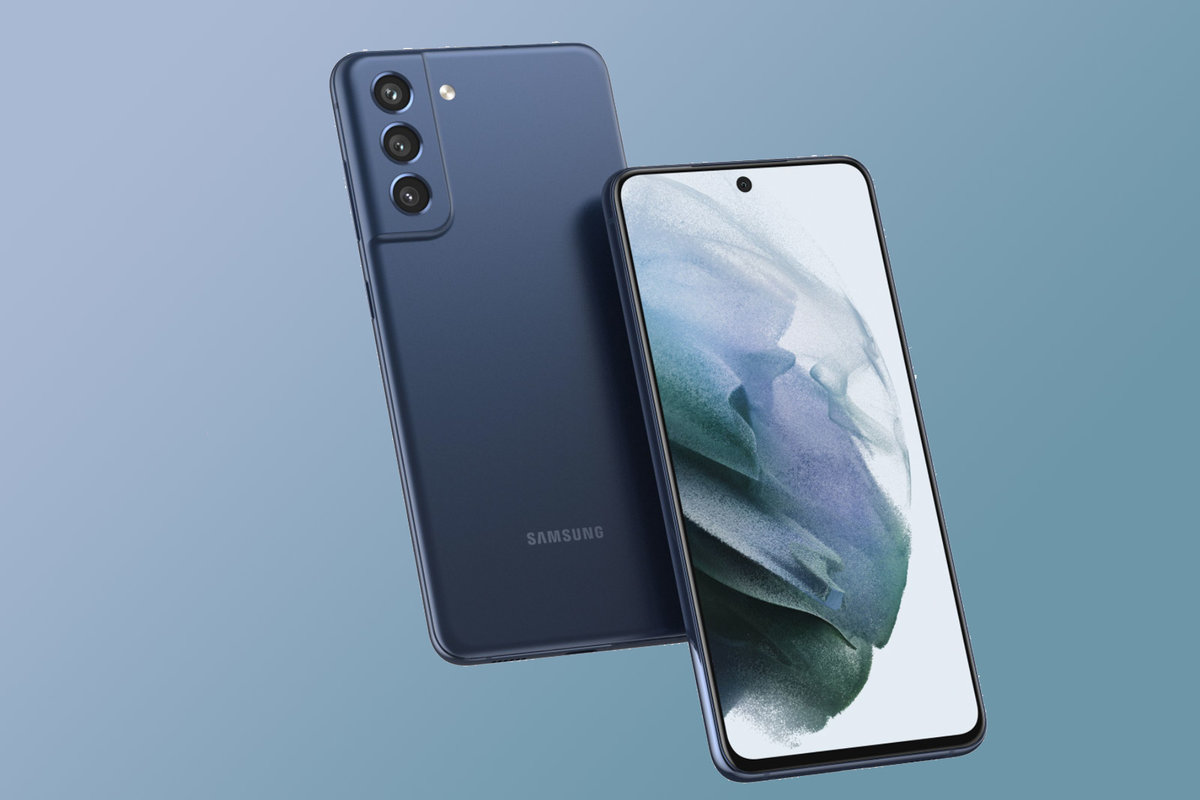 Will it be, or will it not be? That is the question and it seems like Samsung’s Galaxy S21 FE is leaning more into the ‘it will not be’ part of the question.

Samsung’s low-cost S21 was supposed to arrive in August, around the time the chipset crisis was at its peak. The launch event was moved to September in the end but with October already here, we haven’t heard a peep about the device.

With all this information in tow, its release was quite anticipated.

There were rumors that the phone’s debut was postponed to an even later date, soon after the rumored specs made an appearance online. While there were suspicions the phone might be cancelled altogether, nothing was certain. However, a new development still won’t bring a smile on the faces of those who were looking forward to it.

Samsung has put up various support pages for the Galaxy S21 FE, as is always the case for devices that are to be released soon but as of September 29th, the company curiously proceeded to delete all of these pages from all the portals they had originally been updated to.

The support pages on Samsung portals in Hong Kong, Singapore, South Africa and other markets have all disappeared within a few hours, and now those same addresses are traced back to a message that simply states “page not available”. It’s a little strange, almost as if Samsung got rid of the evidence and pretended the device never even existed to begin with.

We do know it has, however – it was present on Samsung’s official Instagram page and all the support pages clearly stated which smartphone they were there for. But it seems like the Samsung Galaxy S21 FE will be nothing more but a victim of the chipset shortage.

Well, in all honesty, in light of how much the price for the standard Galaxy S21 has dropped lately, this top of the range device is actually somewhat cheaper than what the S21 FE would have been, so the option is there.

And perhaps Samsung had similar thoughts as well, which is why it has chosen to simply scrap the much-anticipated device in the end.