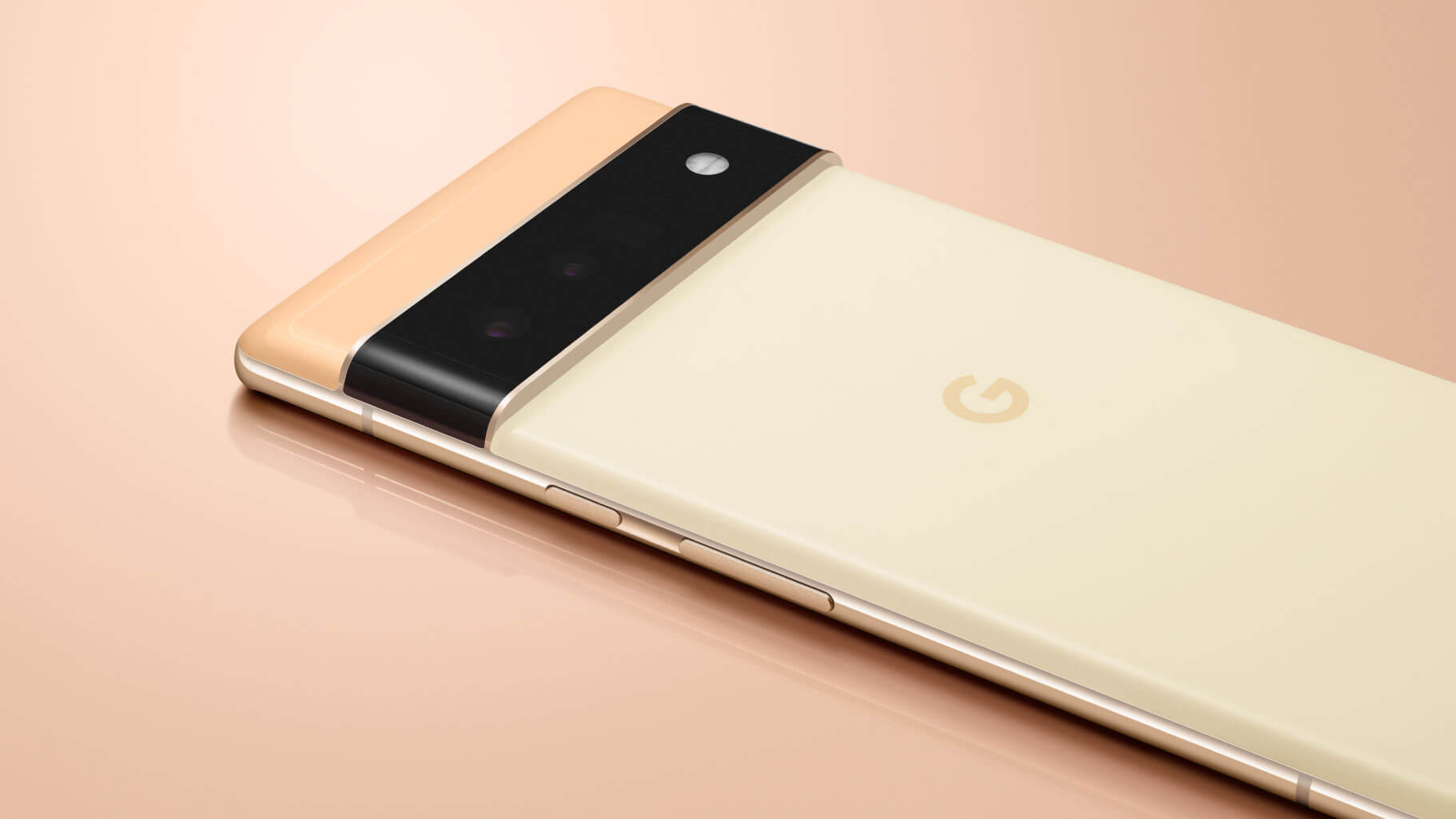 While Pixel Fold is shrouded in mystery, Google’s new Pixel 6 series has been thoroughly showcased online, to the point where Google displayed the Pixel 6 and Pixel 6 Pro dummies in their New York store. But stills are never as exciting as seeing videos of the products, so here we have probably the first hands-on video of a Pixel 6 prototype.

You’re not wrong – we did have a teaser video of the phones a while ago. Released by Google, the short video showed the phones in people’s hands, giving us an idea of what the user experience will be like.

What we didn’t have before was a look inside the phone and up-close.

Twitter user @thisisthechtoday came to the rescue with a video of an early prototype test unit. As he remarks, the final phone might be a bit different than the one below but the back confirms this is an actual Google 2021 phone:

The camera island – unique to Google – is present, even if the weird logo on the back doesn’t feel right.

There’s about a month left until we can see the Google Pixel 6 series in action. The rumored date for the unveiling is October 19, although Google hasn’t confirmed nor denied it.

Our crew hopes that Pixel Fold will also make an appearance, whether as a guest or as a full-fledged, ready-to-hit-the-market phone. This would be the first foldable from Google although not the only one. A second smartphone with a flip form is in the works, as recent rumors pointed out.