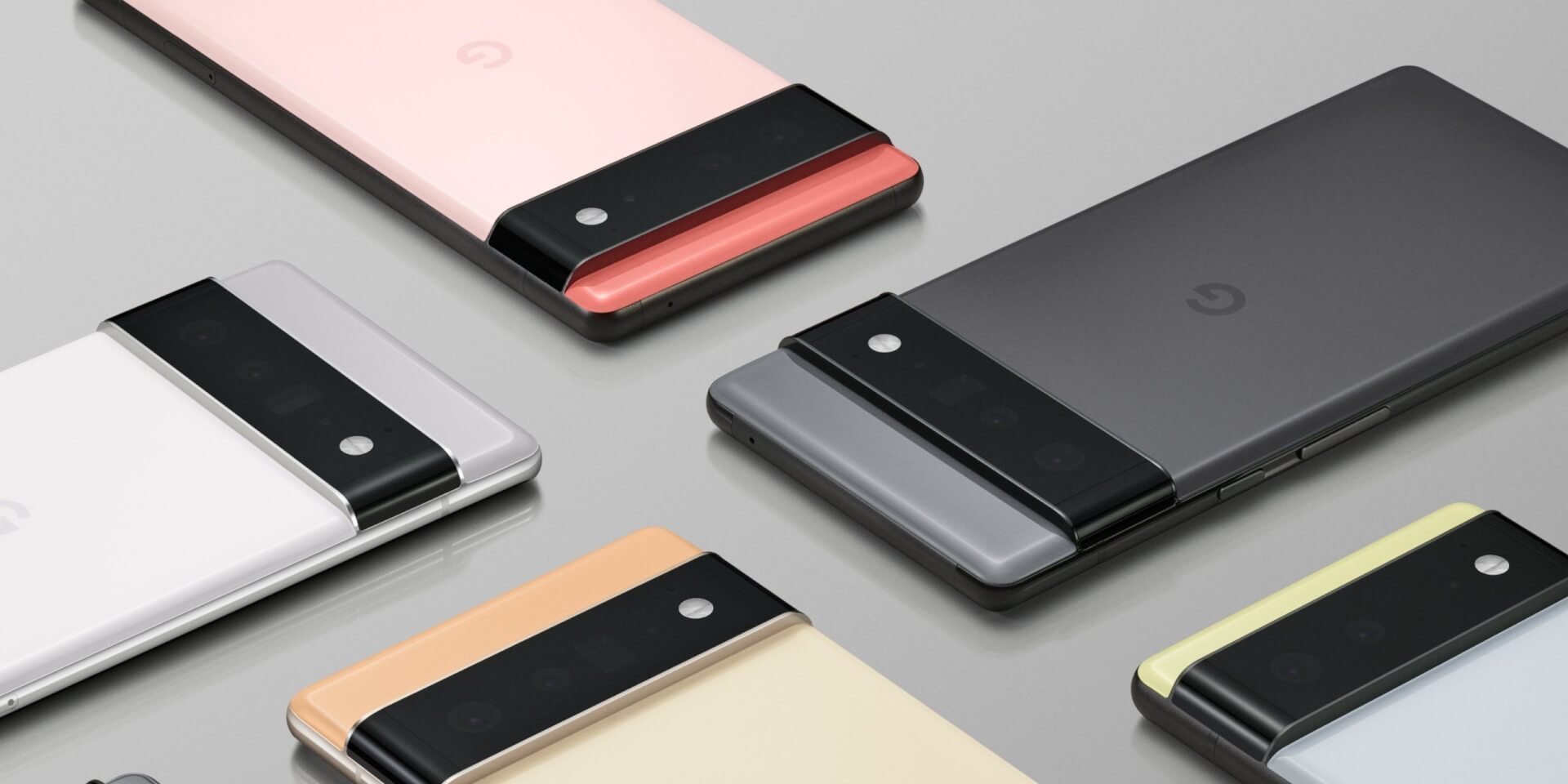 Google’s Pixel 6 and Pixel 6 Pro have been leaked left and right recently but it’s mostly been in terms of design and some features here and there. Other than that, we don’t have enough information about the devices to form a complete picture. However, we do have some recent leaks that offer us a closer glimpse at what’s to come.

To begin with, a Google engineer has made a comment in the context of the Pixel 6, that mentions ultra-wideband support – the same type of tech Apple uses for the Apple AirTags, and Samsung uses for the Galaxy SmartTags, which helps the users locate the proprietary items with precision. 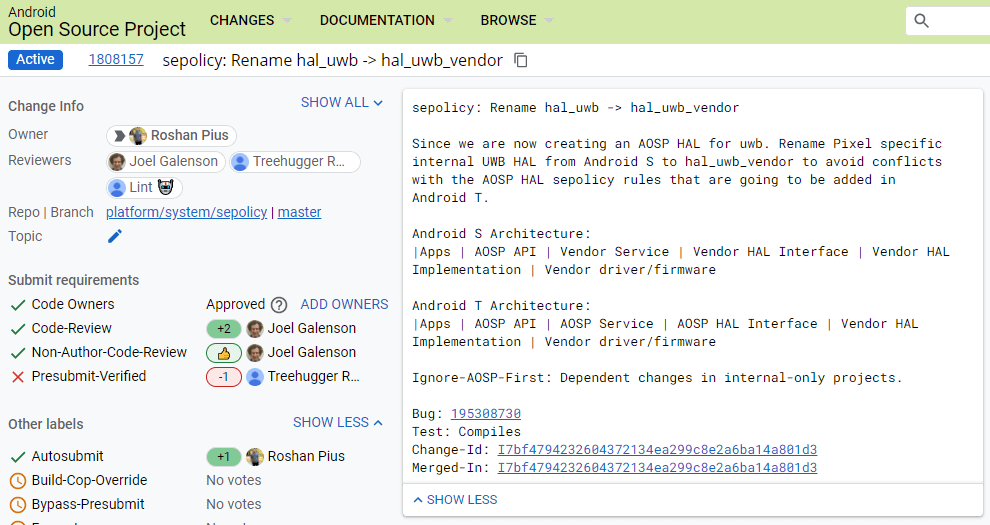 According to the Google engineer, the company is working on a “hardware abstraction layer”that will work on the phone’s Android 12. It’s understood from the post that Google is already working on further expanding ultra-wideband support to Android 13.

The second rumor mentions that the Pixel 6 smartphones will come with 5G modems, manufactured by Samsung. This would mark a first for a Pixel phone as its successors have historically only used Qualcomm 5G modems.

It’s no secret that Samsung is working with Google: the two companies have partnered up to work on the Tensor chipset that will be powering up the Pixel 6. It’s not surprising that the Samsung and Google might have worked on a few other additional bits as well.

With all this in mind, and the other bits of information we scrounged from the internet thus far regarding the Pixel 6 line, it seems that Google is truly gearing up to create what is commonly named “a flagship killer” i.e a device to end all devices available at the time of launch on the market.

Keep in mind that Apple will also launch the iPhone 13 soon and Samsung will be releasing the S22 in a couple of months as well, so Google is facing strong competition.

However, the company has been very busy during the last year: it has created its own in-house processor, made really big strides with camera upgrades and worked on the overall design of its smartphones as well.

The Pixel devices are known for the software capabilities, from photography to AI, and now, with ultra-wideband and 5G components in tow, the Pixel 6 might turn out to be a smartphone that will be much talked-about in the months to come.