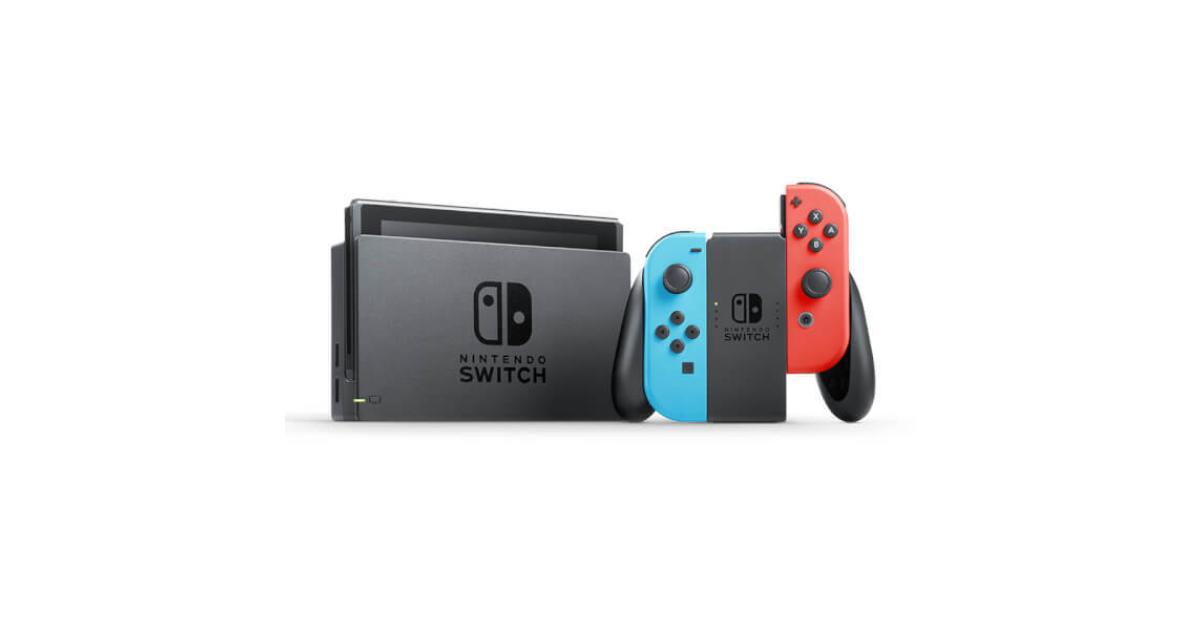 Nintendo has announced the Switch’s joy-cons have been improved!

According to a report by VGC, Nintendo’s Technology Development Division general manager and deputy general manager Ko Shiota and Toru Yamashita, respectively, spoke about the updates the company has made to its joy-cons control sticks since launch.

Although the joy-con’s analogue sticks will naturally wear over time, the development has tried to make the parts more durable and use different reliability testing in order to combat joy-con drift. While no new buttons or features have been added to the joy-con since launch, updated internal components have made the joy-cons more durable according to Shiota and Yamashita. This is the same with the Pro Controller

Additionally, any time a joy-con is sent in for repair, new versions of parts of used in the repair process.

Nintendo Switch joy-cons have been notorious for their drift, so much so that Nintendo previously acknowledged it as an issue. While Nintendo has offered to repair joy-cons affected by joy-con drift, several repair locations have been temporarily closed because of COVID-19.

Previously, beyond repair, there were often few alternatives other than purchasing a set of new joy-cons or doing DIY fixes. The issue was so prominent, however, that the joy-cons were expected to end up drifting regardless.

Hopefully, the fixes to durability will actually make a difference in preventing joy-con drift in the long run.