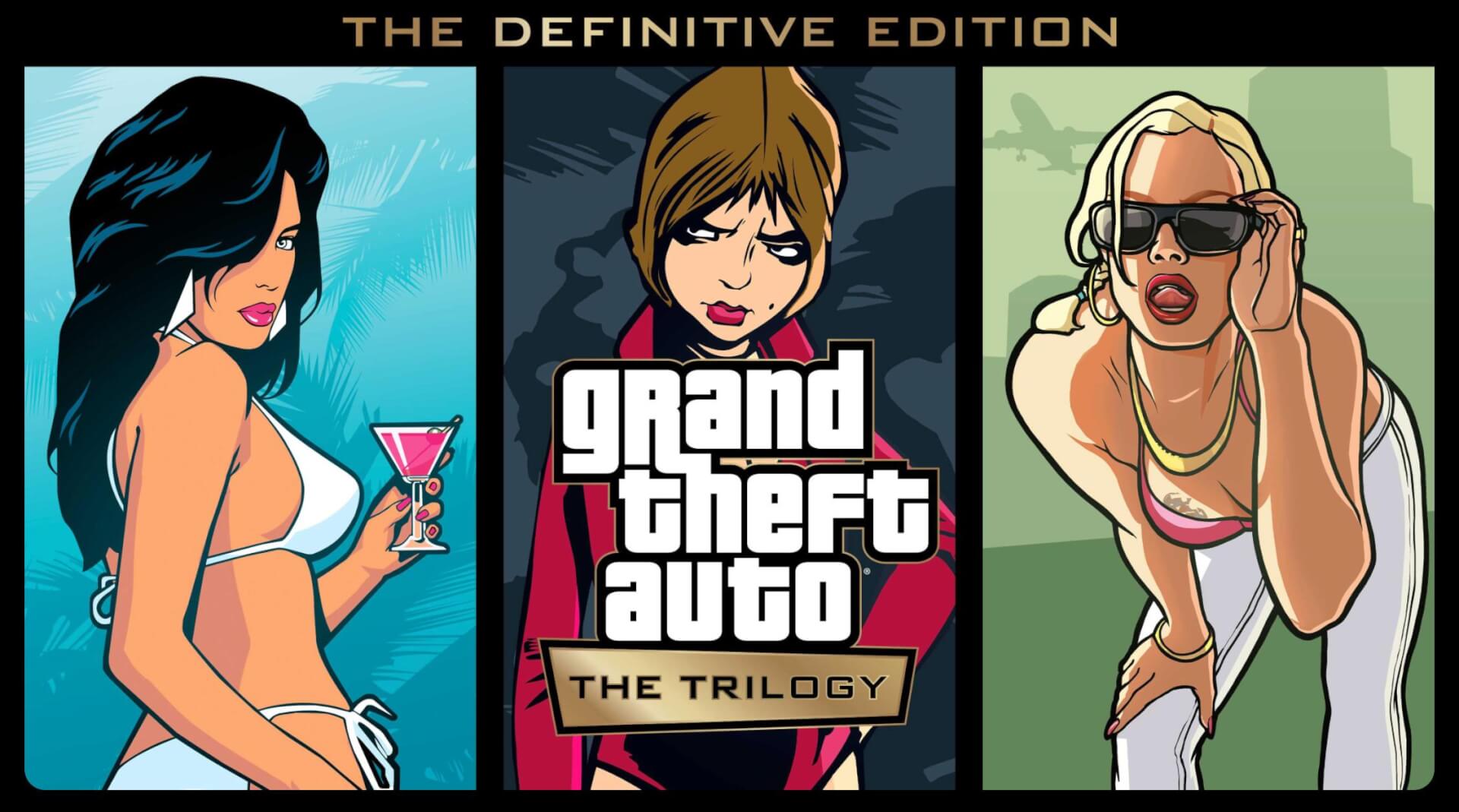 In a blog post on developer’s Rockstar Games’ official site, they announced that the Grand Theft Auto Trilogy will be remake for all current  generation platforms including the PlayStation 4, PlayStation 5, Xbox Series X|S, Xbox One, Nintendo Switch, and PC through the Rockstar Games Launcher.

The games included on the trilogy include Grand Theft Auto III, Grand Theft Auto Vice City, and Grand Theft Auto San Andreas. As noted, it has been almost 20 years since GTA III first released and the 20th anniversary serves as a good time for the company to remaster several of the franchise’s most popular games.

Updates will include “across-the-board upgrades including graphical improvements and modern gameplay enhancements for all three titles, while still maintaining the classic look and feel of the originals.”

In preparation for the launch of the game, original versions of each of the three games will be de-platformed.

Additionally, as part of the anniversary celebration, GTA III items will make their way to Grand Theft Auto Online in the coming weeks.

While it is unclear when this trilogy will release on console and PC, an iOS and Android version is planned for launch early 2022. More information is promised for the coming weeks.