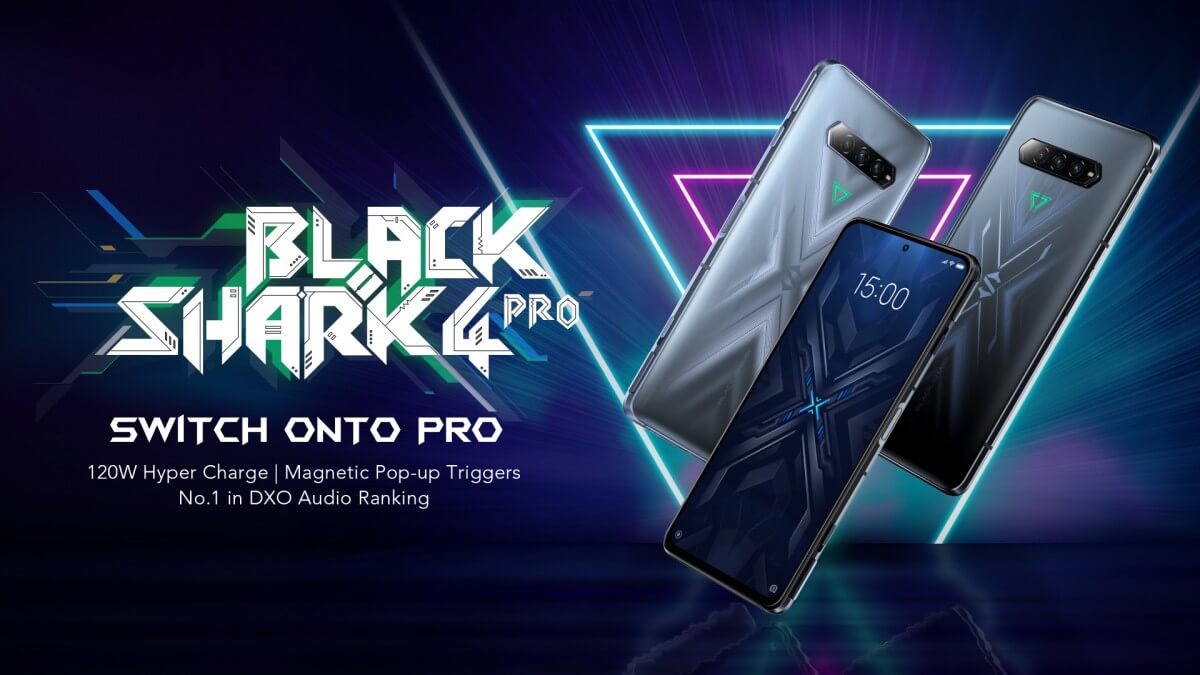 More or less 11 months after its official release in China, Black Shark has now decided to market the Black Shark 4 Pro globally, which is great news for gaming phone enthusiasts.

Just like its Chinese counterpart, the global version of this smartphone will support 128W charging speeds. Previously, most gaming smartphones had much slower chagrin speed than those of their Chinese counterparts, so it seems like it’s all good news from start to finish.

The smartphone is now available for purchase either from the company’s official website, or from your Amazon branch.

The Black Shark 4 Pro features a Snapdragon 888 chipset under the hood, as well as a two-layer liquid cooling system. These layers, according to the company, increase heat dissipation by 30% and also lower the CPU temperature by 18 degrees Celsius.

One of the major highlights of the phone, however, is the outstanding audio. Ranking #1 on DXOMark’s global chart, the phone benefits from DTS amazing audio enhancement.

As we mentioned in a review of the game,

“a super wide sound stage and overall, a balanced audio scene with less treble than on similar devices and great bass. […] even at half the volume, you won’t have trouble understanding lyrics or dialogues.”

The device has a 6.67 inch E4 AMOLED screen from Samsung with a 144Hz refresh rate and a 720Hz touch sampling rate.

In terms of cameras, the device has a 64Mp main snapper, an 8MP ultra-wide and a 5MP.

Other gaming-related features include pressure-sensitive shoulder keys, two mode switch keys as well as other software features that are specifically designed to put gaming first and everything else second.