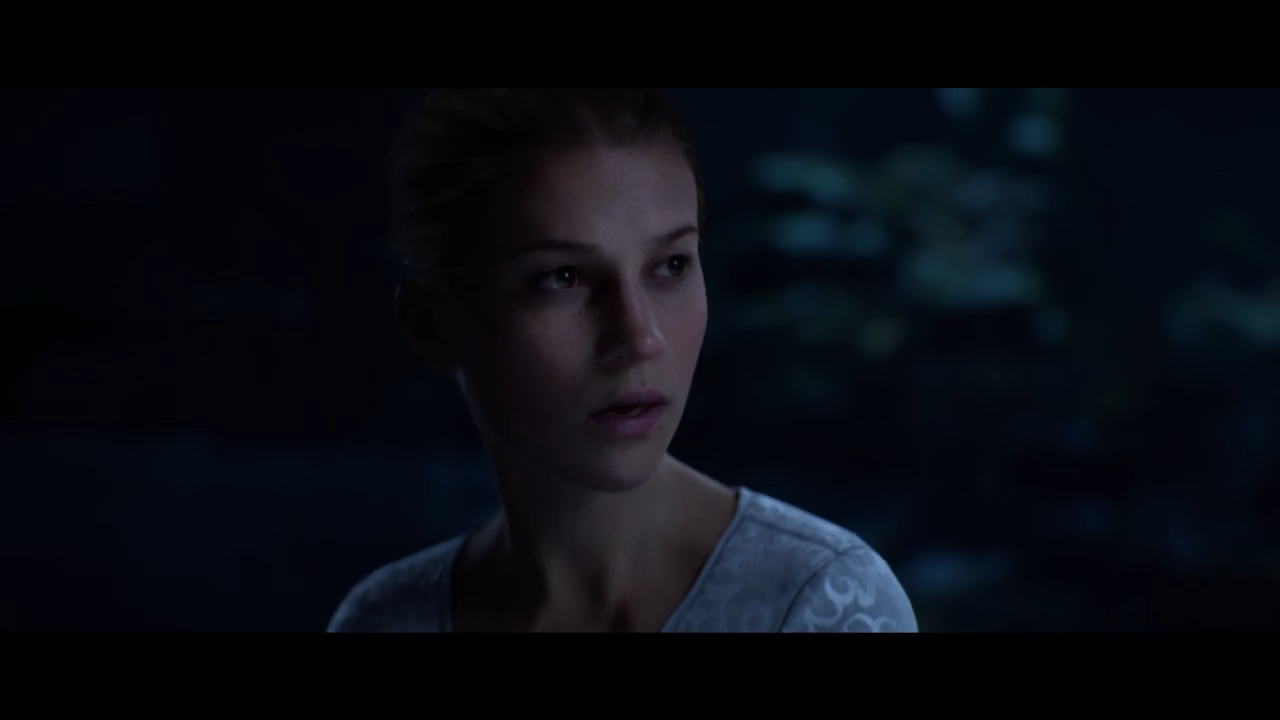 Yesterday, Epic Games presented at its State of Unreal a Troll Demo video that truly blurs the line between human and digital.

It does it so well that you’d be forgiven to think it’s a movie animation featuring Tomb Raider’s Alicia Vikander, not what’s essentially a cutscene for a videogame.

A showcase of the year’s most impressive tech and visuals in games based on Epic Games’ Unreal Engine, the State of Unreal has a long history of debuting jaw dropping demos and Troll is no exception.

Showing off digital humans and impressive real-time animation and lighting effects, Troll is the result of a collaboration between Goodbye Kansas, Deep Forest Films, and 3Lateral. Yes, what you saw was rendered real-time, on a single RTX 2080ti graphics card. Feel like upgrading your now?

Beyond that, 3Lateral  might not ring any bells for regular folks but gamers are definitely familiar with its work. The studio’s technology has been featured in blockbuster titles like Red Dead Redemption 2, Star Wars Battlefront II and the latest Devil May Cry title.

With so many technological advances in terms of graphics , it’s easy to overlook storytelling.

Fortunately, the studios didn’t, so the demo Troll also features a charming little tale with a great cliffhanger. We wouldn’t mind seeing a AAA game based on it, that’s for sure!