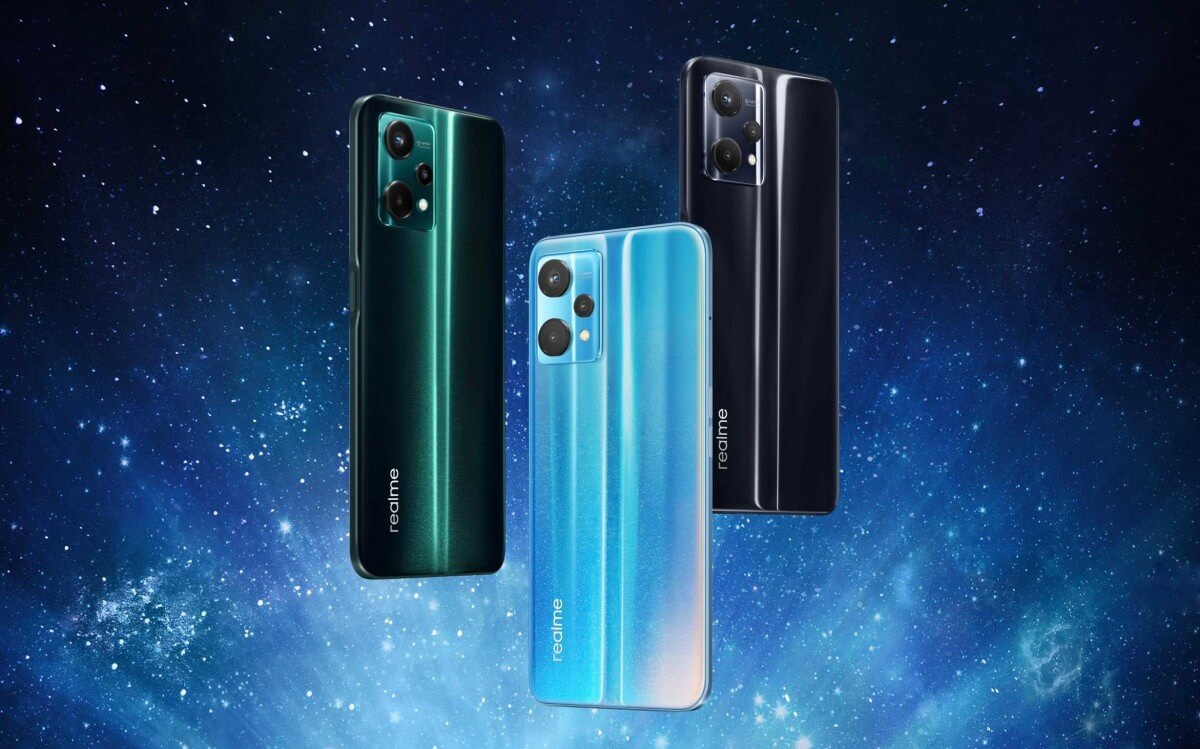 The new Realme V25 5G has officially debuted on the Chinese market. It’s a mid-range device that offers pretty good specs for an affordable price.

The latest Realme V25 5G is the first smartphone to debut in China with a Qualcomm Snapdragon 695 processor, accompanied by 12GB of LPDDR4x RAM, expandable up to 19GB via the Dynamic RAM Expansion (DRE) function as well as 256GB of internal memory. 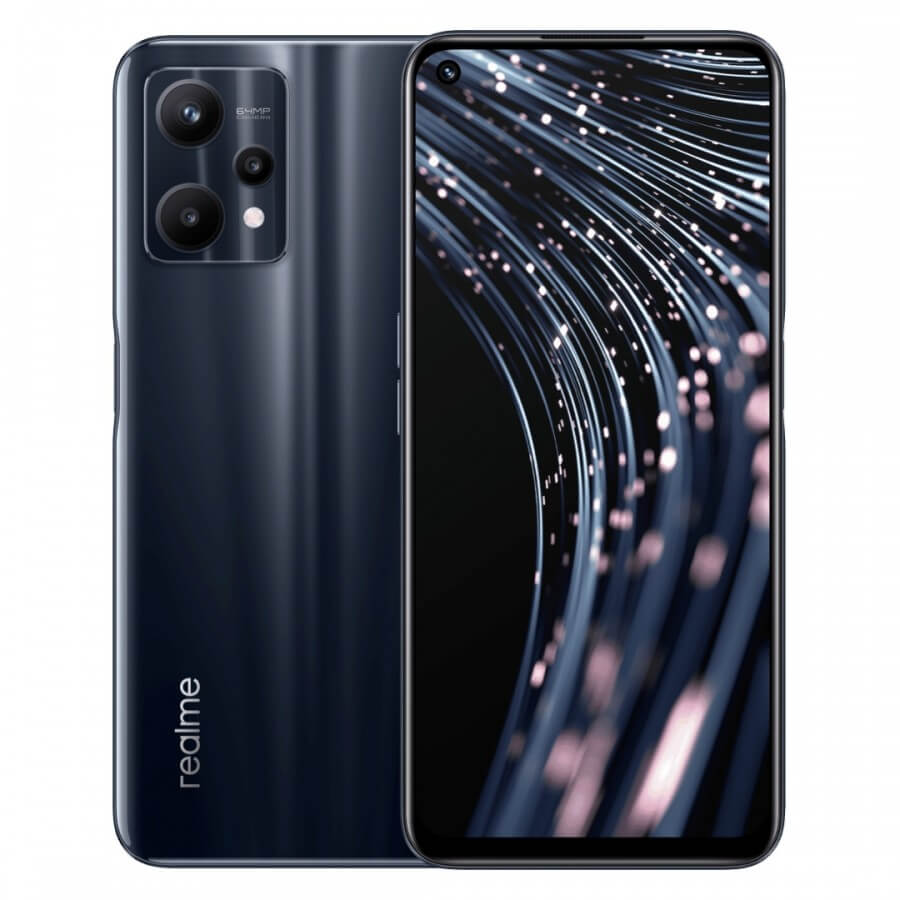 On the rear we’ll find a 64MP main lens, a 2MP macro lens and a 2MP black and white lens all accompanied by an LED flash. 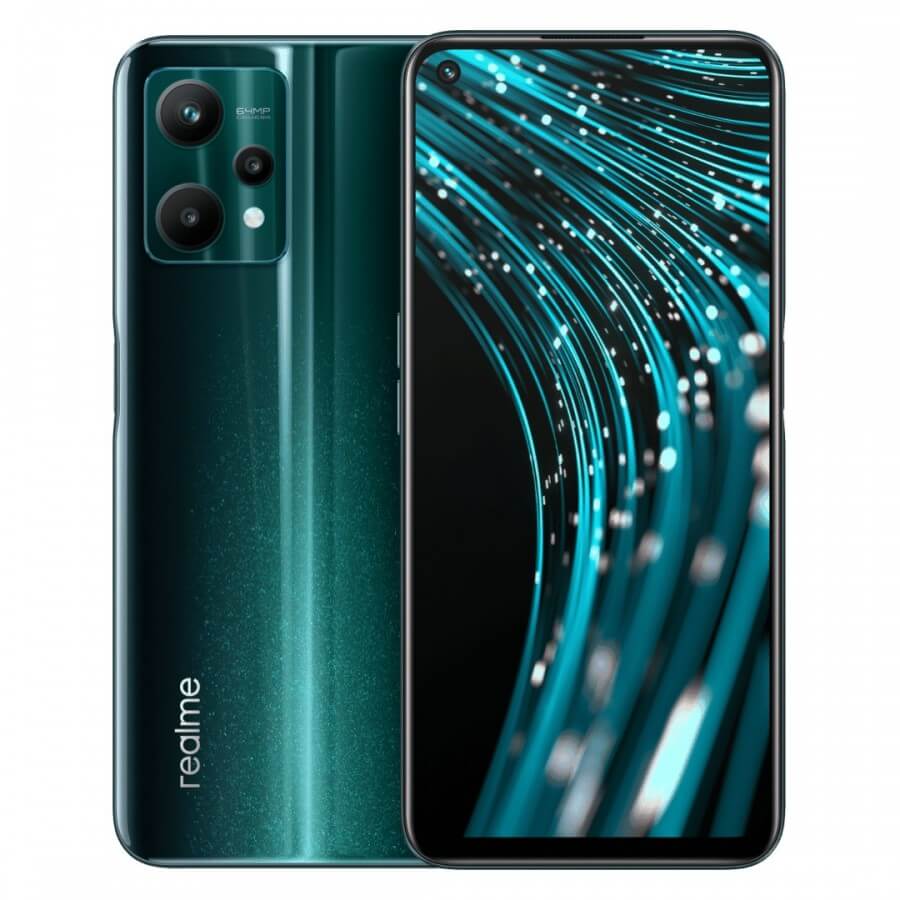 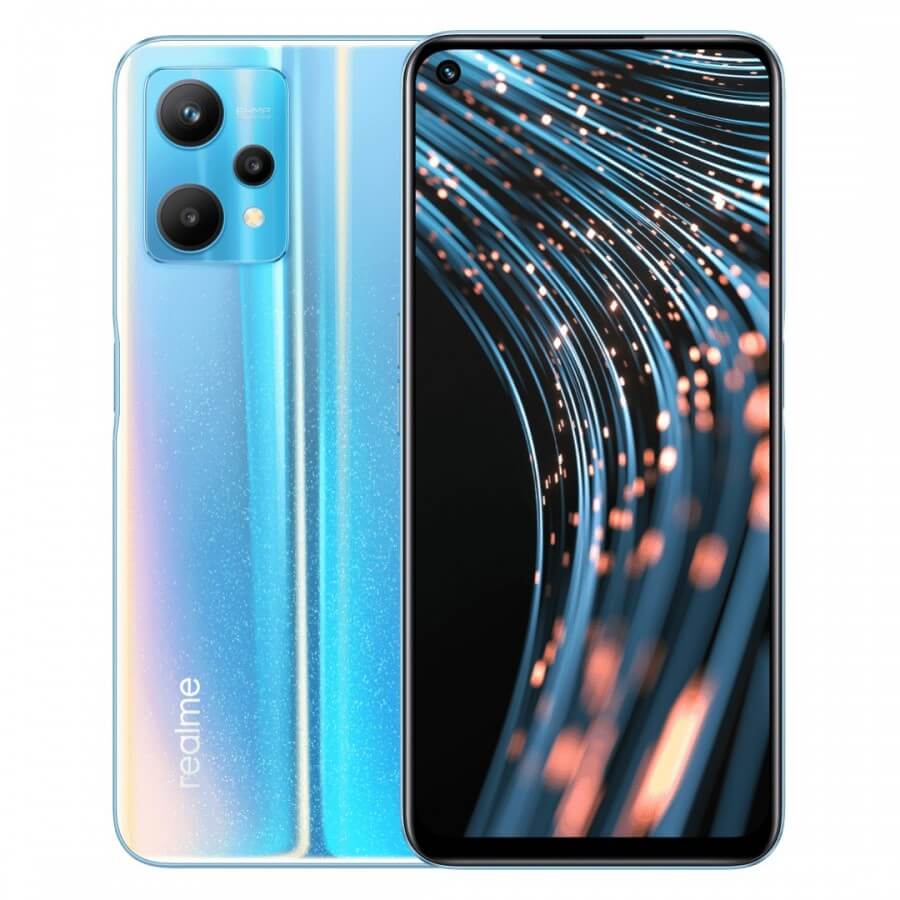 If these specs might look a little familiar, that is because the phone is quite similar to the European version of the Realme 9 Pro, display, processor and battery capacity included.

The phone is available in three colors: Morning Star, Purple MSI and Sky Black. It’s in this department that we find one of the most interesting features of the device: the blue version turns into a pink-red hue after being exposed to the sun (or any other UV light) for over 25 seconds. It returns back to its original blue 3 minutes after exposure. 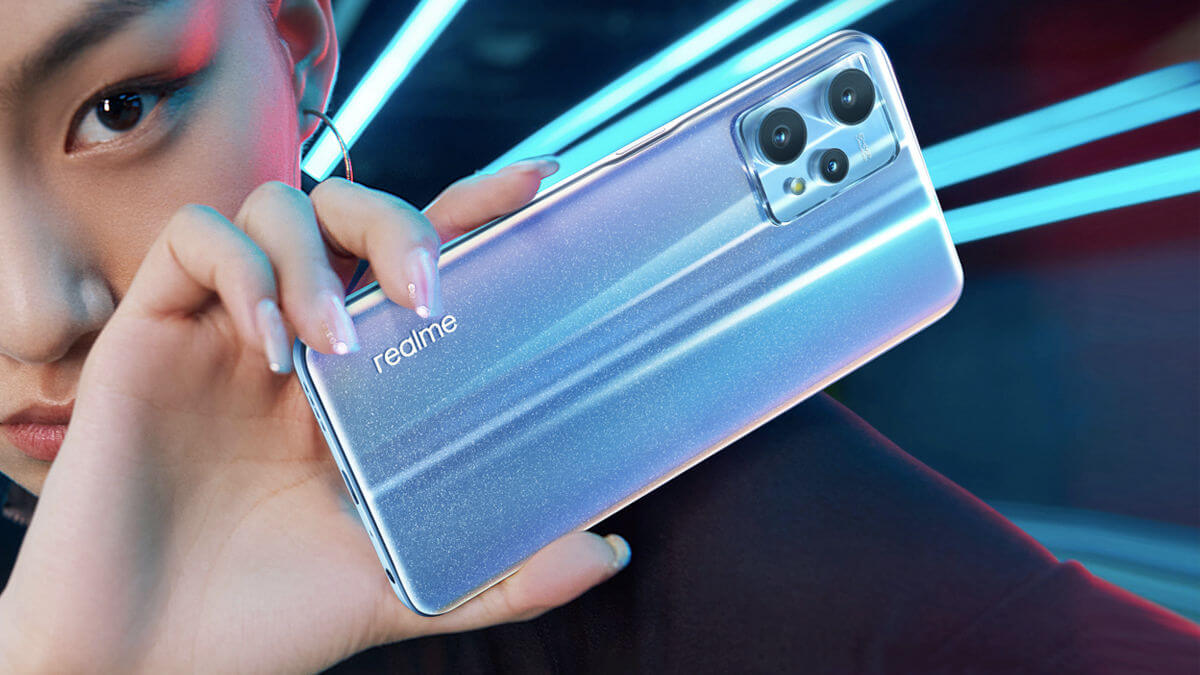 The smartphone has debuted in China with a price tag of roughly around $315 and there is currently no information regarding global availability.