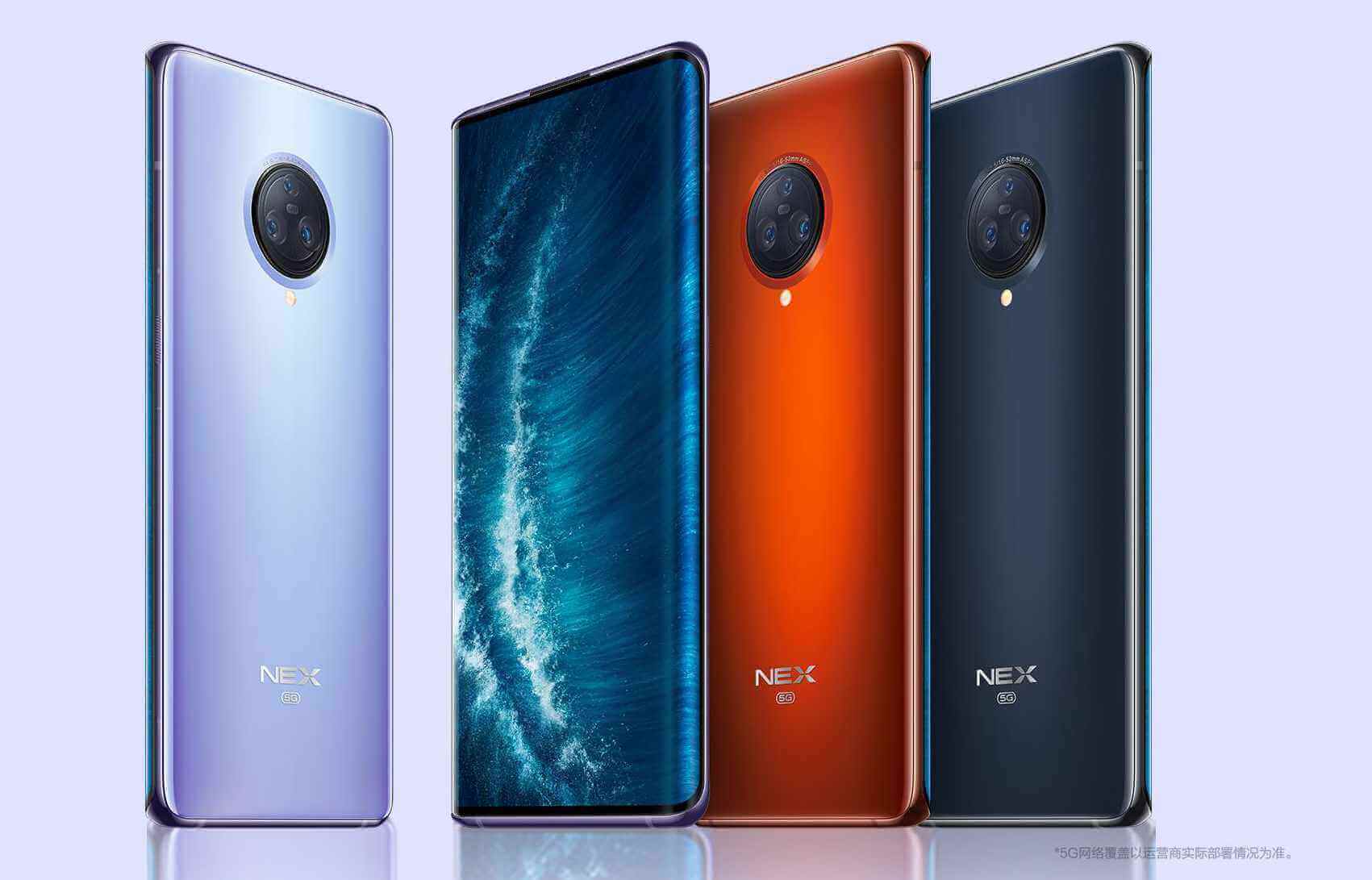 Vivo has been launching NEX devices since 2018, however, the last time we’ve seen the name pop up was in March of 2020, when the NEX 3s was launched.

It seems that the company has actually decided to end the NEX lineup – at least according to Sina Technology on Weibo, that is.

Sina Technology made a point that, if you visit the official Vivo China website, you will see tabs for all its series: X, S, T, Y and iQOO, but the tab for the NEX devices is missing.

New reports state that Vivo is actually just rebranding the NEX and that the future devices will be launched under the name X Note. However, previous rumors mentioned that Vivo is focusing instead on its future foldable phone, dubbed the X Fold.
So, if it means the NEX line is completely axed or if it will simply be released under a new name, only time will tell.

What we know about the alleged upcoming X Note comes exclusively from rumors so, as always, take this info with a grain of salt.

In the camera department, we’ll find a 50MP, 48MP, 12MP and 8MP quad camera combination on the back and a 5,000mAh battery with 80W fast charging support.

There are also rumors regarding Vivo’s foldable phone, the Vivo X Fold: more specifically, that the device will have a 6.5 inch FHD+ 120Hz outer display, with an 8 inch QHD+ 120Hz inner screen.

It will have a Snapdragon 8 Gen 1 under the hood, a 4,600mAh battery and a quad camera setup on the rear. It will support 80W fast charging and 50W wired charging.

It’s said that both devices will be officially launched as early as this month, but, with no reliable leaks on hand for now, we have to be a little skeptical about this claim.