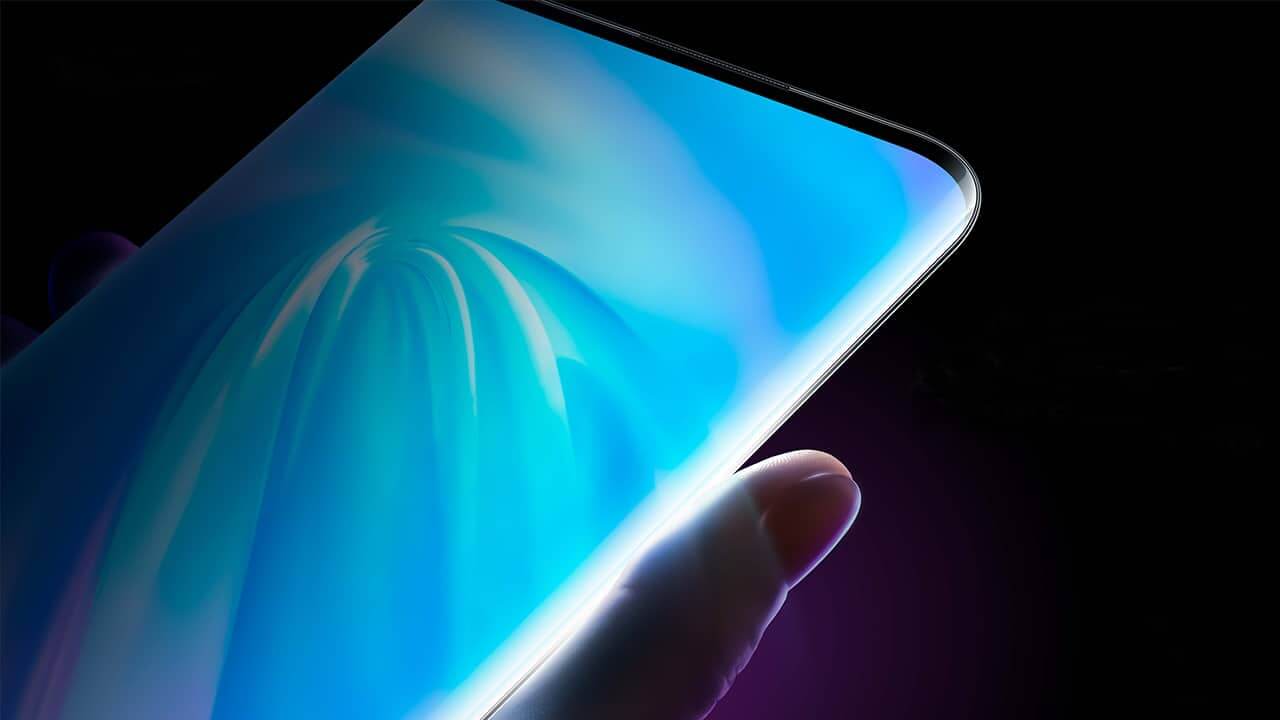 Vivo’s NEX 3 is here and it arrives with 5G connectivity capabilities in addition to an interesting (and quite gorgeous) screen.

The company dubbed it the Waterfall FullView Display and boasts a screen-to-body ratio of 99.6% across it 6.89 inches Super AMOLED panel. The display has curved edges that have been pushed to the extreme, at almost 90 degrees. That means no more physical keys though: Vivo opted instead for something it has called Touch Sense to make up for the lack of buttons.

Touch Sense offers, according to the company “more exquisite vibration feedback in various use cases” and simulates the touch of buttons. In addition to that, the NEX 3 also has a feature called X-Axis Haptic that offers a vibration that feels more comfortable and which applies to games, typing and more.

The device has three cameras: the main camera is a Samsung ISOCELL Bright GW1 sensor of 64MP, accompanied by a 13MP wide angle and a 13MP telephoto. On the front, we’ll find a 16MP pop-up selfie snapper that hosts a feature called Portrait Master’s Hyper HDR which increases the dynamic range accuracy between the subject’s face the the brightest part of the background. In addition to this feature, the camera setup will come with wide-angle, telescopic and macro capabilities.

On the inside, it’s powered up by a Snapdragon 855+ chipset with 8 or 12GB RAM and 256Gb worth of storage. A 4,500mAh battery with 44W fast charging is responsible for juicing up the handset.

The cheapest variant (with 8GB RAM, 128GB of storage and 4G capabilities) has a price tag of roughly around $707, after conversion. Adding up more on top of the storage and the 5G modem will hike up the price to around $810. The 12GB + 256GB combination will instead make your wallet some $877 lighter.

The pre-orders have already begun and the devices will be shipped starting September 21st.