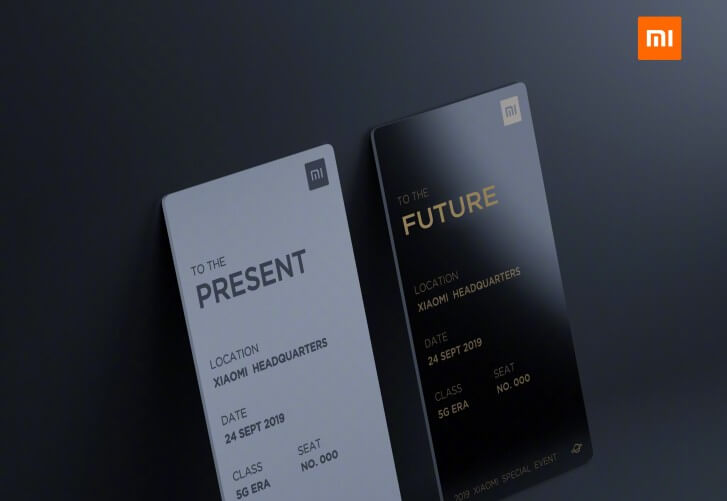 Xiaomi’s Mi 9 Pro 5G and Mi Mix 4 5G smartphones were expected to launch together and now, after a bit of speculation, the company has cleared the air and announced that, indeed, both devices will be unveiled to the world during an event that will take place in China, on September 24th.

We know that the Mi 9 Pro will have 5G support but also that it will feature the Mi Charge Turbo, the company’s latest innovation, which can handle up to 30W wireless charging. 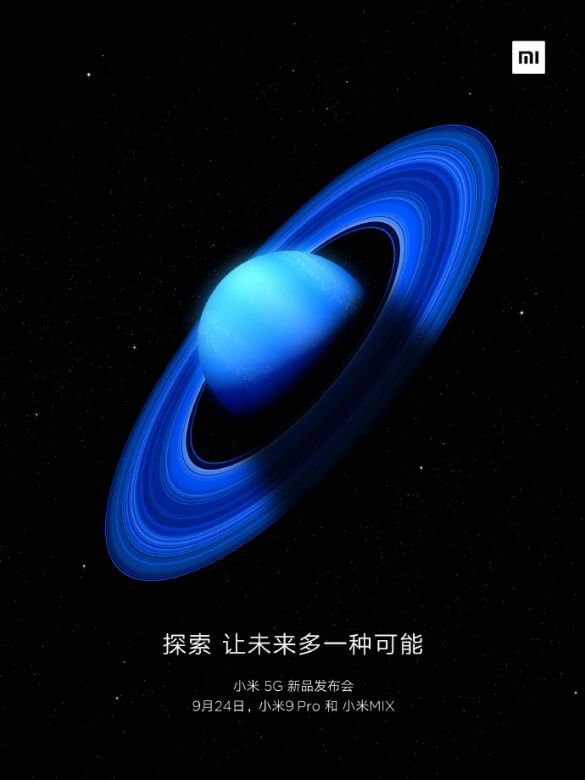 Other than that, we’re expecting the device to feature a similar look to the Mi 9: the same 6.39 inch Super AMOLED display and we’re not expecting any design changes. However, the handset will have the Snapdragon 855+ chipset under the hood as well as a larger battery than its predecessor, a 4,000mAh.

The Mi Mix 4 on the other hand might come with a curved display that supports 2K resolution but the most impressive feature will be its 108MP Samsung ISOCELL Bright HMX main sensor which the company coupled up with a telephoto and wide-angle lens.

We’ll probably hear more about these devices during the week leading up to the event. Xiaomi will also introduce its latest MIUI 11 and latest generation Mi TV during that same day as well.