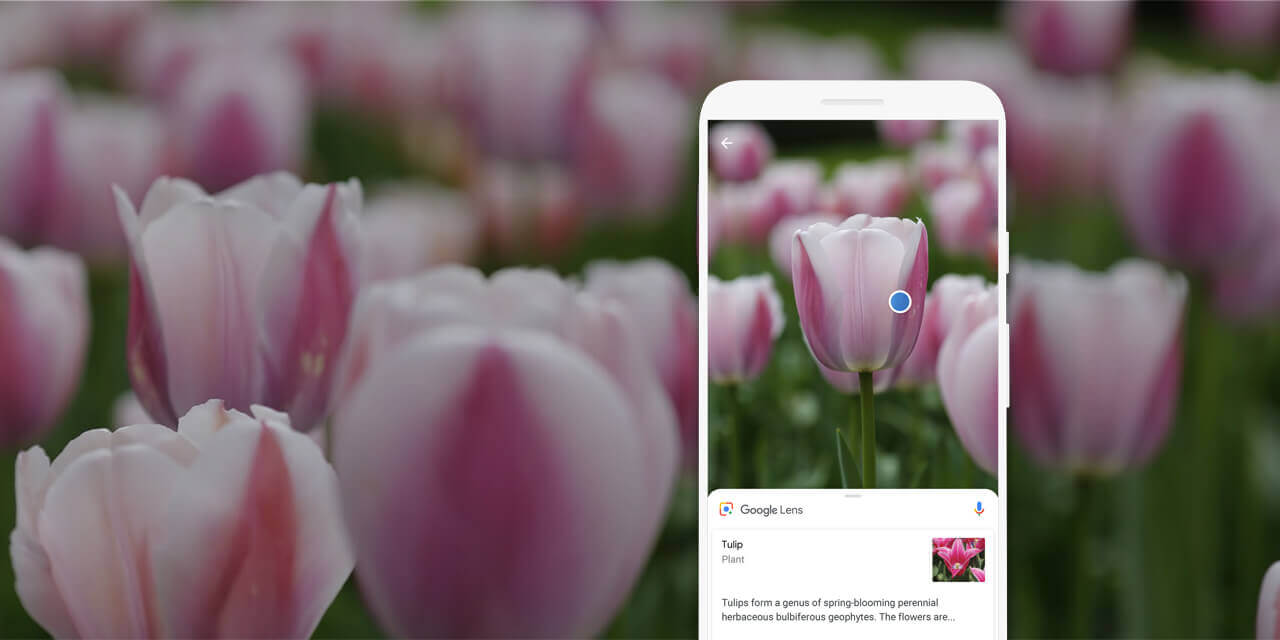 After having dug through some recent APK, 9to5Google discovered that Google will soon merge two mobile features (Edit & Share screenshots and What’s on my Screen) and create a new one dubbed Smart Screenshots. This feature was discovered in the latest version of Google 10.61 app and it will offer the users and updated toolbar whenever they take a screenshot.

The toolbar, which uses a four-color light bar will show you a preview of the image that comes accompanied by a pencil button that will allow you to edit share or use whatever app you feel fits best to send the shot with but the new version also offers a new option: Lens.

If you select Lens, you will be able to perform a search, do an optical character recognition or search for similar items. At this time however, it’s unclear if the feature will only be limited to the screenshots taken within the Search feature or if the users will be able to use it anywhere across the system.

In addition to this Google Podcasts will allow the users to add bookmarks to their episodes and also share the episode with the timestamp they selected. Switching between the keyboard and the voice input had disappeared sometime last week but the Google app 10.61 seems to have fixed that issue.