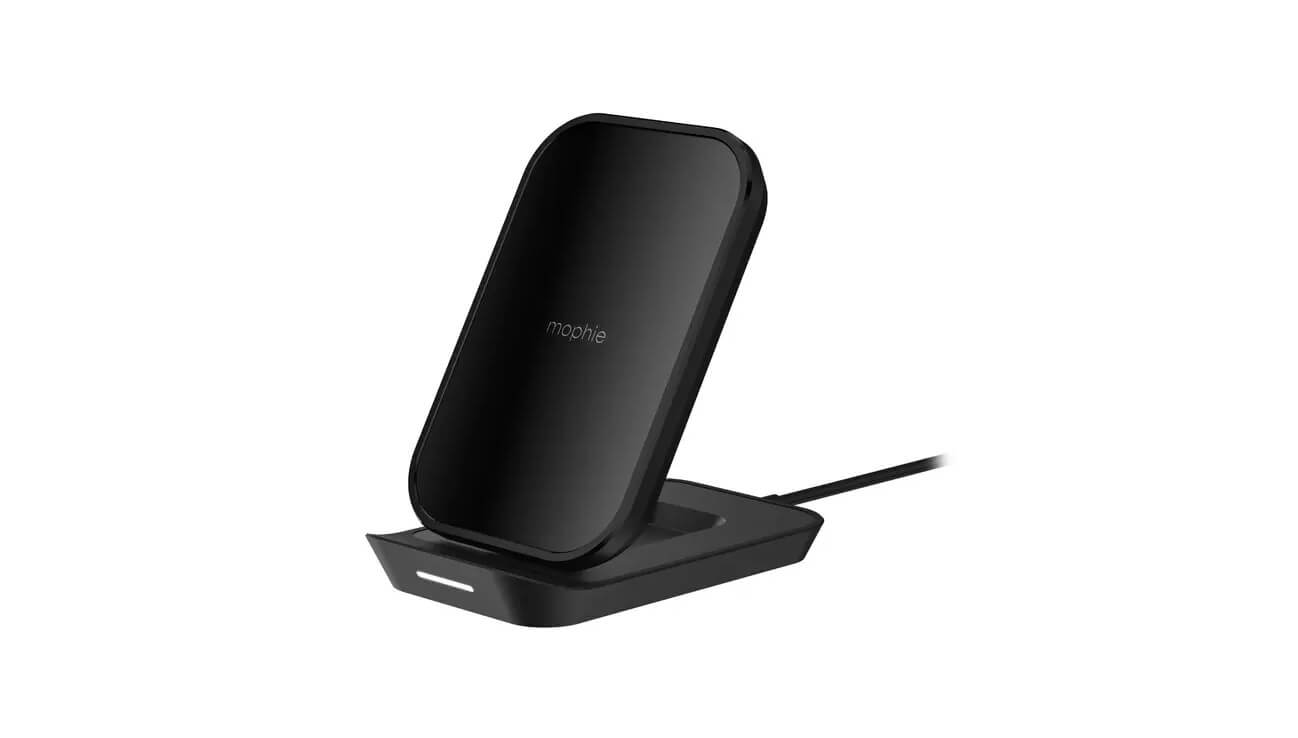 Mophie announced that it was adding another product to its line of wireless chargers, a line that can be purchased at Apple Stores or on the company’s website. After the AirPower was cancelled last spring, it was about time Apple customers could finally get their hands on a new multi-device wireless charger.

Mophie’s device has been dubbed simply the Wireless Charging Stand and it can be used in both landscape as well as portrait orientation. The pad is optimized for Apple’s iPhones but it will work on any Qi-enabled wireless charging devices and should, in theory, charge iPhone at a rate of 7.5W. According to Mophie, the stand will charge other Qi-enabled devices at the standard rate of up to 5W. 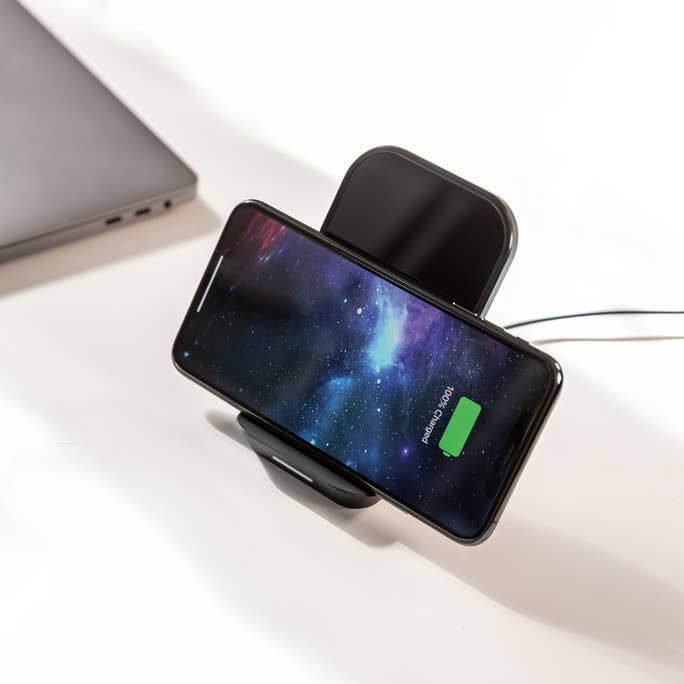 While there are a few other foldable/convertible/call them what you want charging stands out there, there are not as many as we’d like and the options still remain somewhat limited. These sort of chargers come in handy especially when you have to charge devices that are less conventionally shaped or sized, such as wireless headphone cases – it’s sometimes difficult to find that spot that hits just right with them. 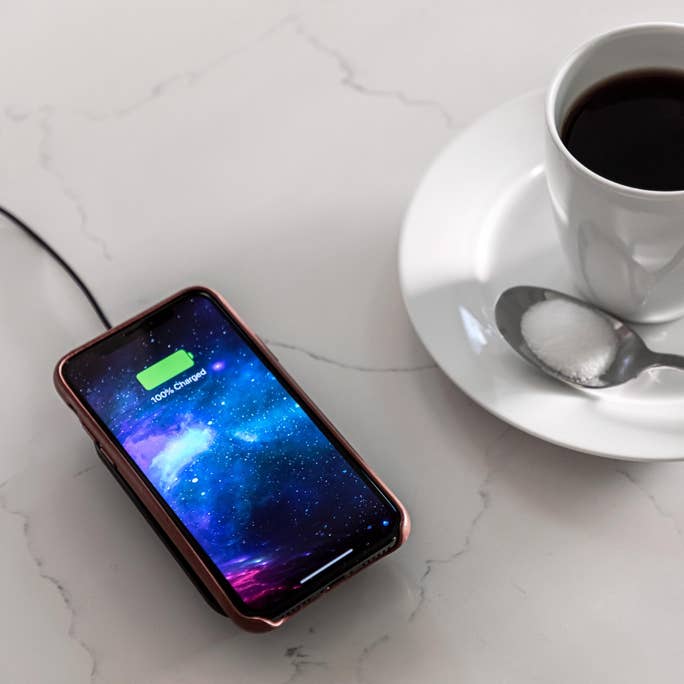 However, while Mophie’s charging stand can juice up a handful of devices, it can’t charge the Apple Watch and while you might want to grab the company’s 3-in-1 charger, that is available for a price tag of $139.95 while the new stand costs much less than that: $69.95. So really, it’s up to you and how much you are willing to spend for you beloved devices.