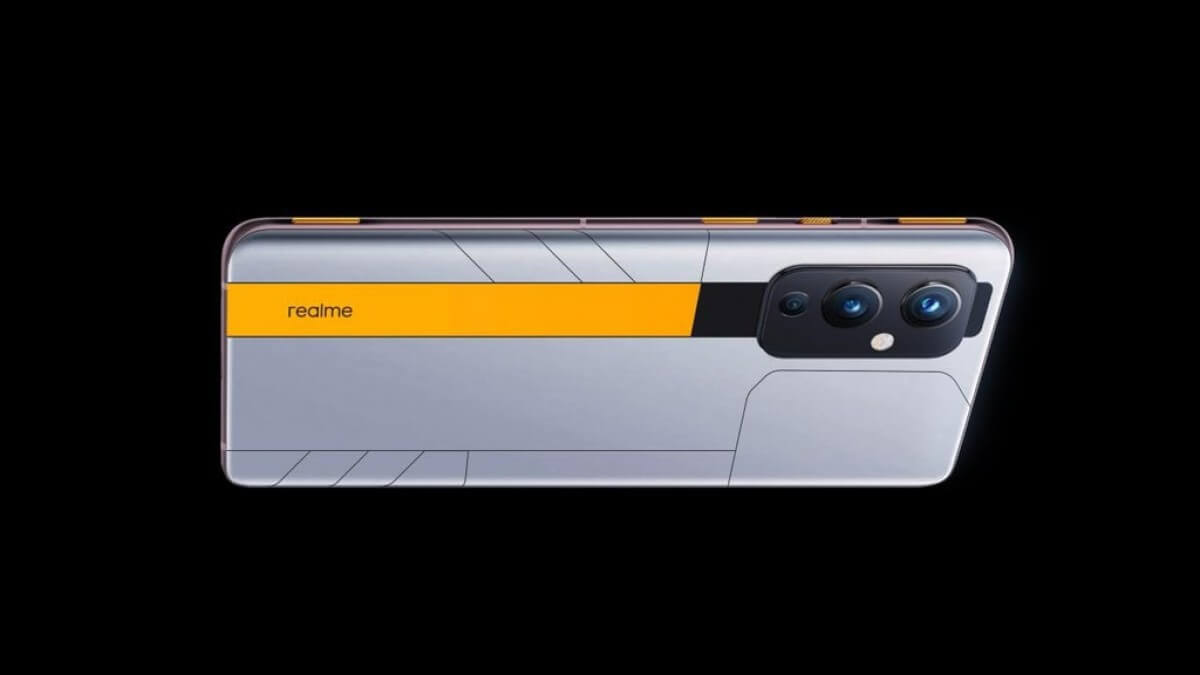 Days ago we were talking about a big surprise from Realme’s part, right as Mobile World Congress 2022 commenced. Today, we found out everything about Realme’s UltraDart technology which can enable never-before-seen mobile charging speeds.

Back in 2020, Realme was toying with the idea of a 125W fast charger. Now, the UltraDart technology has reached a point where 200W charging speeds are possible. To note, when those speeds will come in a commercially available product, it will make for the world’s fastest charging phone.

Until then, at MWC 2022, Realme announced their soon-to-be-launched GT Neo3 will benefit from this tech. More specifically, the phone will come with 150W fast charging.

That’s about half of what UltraDart should be capable of.

As it stands now, Realme believes their innovation can allow for 0-50% charging in just 5 minutes. Of course, to make that happen, a couple of things had to be implemented.

Multiple boost charge pumps are increasing the current while the Temperature Management Algorithm keep the battery temperature under 43°C (110°F) during charging. Theoretically, the algorithm should do its job even if the user is streaming video or playing complex games.

Realme believes their accomplishment could help high quality batteries retain about 80% of their capacity even after more than a thousand complete charge cycles.

We don’t know exactly when GT Neo3 will be announced. What’s exciting is that the company could have another phone in the works capable of achieving the UltraDart’s maximum potential – 200W!

Stay tuned to find out more!