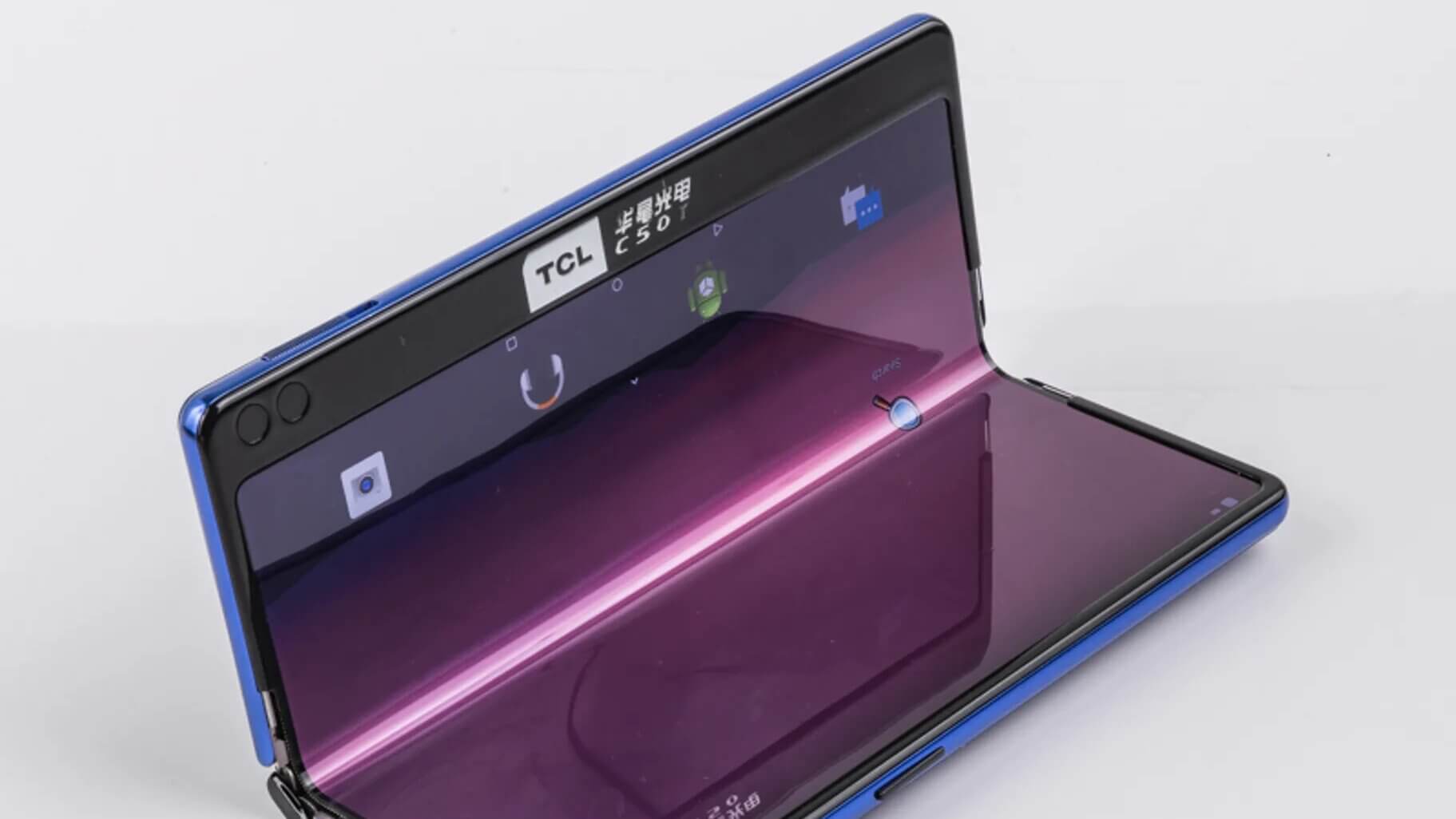 We’ve seen foldables that flex inwards or outwards but never one that can go in both directions. That is, until TCL showed up with a prototype during MWC 2022.

This is not the company’s first rodeo with flexible form factors. TCL has previously shown their Fold ‘n Roll and I gotta say the design was sleek and everything we could expect from a 2021 flagship.

But it didn’t make it to market although the company insisted they were going to launch a foldable soon and one that costs hundreds less than the competition’s handsets.

Until that happens, the company dazzled with a new prototype, the Ultra Flex. This phone is aptly named since it’s a world premiere – it can be closed in two different ways. It is, in tech terms, an inwards and outwards foldable.

It seems the company did show it up close to some industry insiders but they’re nowhere near a public demo. According to them, the Ultra Flex has an 8-inch PLP AMOLED display with 2,460×1,860 resolution.

While inward folding is self-explanatory, the outward folding was put into perspective by TCL as a way to preview the camera’s subjects before pressing the shutter button.

It also appears that the prototype has an empty space which could serve as a stylus slot.

But that’s an educated guess; TCL hasn’t given any details regarding those uses or whether they plan taking the Ultra Flex to market.