Apple Is Looking Into Color E-Ink for Future Foldable Devices 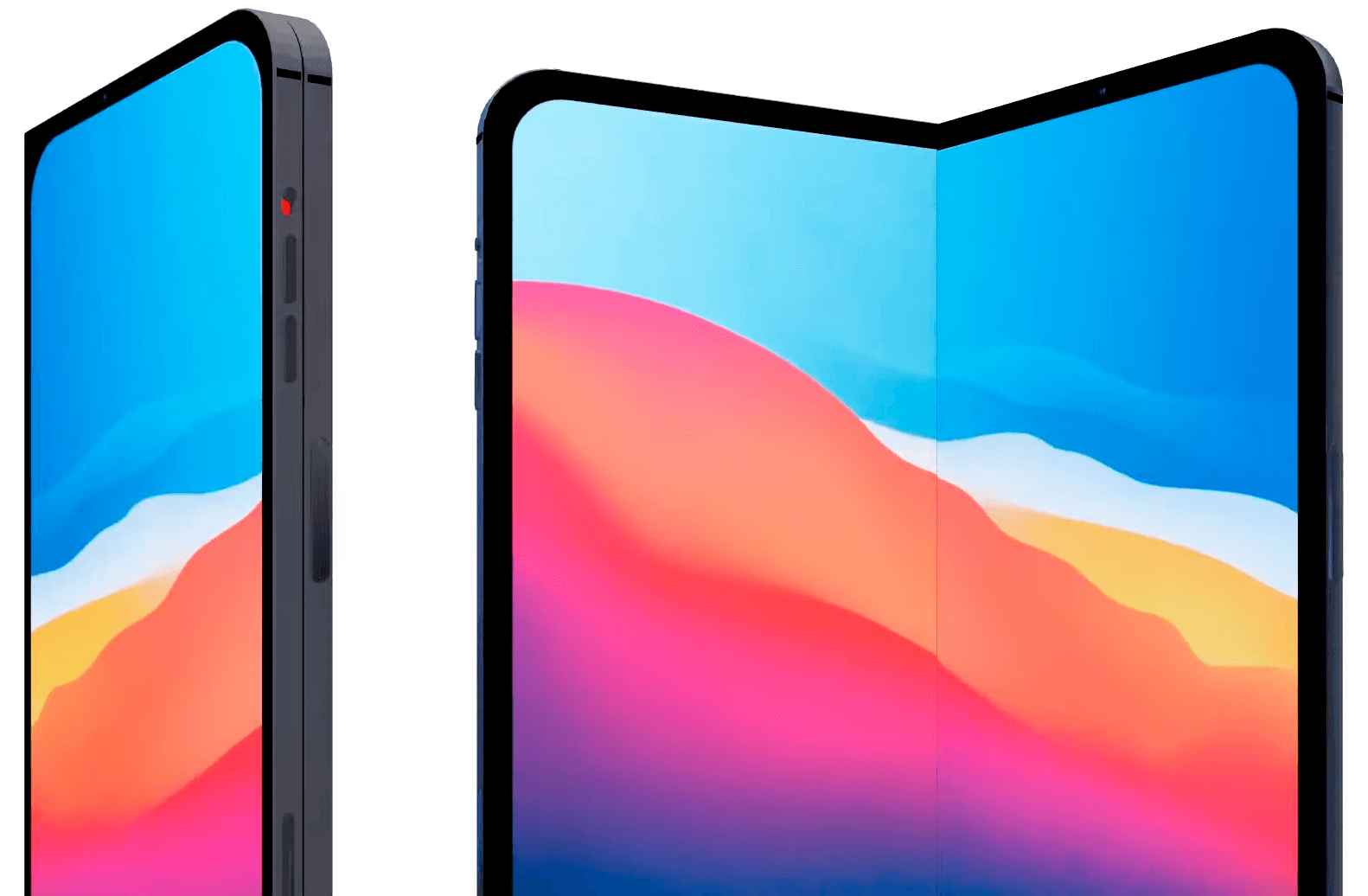 We’ve been talking about Apple’s plans to join the foldable world for a while now but the tech giant has been not only mum on the matter but slow to take action, too. That doesn’t mean the rumor mill hasn’t worked overtime – an example is the latest info coming from trusted analyst Ming Chi Kuo who believes Apple is considering color e-ink displays for its future foldable line.

Kuo has been a trusted source when it comes to Apple devices over the year so its tweet regarding the company’s decision to go for electronic paper display (EPD) technology when creating its foldables is something to seriously consider.

According to Kuo, Apple is already in talks with color EPD display providers as they should be a lot more energy-efficient for foldable devices. They’re considering using them for the outer displays while the inner ones might employ more advanced display tech.

The analyst thinks Apple’s use of EPD “has the potential to [help it] become a mainstream solution.”

However, we won’t see it necessarily on an iPhone for the first time. Kuo thinks Apple will opt to debut its foldable line with a 9-inch foldable while other analyst have talked about a larger, 20-inch one.

Eventually, Apple will expand its foldable series to smaller devices like the ‌‌iPhone‌‌ but either way, the earliest release date rumored is sometime in 2025.

So, prepare for the long wait folks!