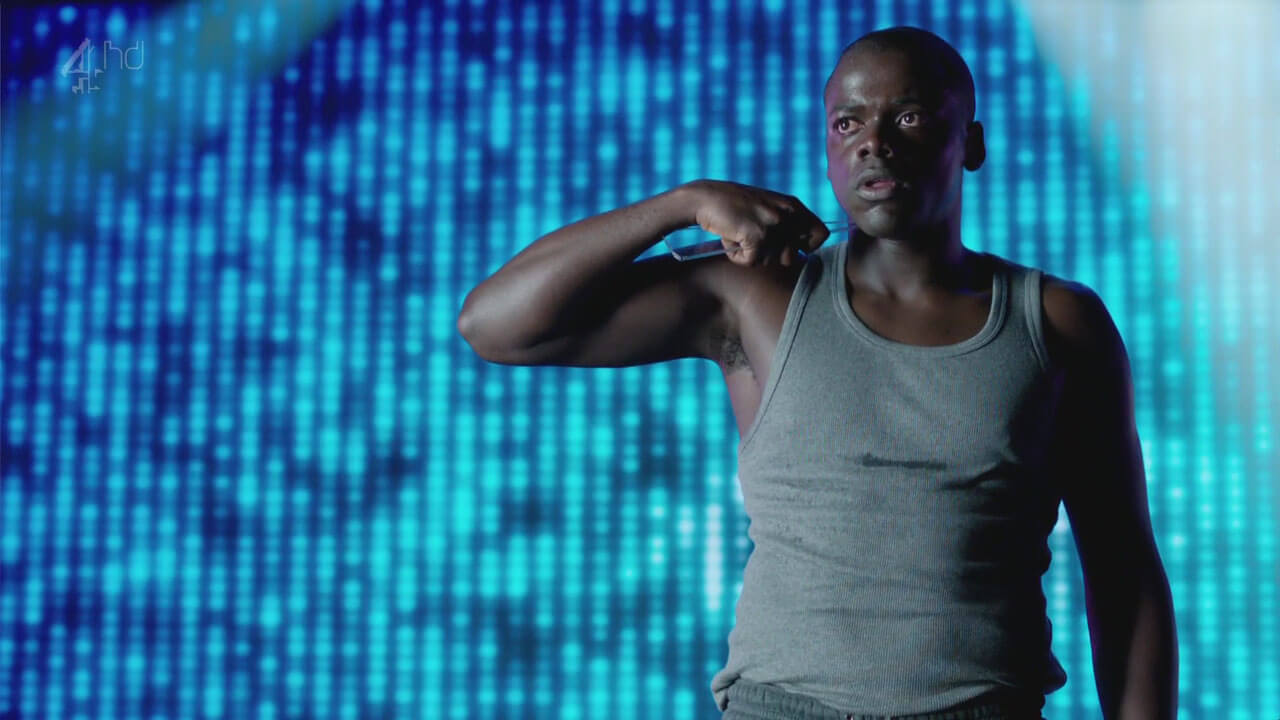 If you wondered if Black Mirror got renewed, wonder no more! According to Variety, Black Mirror season 6 is in the works and will be “even more cinematic in scope”.

According to a source close to the production, each episode of the new Black Mirror season will be treated as an individual film.

Viewers are already used to episodes over the 60 minute mark, with movie-quality production value, and hopefully this season will have even longer episodes.

Better yet, let’s hope the Black Mirror season 6 does offer more episodes. As you might remember, season 5 only had 3 episodes. Netflix gathered top talent like Miley Cyrus, Yahya Abdul-Mateen II, Anthony Mackie and Topher Grace but, while each turned in a great performance, overall the season was mostly forgettable.

Could it be because the real world sounds more dystopian than ever? Charlie Brooker, the show creator, certainly seems to think so.

Back in 2020, when the pandemic was spreading panic around the world, he told Radio Times magazine that “At the moment, I don’t know what stomach there would be for stories about societies falling apart, so I’m not working away on one of those” and that he’s “been writing scripts aimed at making myself laugh.”

“At the moment, I don’t know what stomach there would be for stories about societies falling apart, so I’m not working away on one of those. I’m sort of keen to revisit my comic skill set, so I’ve been writing scripts aimed at making myself laugh.”

Technology Movies: The Ultimate Geek Guide for the Best Tech Movies and Shows You Need to Watch