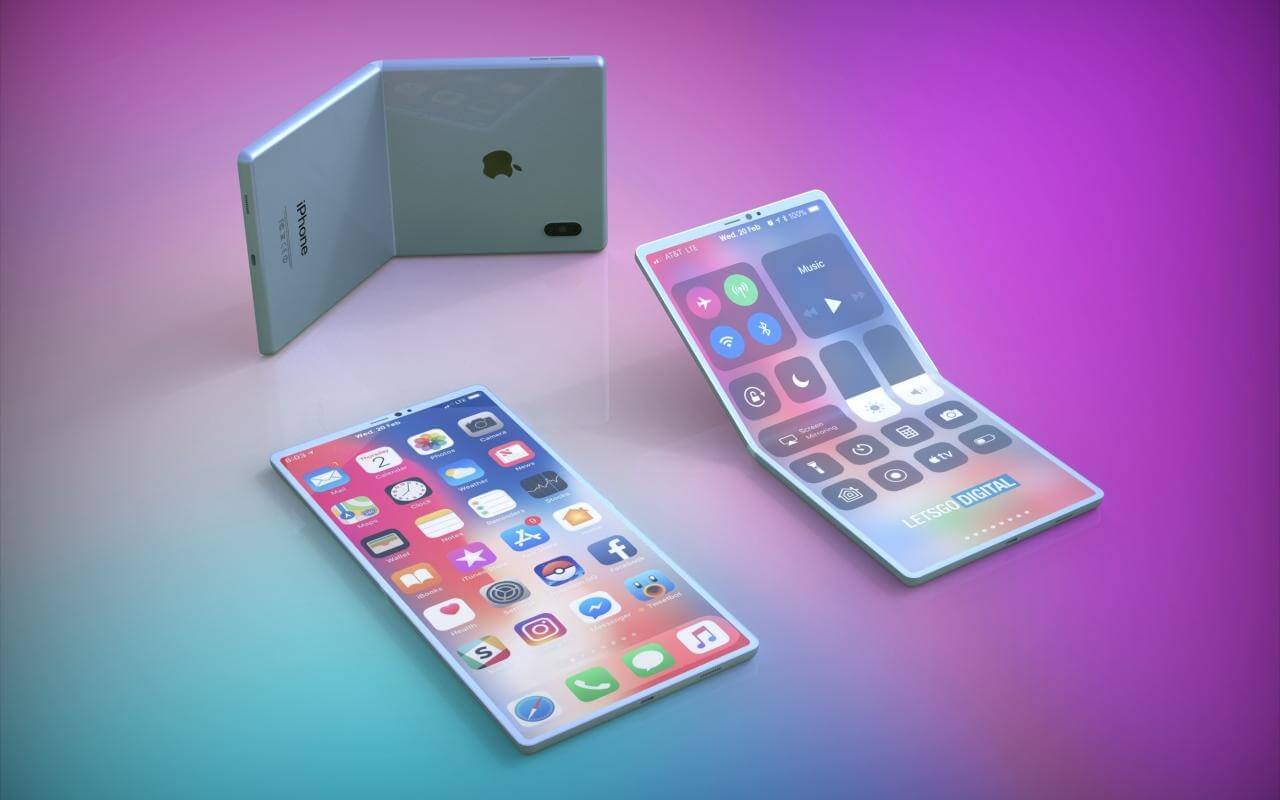 Apple always takes its time, we know that, but, with more and more foldable smartphones being released every year, the fans are now wondering: where’s the foldable iPhone?

Currently, Samsung is leading the market with its latest foldable additions, the Samsung Galaxy Z Fold 3 and Z Flip 3 – with rumors about the Z Fold 4 already circulating. Google too, is rumored to be working on a foldable device of its own. So where does Apple stand in the midst of all this?

According to a new patent, registered with the U.S Patent and Trademark Office, Apple has been quietly working on its own foldable device.

The patent in question however, is more than just a smartphone. It appears that the device will look like an iPad when unfolded but will also have the ability to switch to another mode called the “joint operating mode”.

In this mode, one image would be divided between two displays but the patent describes a number of devices and displays that make up an entire system, capable of sharing their resources, depending on how the device is flipped open or closed. 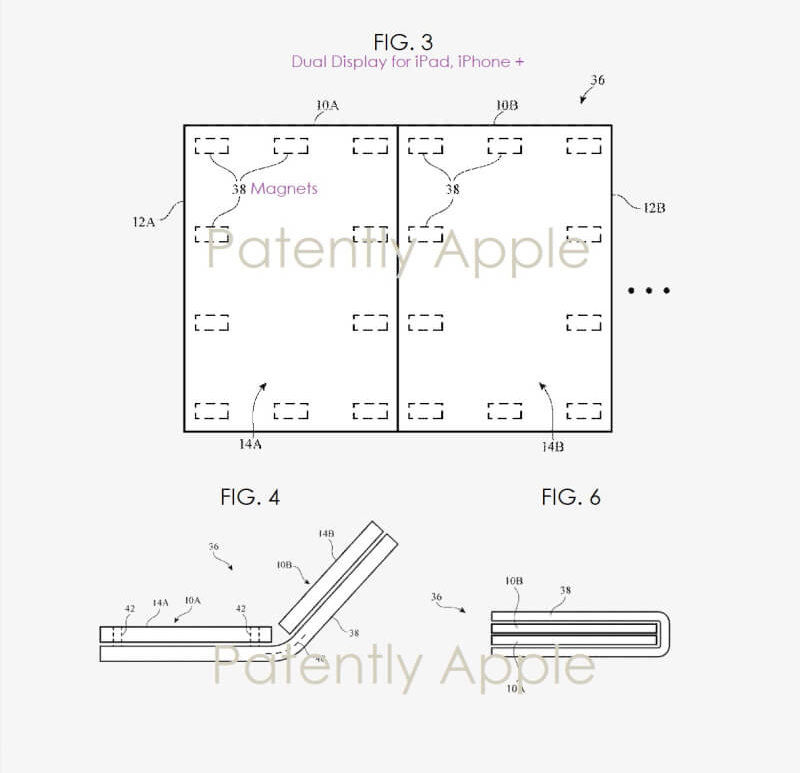 There are magnetic components present in the patent files as well, and their presence suggests that the users would be able to move the different devices in a number of ways, in order to be compatible with any position the device would be set in.

These devices would be supported by a bendable case that will have an internal hinge, though this appears to not be visible when the entire device is flipped open. 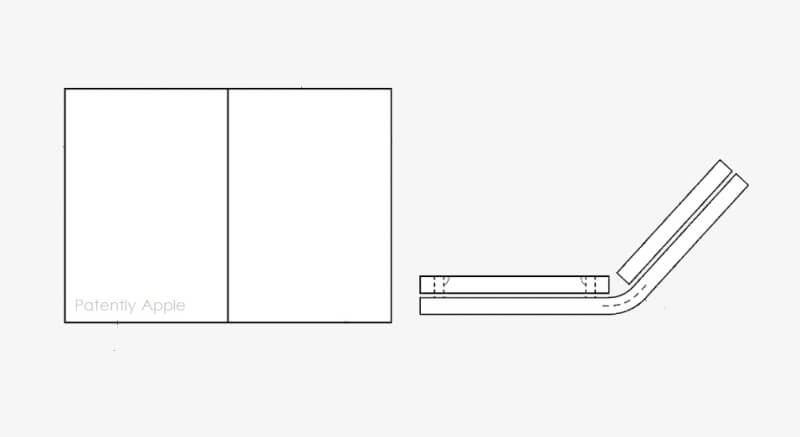 In the patent, Apple describes the system stating that “the electronic devices may use sensor measurements and other information to detect when an edge of a first electronic device is adjacent to an edge of a second electronic device. In response to detection of adjacency between the edges of the first and second devices, the devices may transition from an independent operating mode in which each device operates separately to a joint operating mode in which resources of the devices are shared.”

The company adds that in this joint operating mode, even the speakers in the devices can be used to play different audio tracks, while cameras and sensors can be used in cooperation with each other.

Sounds a lot like a FrankenPad, but we’re not going to lie: if Apple is seriously considering such a device, we’d be very curious to see it in action.

Apple May Be Working On Two Foldable Phones