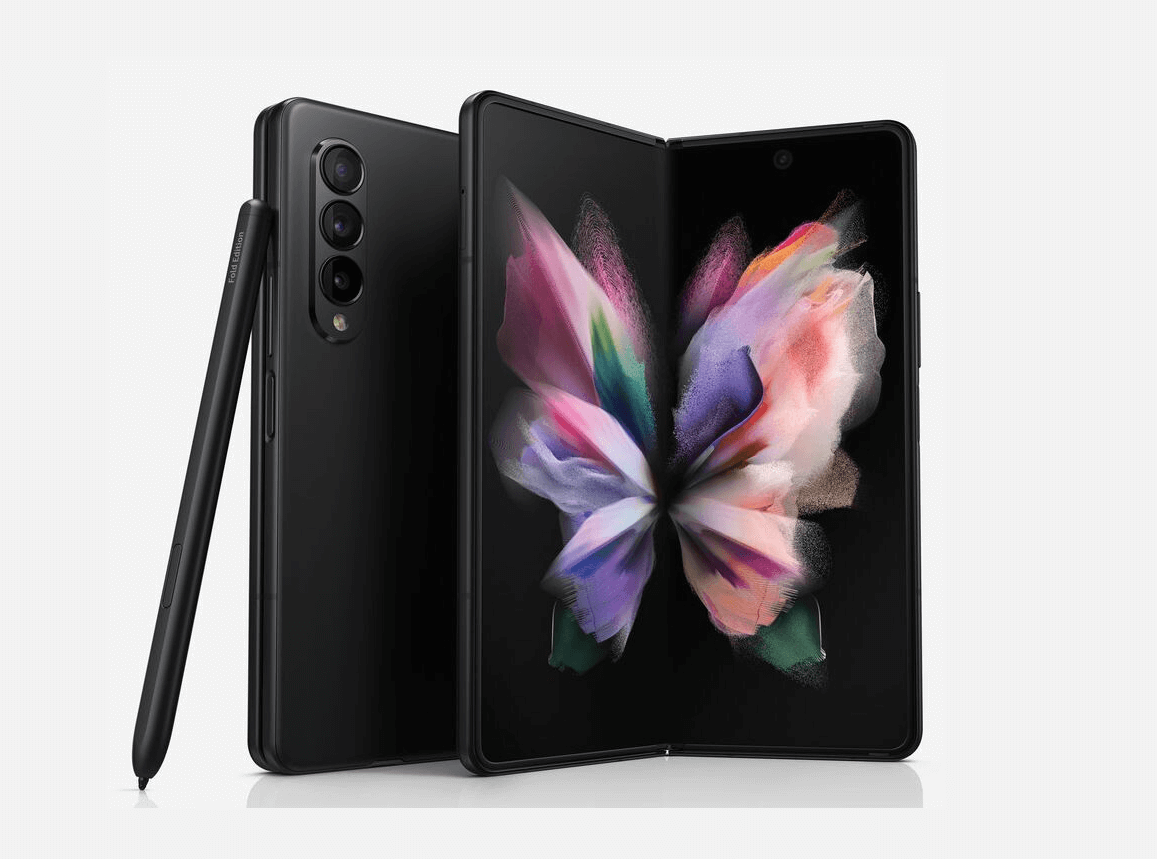 Even if there’s so, so many months ahead of us, the Fold 4 series has already been a victim of leaks. The most recent one comes from a leakster known as Tron, who noticed the information in a Naver post.

According to them, a second camera will be present on the upcoming folding devices, under the display (UDC). This time however, the users will be able to use the camera with the small screen as well, thus avoiding annoying punch-hole cut-outs.

Of course, we can expect improved cameras, especially for the front ones but the leak does not give any technical details in that regard. It is said to have flagship cameras, just like what we can expect from the upcoming Galaxy S22 series.

The Naver report says the Galaxy Z Fold 4 may feature an improved UDC over the current generation model. It also states that Samsung may use the technology for both displays (main and cover). The company reportedly has prototypes of both, one perforated display and another with UDC. Depending on the progress, the company could opt for either.

There will be a 4,400mAh battery under the hood, similar to the one on the Fold 3 but it won’t weigh as much. In addition to that, Samsung will offer this device better resistance to water and dust.

The devices will launch around the same time as their predecessors.

As you can imagine, it’s way, way too early to lean into these leaks, so for the time being, take them with the proverbial grain of salt, until we have something a bit more tangible to hang on to.

How Tough Are They? Samsung Shows Off Galaxy Z Fold3 and Flip3 Durability